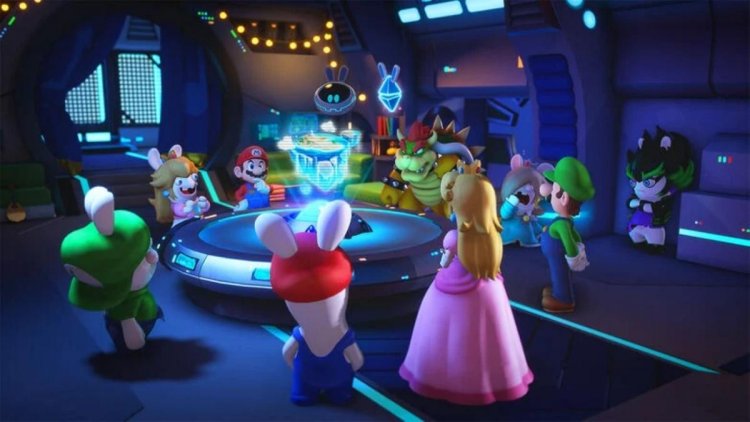 Even though Mario + Rabbids: Sparks of Hope is a joint project between Ubisoft and Nintendo, Ubisoft is doing most of the heavy lifting. It has been shared previously that Nintendo is doing a lot of the approvals on the project, but that doesn't mean they aren't involved with the development of the project as well. Shigeru Miyamoto himself has even given some input into the design process as part of this project. 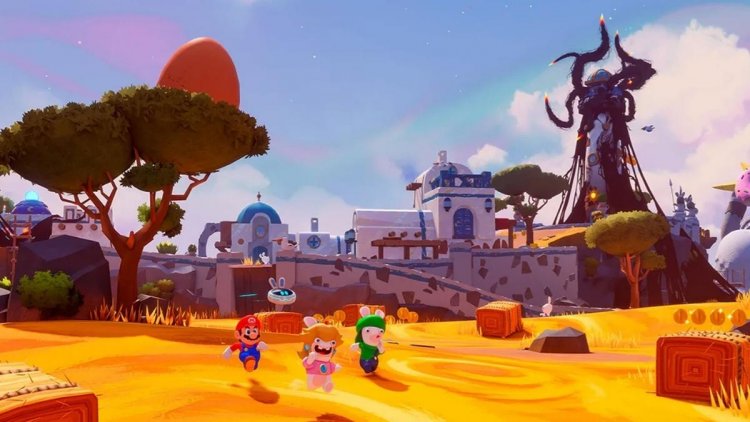 In an interview with NintendoEverything, Mario + Rabbids: Sparks of Hope producer Xavier Manzanares elaborated on Nintendo's role in the game, and he provided some insight into Miyamoto's involvement in the project. There has been a significant shift in Nintendo's role in terms of its overall role over the past few years. There are a lot of people who are checking to make sure everything is in line with the expectations and rules that they have for the Mario universe. As development continues, Miyamoto in particular is testing builds of the game as he continues to test the development of the game. The amount of feedback Miyamoto provided during the development process is unclear, but there can be no doubt that his suggestions and comments have helped steer this sequel in the right direction, just like they did with the original.