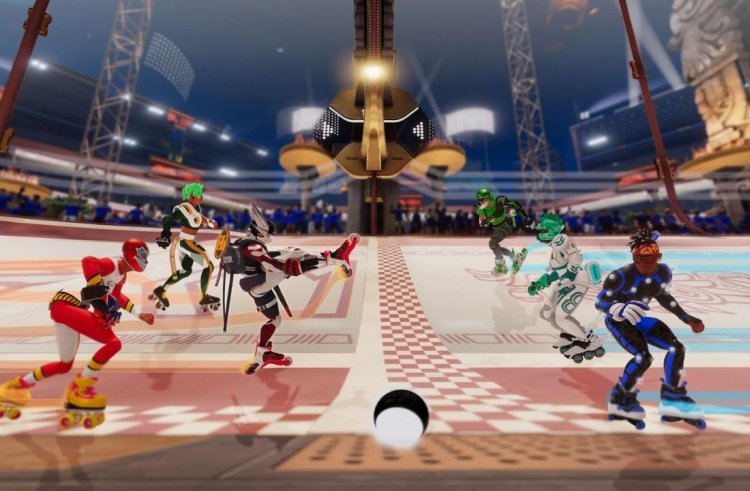 Roller Champions, a free-to-play sports game from Ubisoft, may be the next to disappear in the studio's cost-cutting efforts. According to recent rumors, Ubisoft is considering canceling Roller Champions after only three seasons. There has been a steep decline in interest in Roller Champions since its release, which may have contributed to its early cancellation.

Despite an early demo released at E3, Roller Champions would not see an official release until three years later. It only recently became available and has been met with a mostly positive reception after a series of delays. In this game, two teams of three players skate laps while tackling and passing to throw the ball through the hoop for points. Roller Champions uses a standard cosmetic microtransaction system to generate income and features a "roller pass" battle pass that can be selected as free or premium. 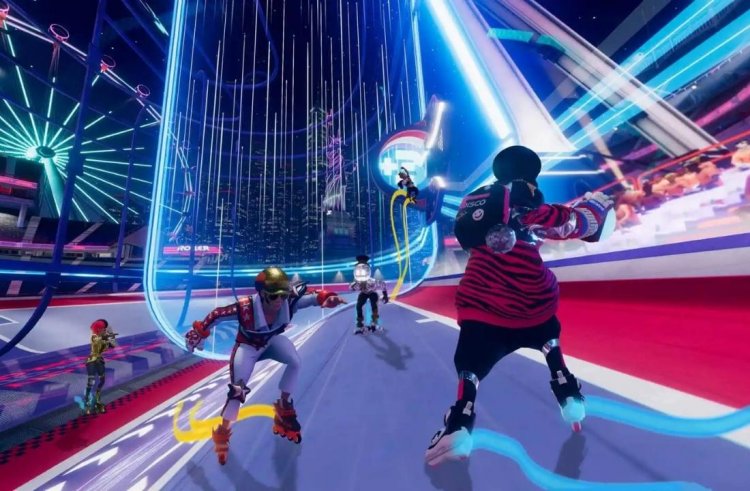 Jeff Grub of The Xbox Era podcast relayed the message from an unspecified source that "Roller Champions was canceled after Season Three." It is unknown whether that information is accurate, but Jeff Grub has commented that it is "breaking news," and he wouldn't have discussed it if it wasn't true. The possible early cancellation of Roller Champions has not been announced by Ubisoft yet.

It currently maintains a paltry Twitch viewership of 200 viewers across 14 channels, ranking 473rd in terms of viewership. A typical Twitch game with the highest viewership hosts hundreds of thousands of viewers every day. Twitch views indicate Roller Champions is struggling to hold the attention of players and spectators. The game may be too costly for Ubisoft to run as a free-to-play game, similar to its decision to cancel free-to-play battle royale Hyper Scape after a brief run. 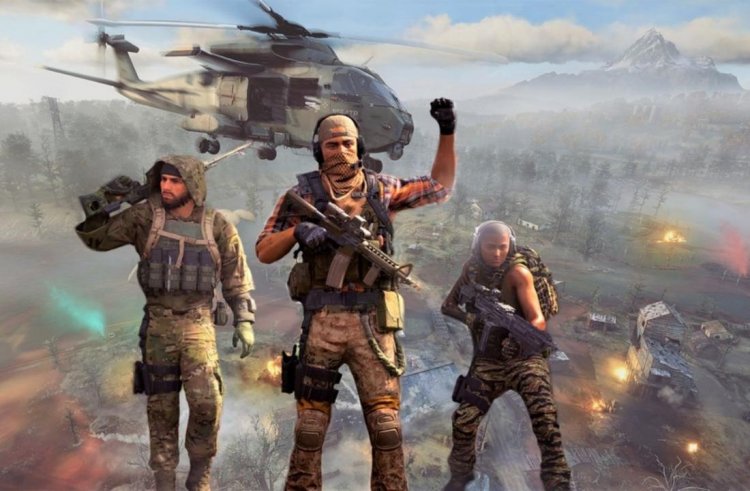 It's not surprising that Ubisoft canceled Roller Champions after announcing the cancellation of four other games recently, including Splinter Cell VR, Ghost Recon Frontline, and two other unnamed games. Ubisoft will have to deliver something truly impressive to regain the faith of the gaming community in light of the recent cancellations and the delay of Avatar: Frontiers of Pandora until 2023-2024.