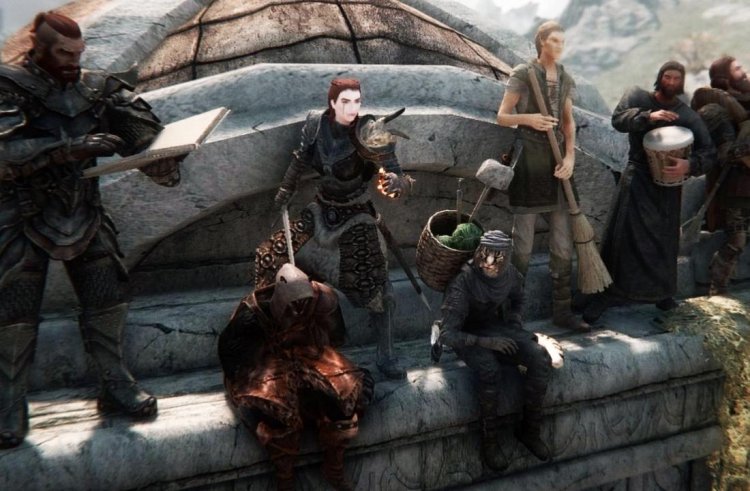 There have indeed been a lot of attempts to release multiplayer mods for Skyrim over the years, but none of them have been as ambitious as the co-operative mod called Skyrim Together Reborn. There are two to eight players who run around in the same game, completing the same quests and fighting the same monsters in an attempt to complete them all in the same game. 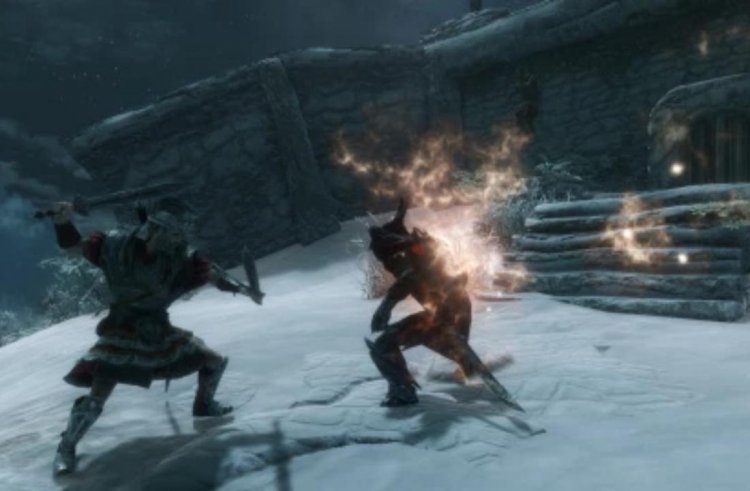 It has been years in the making, but the mod has finally been released last week after years of work. It is certainly not without its teething problems, some of which you can read here, but for the most part, it seems to work, allowing players to jump into the same world and have their actions and progress synchronized with each other. Here's a video showing five players completing a few story missions that were released earlier in the year You can also try it out yourself by watching this video that shows you how to install and run the mod. 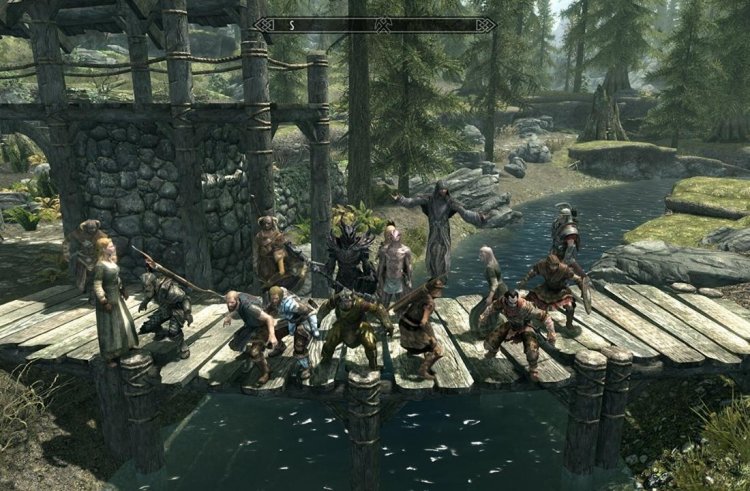 At the time of this posting, the developers have indicated that it would be ideal if you were to try out this game with two to eight players. However, there is a lot more scope for this than that. Here is another video from earlier this year that shows a stress test in which over 25 players were on the same map at the same time during a stress test.