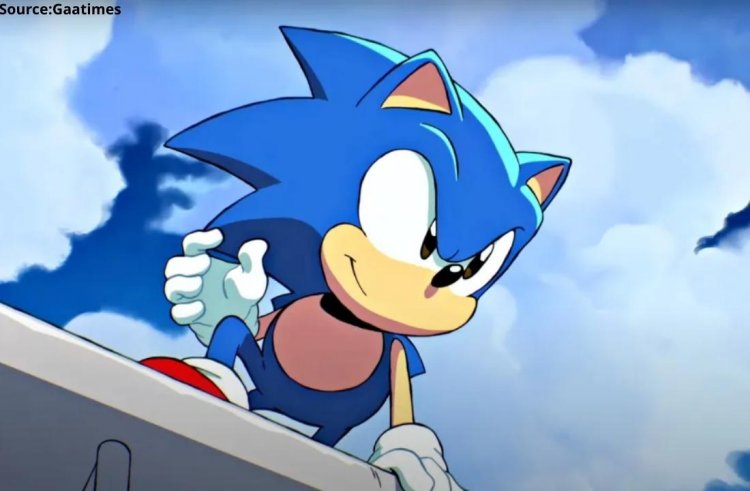 A job listing for a lead artist has been put on the internet by Sega's Hardlight studio, which developed the mobile port of Sonic Forces, as well as Sonic Dash, and which is currently looking for a candidate.

According to the terms and conditions of the application, it is supposed to be referred to as “a new, exciting, and ambitious narrative driven platform game” with the applicant to be expected to “understand the limitations of a mobile game, but will still aim to push it to console levels.” 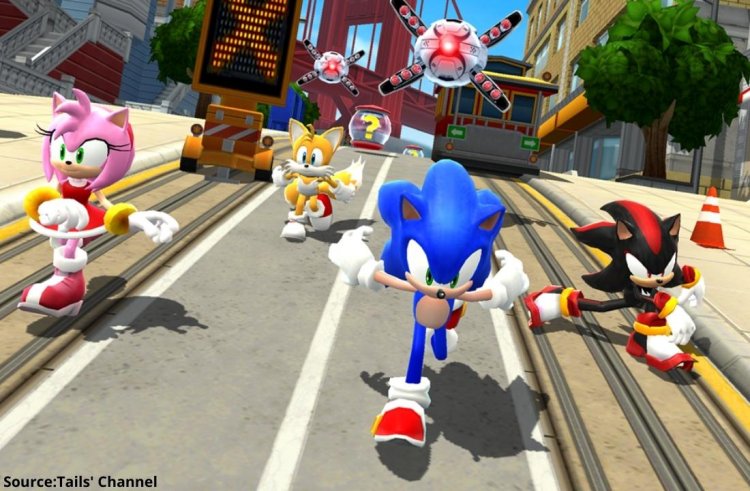 The job listing itself can be found on GamesIndustry.biz (via VGC), along with other listings for a number of Hardlight projects, as well as a Senior UI Artist job, which will be working across Sonic mobile projects as well.As stated in the listing, this job is supposed to work on both "current and future mobile games," but no more details are mentioned about what the next mobile game is going to be like.

In spite of the fact that there is little to go on in the original job description, it sounds as if the new mobile game will be in fact different from Sega Hardlight's infinite runner games, or perhaps even incorporate a narrative into the genre. 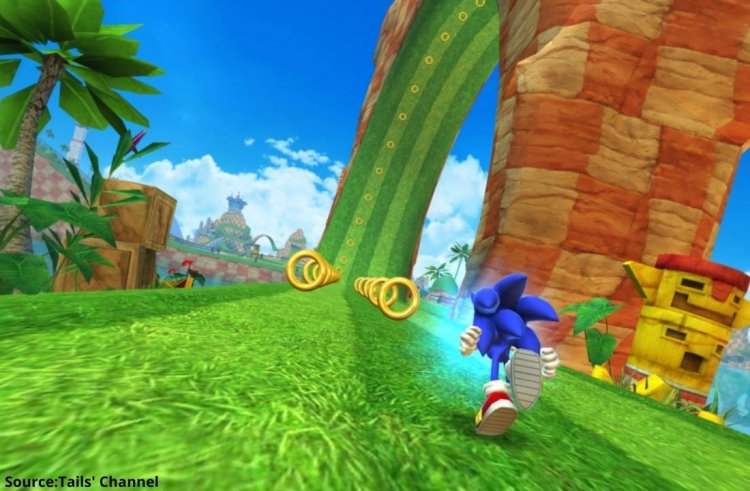 It is worth mentioning that Hardlight has worked on a variety of mobile titles, as well as Sonic Racing for Apple Arcade and Two Point Hospital.The next 3D title in the Sonic franchise to be released will be Sonic Frontiers, which is set to be released later this year.

Moreover, Takashi Iizuka, the head of the Sonic Team, has previously stated that he knows what the next game is after Frontiers, but he will not reveal what it will be. A new 2D Sonic fan game has been released, and those who are in the mood for some more 2D Sonic can check it out too.