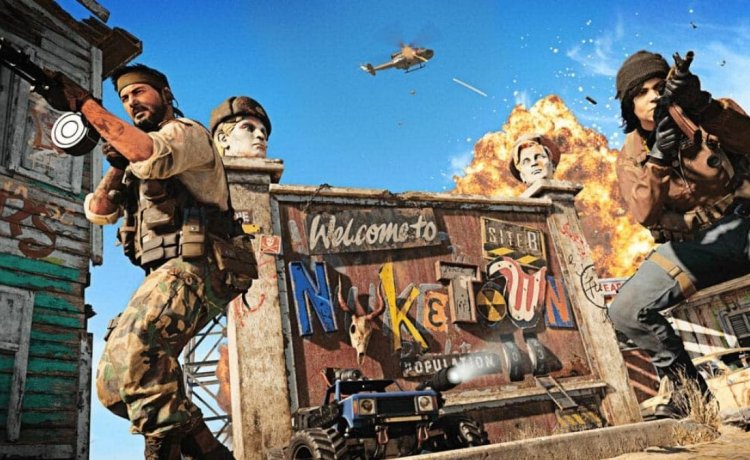 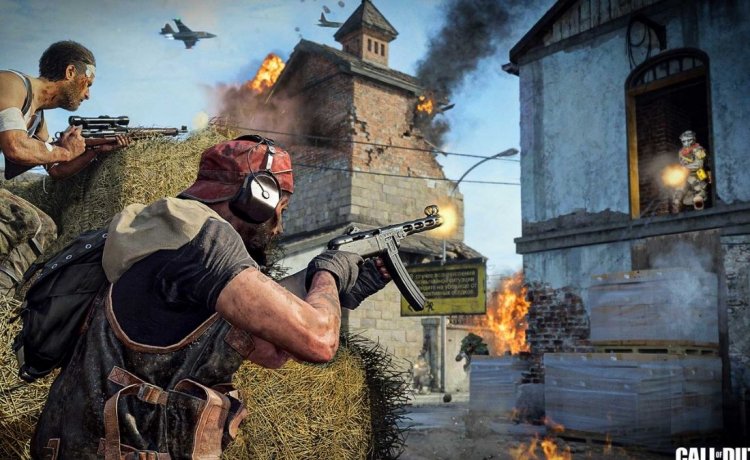 There is no title for the game at the moment, but it seems to be another entry in the historical video game franchise for which we are expecting a release shortly. In one of the images, the user claims that it is a map called Stealth from Treyarch's upcoming game, claiming that it will be released later this year. For those of you who don't know, Treyarch is the developer behind Call of Duty: Black Ops, which has been around since 2010. As such, it seems likely that the screenshot could be of a Call of Duty: Black Ops sequel that is planned to release in 2024, which could be a sequel to the original game. Aside from that, the user has shared another image of what appears to be another map called Pillage that the user has also shared.