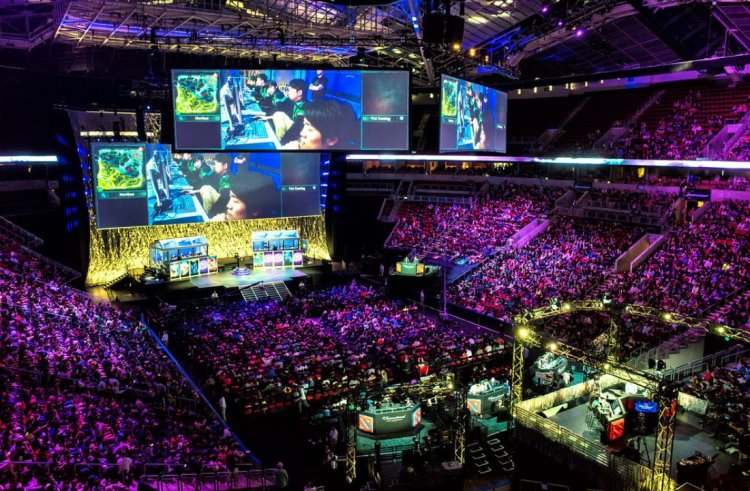 PGL Arlington Major starts on August 4, and the Grand Final is set for August 14. As a result of Tour 3, the qualified Dota 2 teams are preparing for the tournament. Due to their direct invitation to The International 2022, some teams are fighting for money. In the rest of the world, it's not just about getting that direct invite, but about avoiding elimination at the qualifiers and missing the annual Dota 2 tournament. 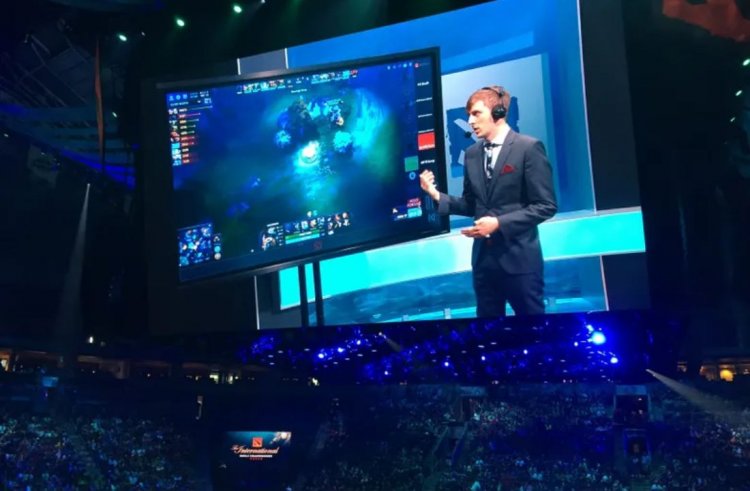 As usual for Dota 2 tournaments, the Arlington Major will follow your typical format of 18 teams divided into two groups of nine. All matches will be Bo2 and the Group Stage will be a single-round-robin. A team in the top four spots in every group advances to the Upper Bracket of the Playoffs, while the team in the fifth and sixth positions moves to the Lower Bracket, while the remaining teams move to the Lower Bracket. 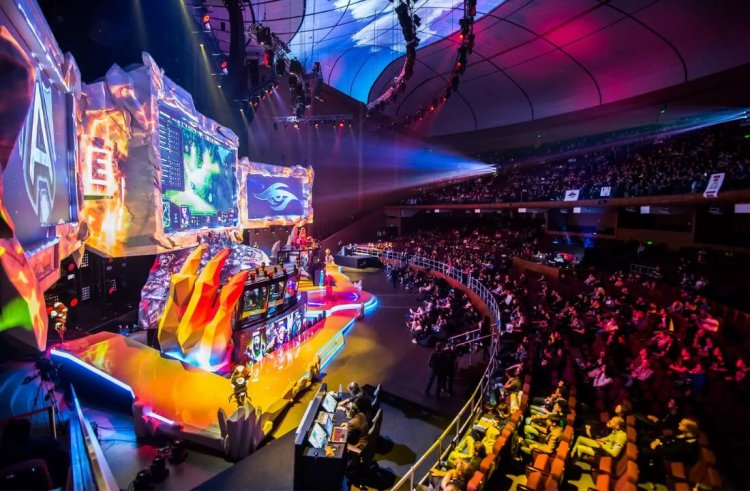 A double-elimination bracket will be used in the Playoffs, with all matches being played in Bo3, but the Grand Final being played in Bo5. If you're interested in finding out more about The International 2022, three teams in the Arlington Major have secured direct invites.

11 of the remaining 15 teams in the Arlington Major likely stand a chance of earning a direct invite, based on the current rankings. Here are the teams and places they need to achieve: As you may have noticed, 11 teams are battling it out for eight spots; of those 11, three are battling it out in the qualifiers.