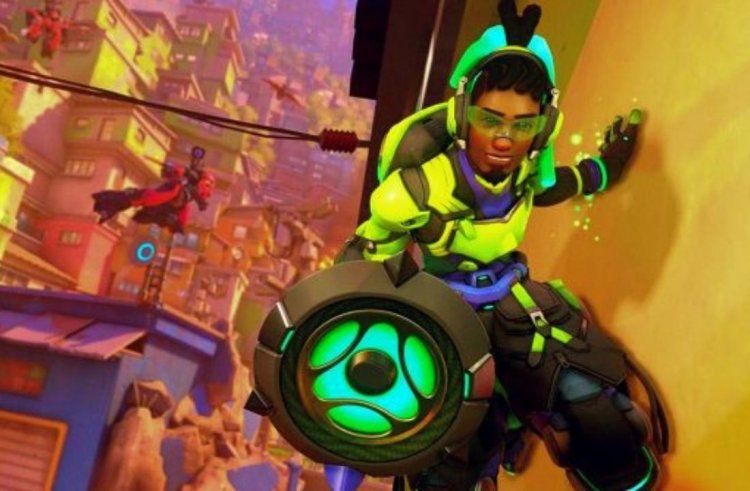 The iconography surrounding Overwatch Support icon Lucio vividly illustrates his affinity for frogs, which is evident just by looking at his character design. Lucio is an international electronic music star, activist, and advocate for meaningful social change. However, it seems that Blizzard will be taking this affinity to the next level with Overwatch 2 - and, it seems to be having a little fun with it as well. In Overwatch 2's upcoming Paraiso map, in which Lucio hails, eagle-eyed fans have located that all of Lucio's album covers are derived from Kermit the Frog memes.

Blizzard has hidden four picture frames on the upcoming map, which players will be able to explore once they figure out how to gain access to the Overwatch 2 beta, as spotted by 'DoctorDeadeye' on the Overwatch subreddit. Lucio's four albums can be found in those four picture frames, along with the artwork for the album covers for each. A total of four images are referenced by the poster. Three of these images are clearly related to Kermit the Frog memes, and the fourth image is a reference to the fictional (but also real) novelty cereal Lucio-Oh's. 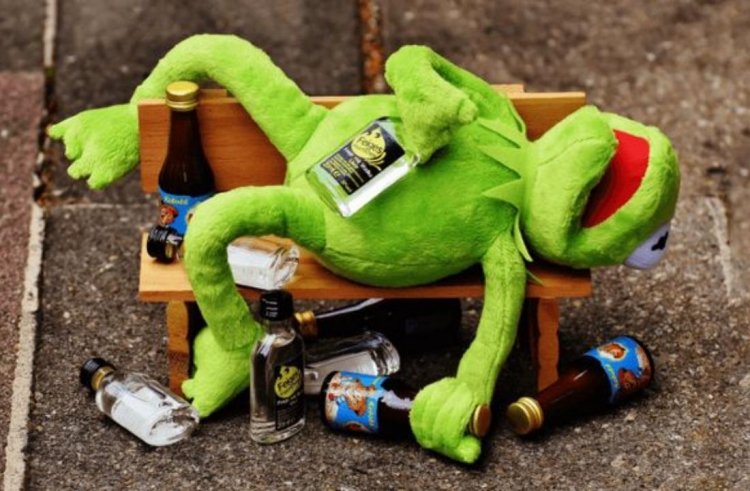 Although we are unsure, this would suggest that Lucio recorded some sort of theme for the cereal. Adding to the amusement, each album's cover features the album's name in large type on it. Although there is one that can't quite be distinguished from the footage available, "Internal Monologue" and "The Millenium Anxiety" are discernible in the images for "evil Kermit" and "sad Kermit", respectively. Fortunately, you can check out the Overwatch 2 beta now if you want to find out what the third one says. 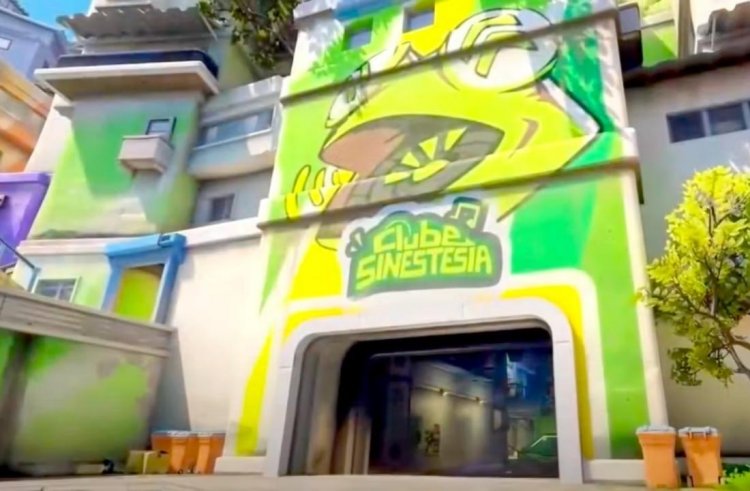 We are not certain where they are located, but we are placing some bets that they will be found in Lucio's Clube Sinestesia. Several changes have been made to Overwatch 2. If you're interested in keeping up with what's new, you can go and check out the latest Overwatch 2 beta patch notes. There is also plenty of info available here concerning the Overwatch 2 Watchpoint Pack, so make sure you take the time and check out everything you need to know about it. You might just want to get it.