Amid their feud with Teresa Giudice, Joe and Melissa Gorga "have no plans" to leave "Real Housewives of New Jersey."Melissa clarified where she and her husband stand on Bravo after comments on her podcast earlier Thursday led fans to believe they were leaving. 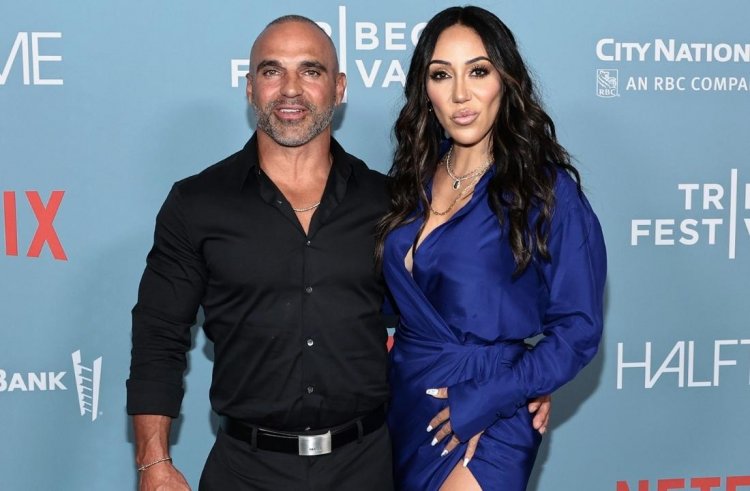 According to her Story statement, "People are taking pieces from my podcast and assuming I'm leaving." "This is how rumors start. I never said I was leaving. It was just a clarification of how we felt after a difficult weekend."We have no plans to leave. RHONE.”In their podcast, Bravolebrities said they skipped Teresa and Luis "Louie" Ruelas' wedding last weekend after their feud became "too toxic.

"Sometimes, when something is too toxic and you go over and over again and it just keeps coming back to the same thing, even if it's family, you have to let it go,” Melissa, 43, said. 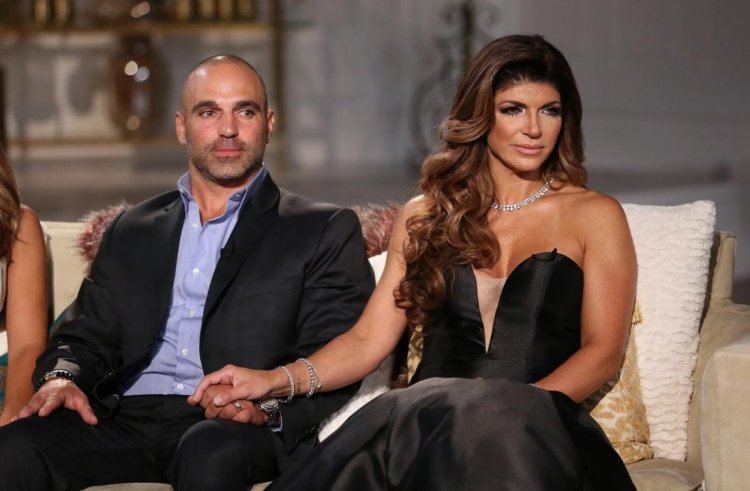 Also, Melissa explained that fans do not know the full story of her and Joe's fallout with Teresa. Our past altercations with Louie were not talked about, and we decided to brush them under the rug for Teresa's sake," Melissa said.

We need to keep certain things from her so that she will be happy and have a good life. They didn't reveal what happened between the two families but confirmed there was an explosive fight during the Season 13 finale filming earlier this month.

Some people were aggressive, which could have been a little scary,” the Envy boutique owner acknowledged. Page Six previously reported that Gorgas and Teresa, 50. fought during the finale because they believed Teresa pushed a rumor about Melissa cheating, which would "cause drama" for their marriage.