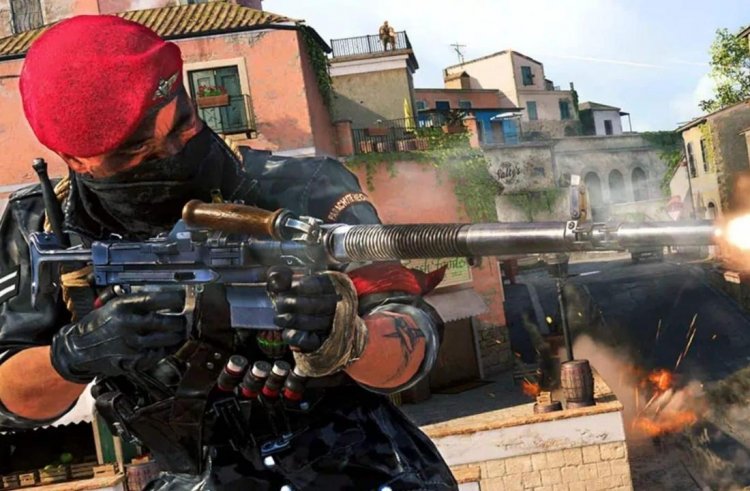 As part of the Warzone Season 4 update, Fortune's Keep was introduced. Fans of Warzone already laud Fortune's Keep as being "better than Rebirth Island," and the community has given the map a very positive review. Fortune's Keep isn't without its flaws, despite its popularity. There have been reports of glitching through walls, limited buy stations, getting frozen while going prone, and camping problems. It has been requested by Warzone players that Raven Software increase the number of lobby slots in Caldera, but it has instead decreased it in Season 3 Reloaded. With 60 players on the Fortune's Keep Playlist this time around, fans got their wish. 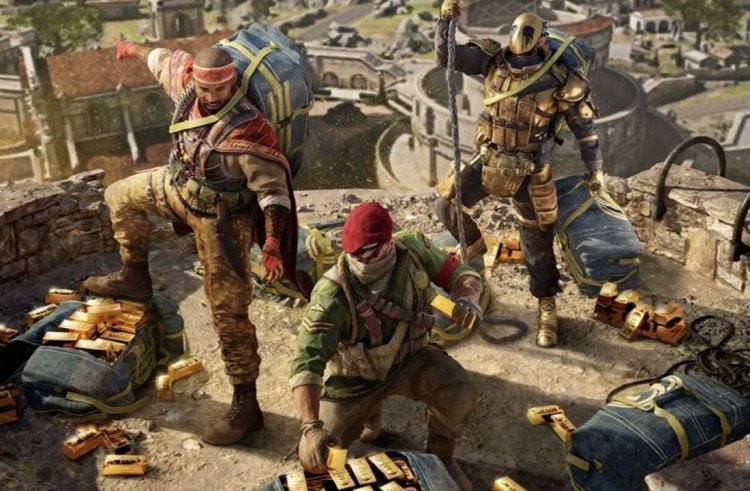 "How about we turn up the heat a little bit with a playlist with 60 players this weekend?" said the Raven Software Twitter account. Playlist Fortune's Keep Extreme is currently live and will presumably end on Monday, July 11. In a Twitter poll, ModernWarzone asked players what they think of the new playlist. According to CoD YouTuber JGOD, “After the first match, I would say L. There are more respawn mechs in 50, but there aren't enough buy stations.” This playlist is sure to be a hit with fans, but time will tell if it is a flop or a hit. While you still have time, try Fortune's Keep Extreme for yourself.