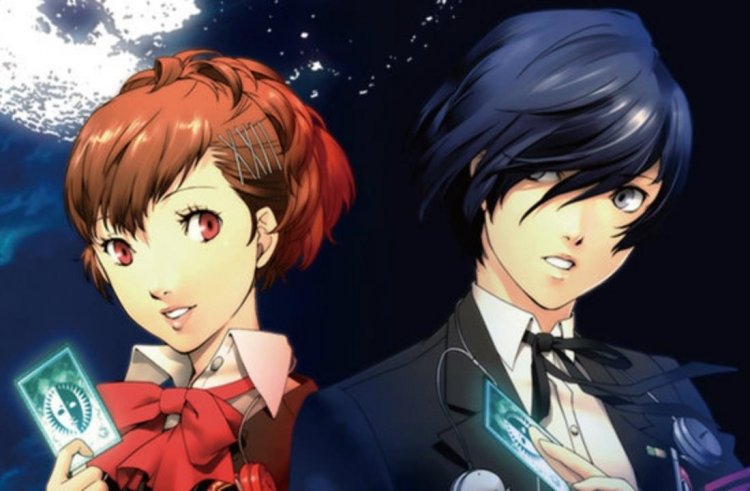 In addition to SEGA's five-year plan for "Super Games," they will also produce movies or TV shows based on their franchises, starting with Atlus games like Persona. Essentially, SEGA's business strategy seeks to expand the number of storytelling formats available to its customers. The company plans to expand upon its current storytelling forms as part of its new business strategy. IGN reports that SEGA is exploring the possibility of releasing live-action movies or TV series based on some of its gaming franchises, with the first games receiving that treatment coming from Atlus, such as Persona, and Shin Megami Tensei, and Catherine. In an exclusive interview with Sonic The Hedgehog producer Toru Nakahara, he explained why Atlus' franchises were chosen first: 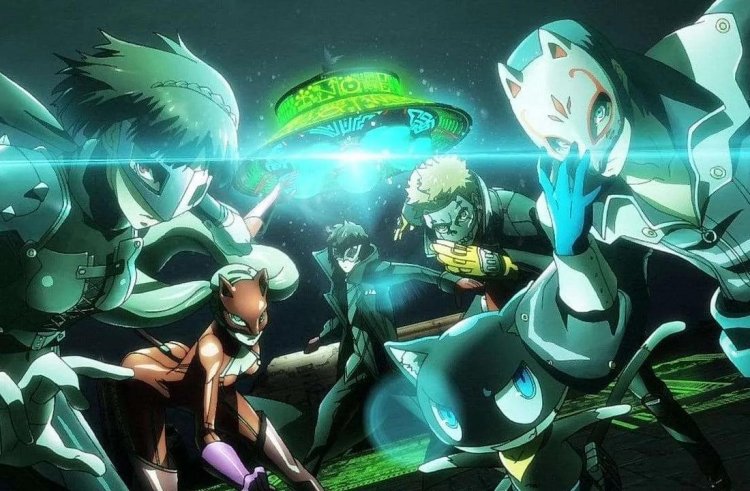 In addition, SEGA has not disclosed which studios and producers it will work with for its live-action adaptations, only saying they're currently exploring their options. The fact that Sonic the Hedgehog 2 has grossed over $400 million at the box office is no surprise SEGA is looking to replicate that success with its other games. Those who are interested in participating in the Skate 4 Playtest can do so now, as well as watch the first game video of the year. Additionally, God Of War Ragnarok's release date and collector's editions were to be announced in the postponed announcement.