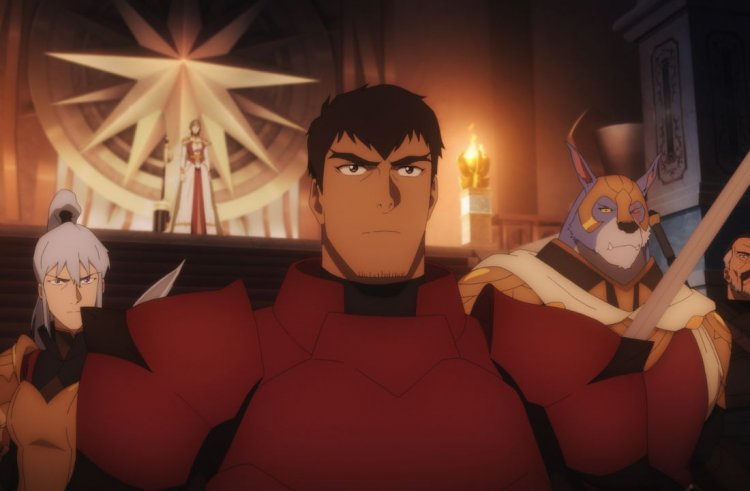 In Dota 2, we team up with unlikely allies at the cost of our sanity every time we press the “find match” Terrorblade's threat is worth any price in DOTA Dragon's Blood season 3. In the latest trailer for DOTA Dragon's Blood Book 3, scheduled to begin on August 11, we get a glimpse at what promises to be an all-out fight between the characters we've learned to know and love and Terrorblade. The guy has been pulling the strings since the very beginning of the show, and although it might seem like he doesn't have a lot of time on screen, his impact is undeniable. Several characters gained power boosts at the end of season 2, especially Mirana and Fymryn. 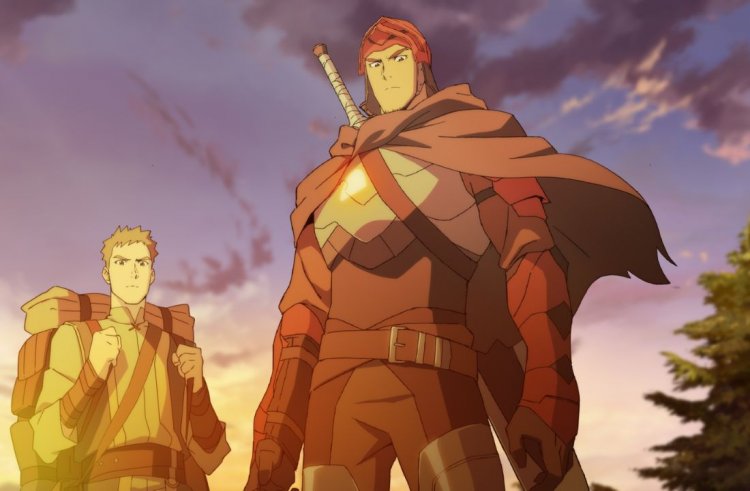 The titular character Davion might have a few more tricks up his sleeve. In-game, he can transform into a variety of dragon forms instead of just Slyrak. Throughout the show, he appears to be absorbing several dragon souls into a powerful hybrid knight. There will be a significant boost in the power levels of all characters in the upcoming season, regardless of their personalities. Fans will hope season 3 answers some of these questions - and gives each episode more time to breathe.