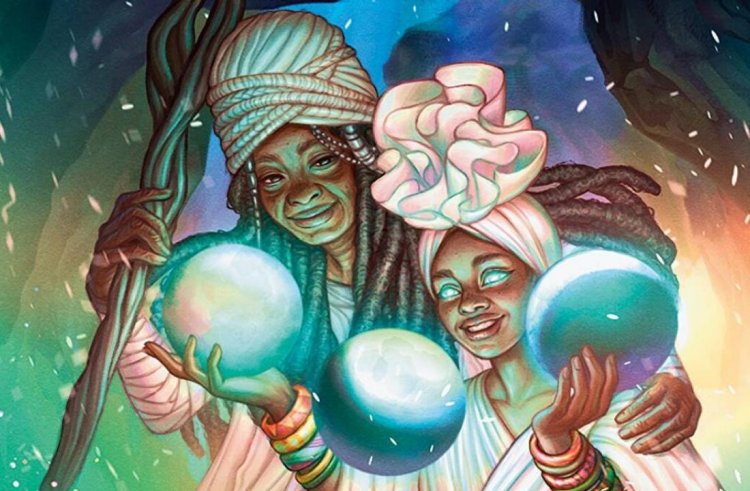 Magic: The Gathering's experiment called Secret Lair has proven to be quite successful, giving players a chance to get their hands on the most collectible of cards in a time-limited format of print-on-demand. The latest micro set features reprints of existing cards that have had their artwork updated with artwork from the game Fortnite.

However, unlike other offerings available in the Secret Lair, this is open for only a limited period of time. It is predicted that the battle royale will conclude on Monday, July 25. There are multiple flavors of the Secret Lair x Fortnite cards that you can choose from. 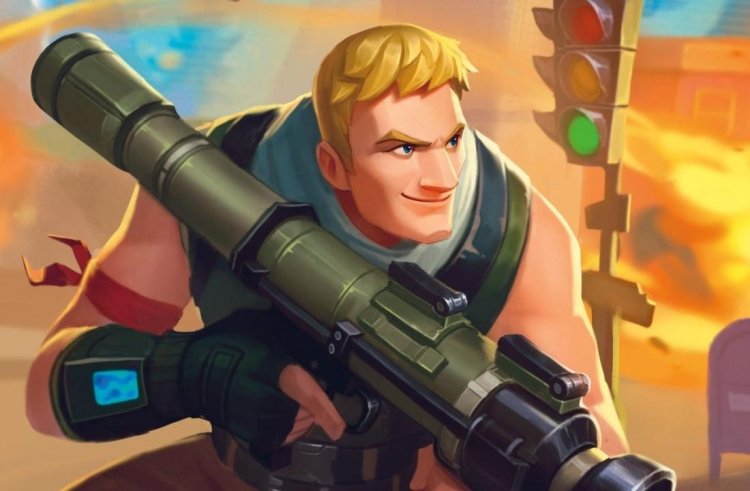 In the base set for $29.99, you get seven cards, including reprints of Wrath of Gods, Dance of the Many, Etherium Sculptor, Grim Tutor, Triumph of Hordes, Smuggler’s Copter, and Planar Bridge. The base set also comes with the Expansion Set for $49.99.

While the Landmarks and Locations set includes five lands for the same price as the base set, the base set itself comes with four. The foil version of both these cards is available for an additional $10, priced at $39.99. Secret Lairs have previously run for a decent amount of time, typically lasting up to three months. There are times when it takes a week or two, and there are times when it takes a whole month. 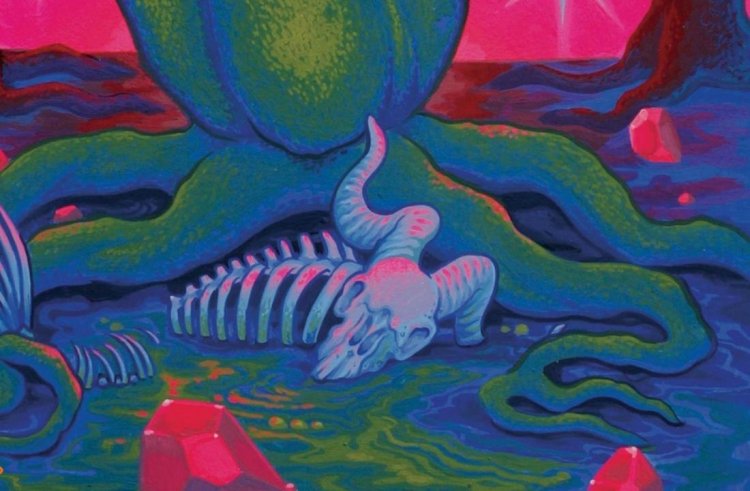 It is even possible to get the entire year-long series called Astrology Lands right now, which offers five lands for Capricorns, Geminis, and even Aquarius signs for the price of $119 ($159 in foil). A number of additional signs will be released throughout the course of the year.

In the case of Fortnite, the five-day limit may be seen as a nod to the extreme exclusivity of these cards, which is a good thing for gamers. As part of Wizards of the Coast's larger Universes Beyond initiative, the Fortnite crossover is just a drop in the bucket of the broader initiative. There will also be cards based on Warhammer 40,000 and The Lord of the Rings.