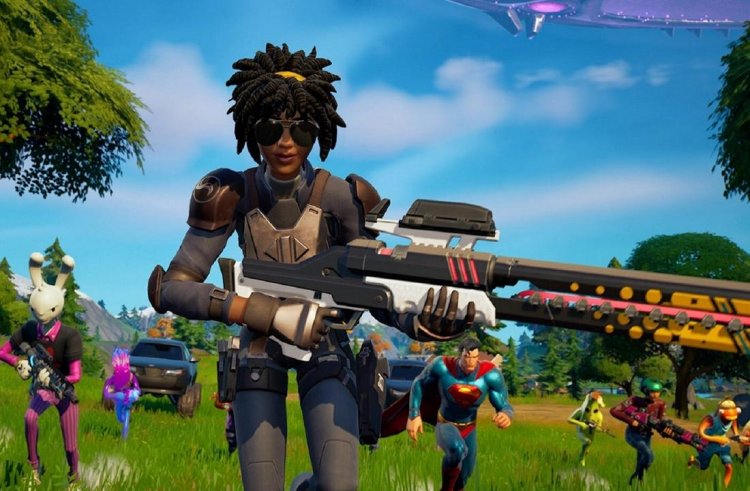 With the latest hotfix, Fortnite has received another round of adjustments to weapons. Striker Burst AR users as well as those who use Pump Shotguns and the Striker Burst Shotgun will be somewhat disappointed with the new twist, but fans of the Two-Shot will be ecstatic. Not only are weapons affected by this, but it is also affecting other areas as well. The number of Port-A-Fort grenades that you can carry will become less and less as time goes on. 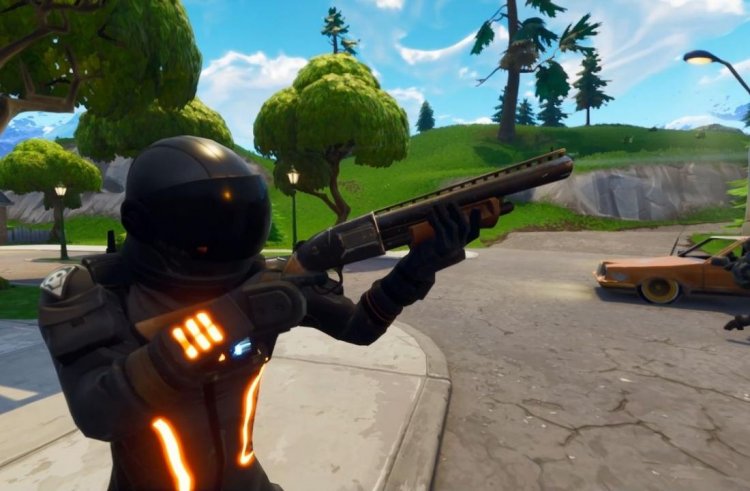 This is definitely a blow to the Striker Burst AR, but the recent addition of the Charge SMG is more than worthy of being one of the primary arsenal weapons despite the fact that it is not as powerful as the Striker Burst AR. You have the ability to get into bot lobbies whenever you want, whether you want to test out these new weapons before you have to deal with them in a real match. We have a guide that can help you get into bot lobbies whenever you want to. Additionally, completing Vibin's quests and weekly challenges shall also be made much easier if you utilize this method.