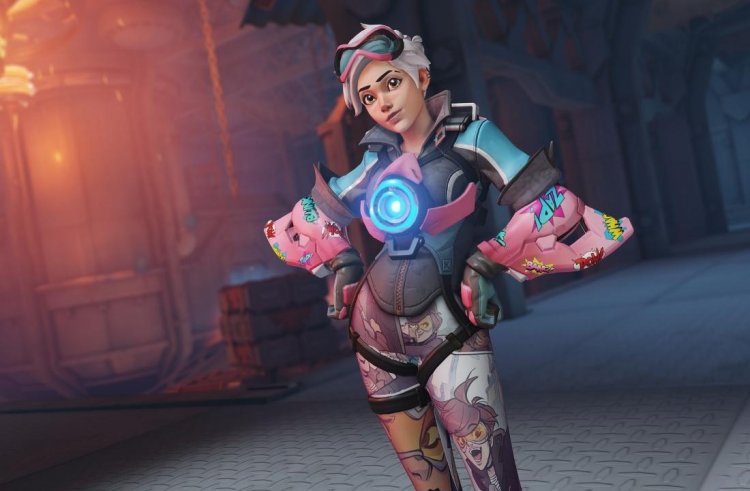 With the help of Twitch, Blizzard Entertainment and Twitch will be bringing you the Overwatch Pride Celebration, which will take place today on Twitch Rivals. Two teams will be taking part in a special Overwatch 2 competition today, July 12th, in which they will be raising funds for The Trevor Project in order to raise awareness about the LGBTQIA+ movement, with Blizzard having already pledged $250k in support of the organization. There will be an event taking place from 2 pm to 7 pm PT on the competition's official Twitch channel on Saturday, as we have further details below on how this competition will work.Each team will have five players. Each team will be placed in a group based on their placement in the Group Stage, and all teams will proceed to the next round based on their group placement. Listed below are the stages: 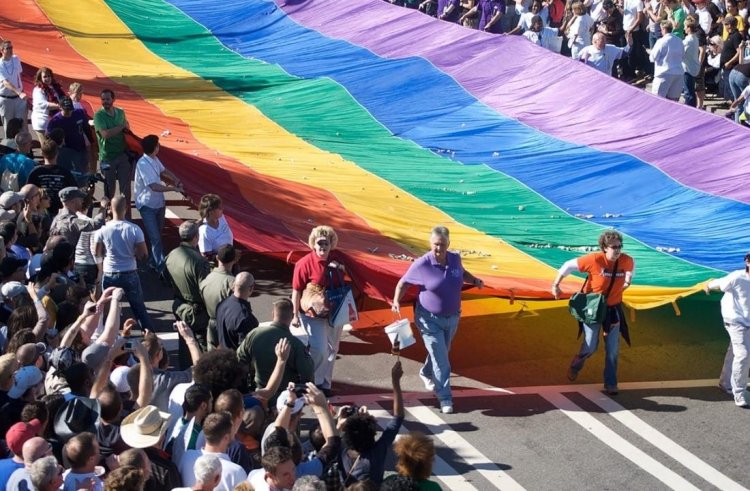 In the world of LGBTQ (Lesbian, Gay, Bisexual, Transgender, Queer, and Questioning) youth, The Trevor Project is the largest organization of its kind in terms of suicide prevention and mental health services. By providing suicide prevention and crisis intervention programs on platforms where young people spend their time, the organization is working to save the lives of young people by providing free and confidential support. This organization has its own 24 hour hotline, a chat room, and a text message service, along with TrevorSpace, one of the world's biggest social networking sites for LGBTQ youth. It also offers innovative education, research, and advocacy programs.