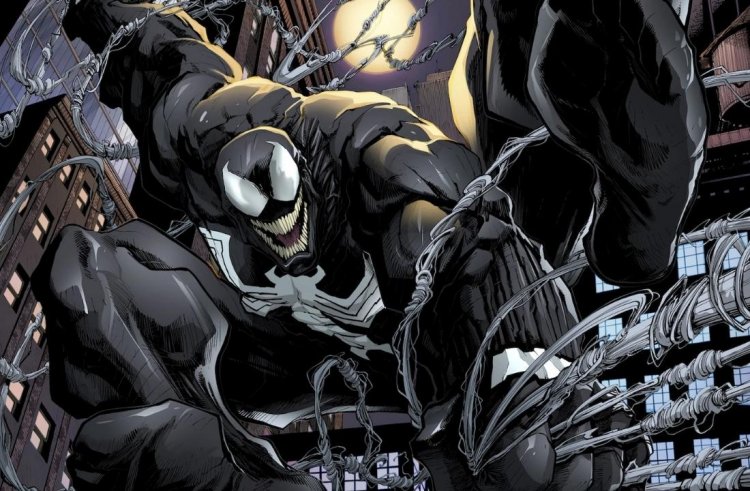 Venom #10 has a variant cover by Paolo Siqueira and Rachelle Rosenberg, but with censoring. The front cover is no longer adorned with a photograph, but with a black blot with the words “Who is Bedlam?” Bedlam is an expression that connotes chaos and confusion. It is fitting considering the confusion among fans as to who the villain is. Both Eddie Brock and Dylan Brock are in the same boat as the villain. Nonetheless, the father-son duo is in worse shape than they were before since Bedlam has already been terrorizing them. Fans are in for a treat with Venom's next couple of issues, written and illustrated by Al Ewing and Bryan Hitch. 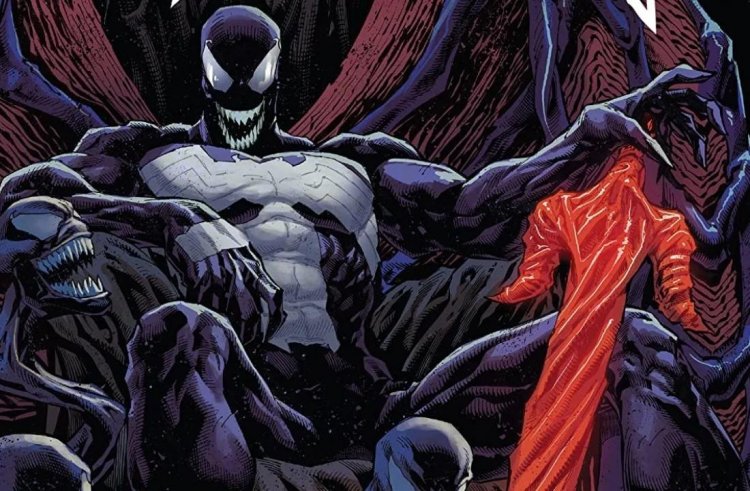 Nobody knows yet, to put it bluntly. It is unknown who he really is beside the fact that he is a colossal red and black symbiote. In July's issue of Venom #9, Venom promises to reveal the character's identity. However, Bedlam claims that Meridious sent him to terrorize the Venom symbiote to make him stronger. Bedlam tapped into the Hive-Mind to manifest Eddie Brock's torso and have Dylan believe that Bedlam is his father. Despite Dylan getting the Venom symbiote, his father, Eddie, wanders the far future seeking a way to help him. 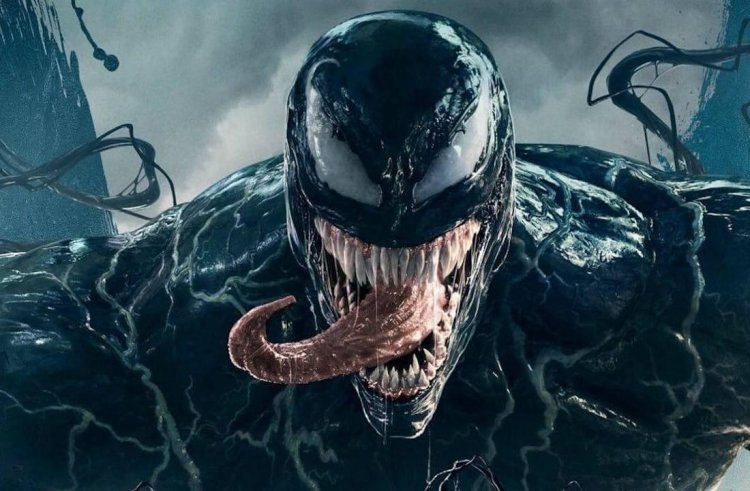 After he was killed by the Absent Throne, Eddie found himself in the future. It was as if his consciousness had materialized millions of years into the future. While reincarnating as a symbiote in the Garden of Time, Eddie met Meridious, the leader of the Absent Throne. A King in Black attempted to convey important information to Eddie when Bedlam attacked. The colossal symbiote was his first encounter. Eddie has come a long way since he was a child. From being a simple-minded enemy of Spider-Man to be a key component of the Marvel universe.