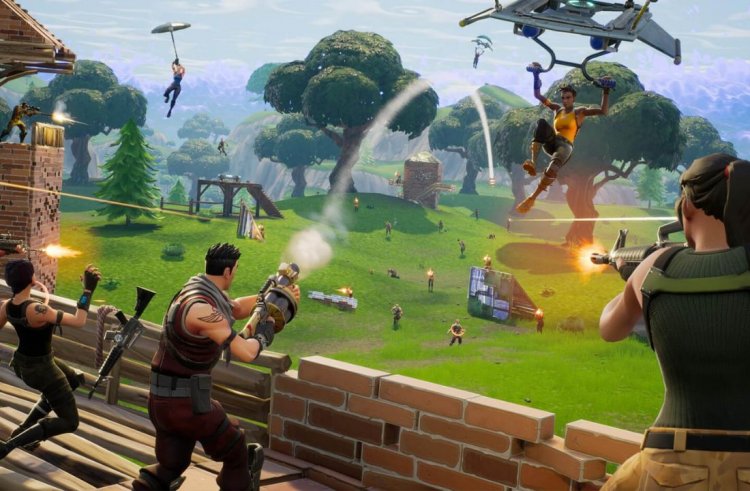 Throughout the last few years, Epic Games' most popular online battle royale game Fortnite has been able to cross over with several popular bands and musicians (including Travis Scott and Ariana Grande). 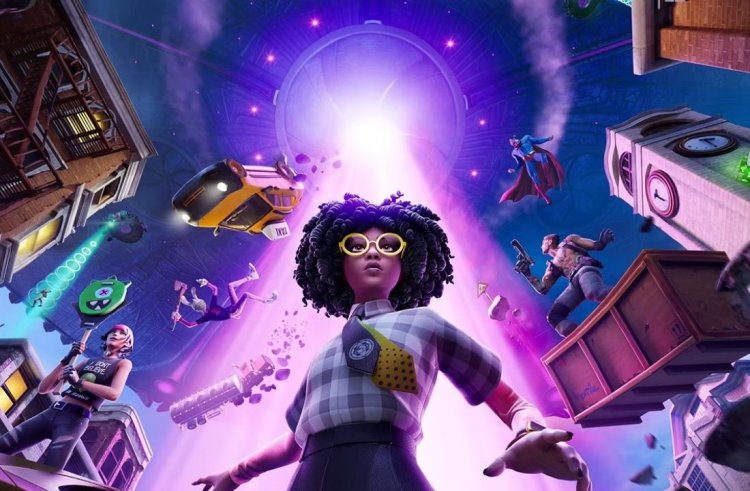 It would be nice if Fortnite were to be featured outside of the game and on a piece of cardboard (which might be quite expensive). There is a game called Magic: The Gathering that has been around for a long time, much longer than the majority of people who play Fortnite. 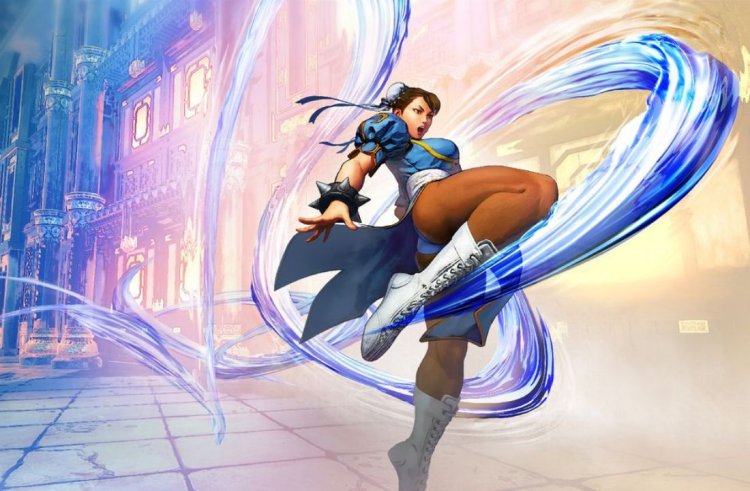 The OG of the trading card genre, Secret Lair, is getting ready to release a special limited edition Secret Lair x Fortnite drop, which will consist of a total of 12 cards themed around Fortnite in both traditional foil and non-foil treatments. 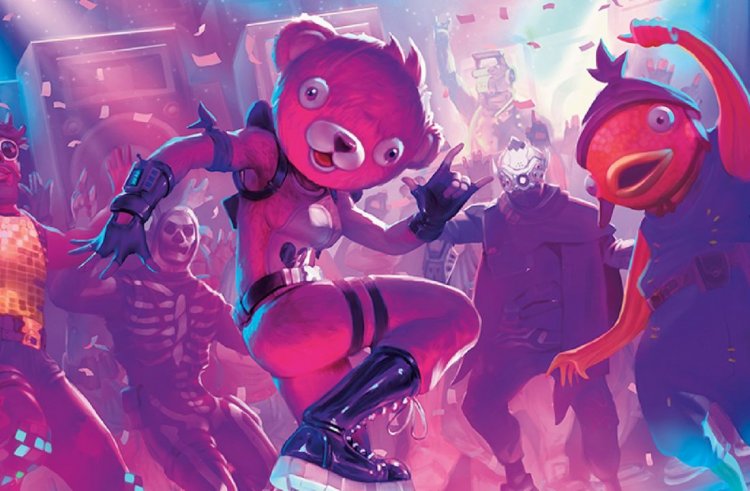