Embracer Group has just announced that it has acquired Middle-earth Enterprises, the company responsible for acquiring the rights to most of J.R.R. Tolkien's most important works, including The Hobbit and Lord of the Rings, for film and television. The company is slowly buying out all the video game publishers and studios on the market. 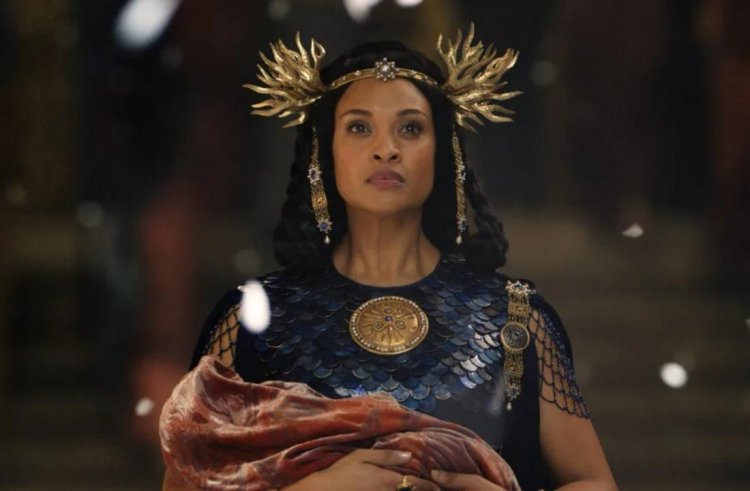 Therefore, everything from Peter Jackson's movies to EA's video games was only licensed for the Lord of the Rings rights. It remained under The Saul Zaentz Company's ownership and included rights to motion pictures, video games, board games, merchandise, theme parks, and stage productions related to J.R.R. Tolkien's iconic fantasy literary works, The Lord of the Rings trilogy and The Hobbit. Or maybe it did. So far.

Asked about Embracer's purchase price, the company didn't disclose it in their announcement, but you could assume it was somewhere in the ballpark of what The Saul Zaentz Company offered for their rights earlier this year. 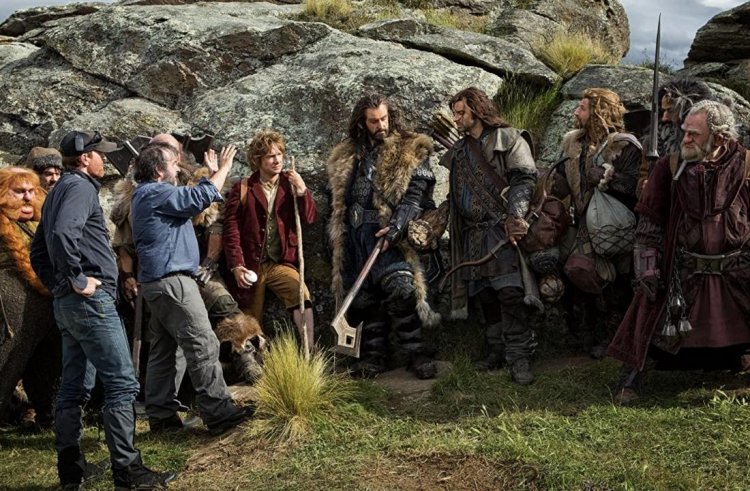 Embracer does not necessarily need to cancel or reassign any existing Lord of the Rings rights agreements by purchasing Middle-earth Enterprises itself. For example, Peter Jackson's trilogy was made using Warner Bros.' motion picture license in the 1990s, and the upcoming anime is unaffected since Embracer specifically mentions it.

A Middle-earth Enterprises acquisition would not be an Embracer announcement without news that the company also acquired a bunch of other stuff today, including physical copy specialists Limited Run Games, Tripwire Interactive, and Tuxedo Labs, as well as the Japanese studio Tatsujin, in an oddly poetic move given the buyers.

The boss of the crew is Masahiro Yuge, one of the co-founders of Toaplan, which developed Zero Wing, which was the source of the "All your bases belong to us" meme. Because Embracer also owns board game company Asmodee, you can expect to see a lot of licensed games following suit.