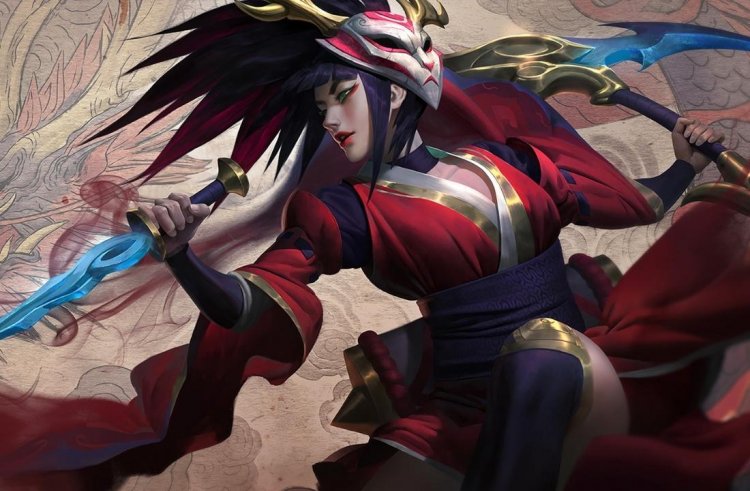 As originally voiced by Krizia Bajos, Akali has always been known for her serious yet sassy demeanor. With the arrival of Star Guardian Akali - voiced by Ashley Burch - Riot felt it was time to update her base voice lines. Many players took to social media to voice their dissatisfaction with this decision.

Burch - best known as Aloy in Horizon Zero Dawn, Chloe Price in Life is Strange, Tiny Tina in Borderlands, and Viper in Valorant - is a great match for the new Star Guardian skin, but Bajos' voice better suits the former assassin of the Kinkou Order. Reddit user 'also' writes, "I like the original VO". Her voice sounds more appropriate for Akali; she's serious and intense. 'MoodRubicund' claims that Burch's rendition is "too Hollywood action hero for me". Below is a comparison you can hear for yourself.