It will be a special patch since it will add a new crossover event, one of the biggest in the game's history. With fans preparing for the new Fortnite x Dragon Ball update, here's when maintenance will begin and when servers will be unavailable. 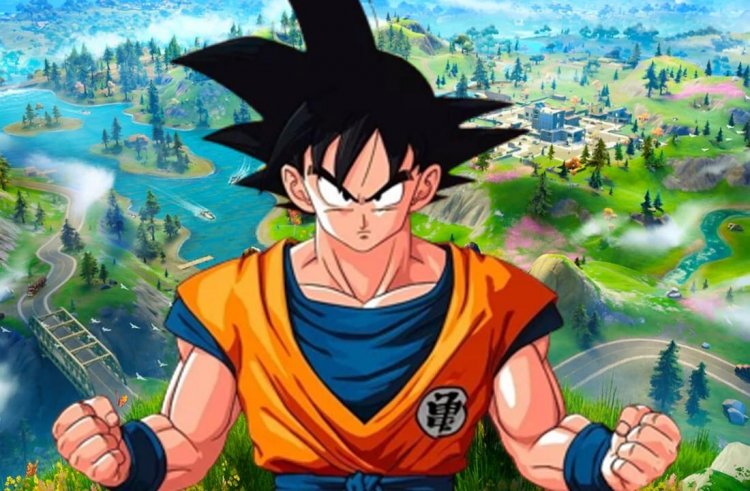 Fans will have to wait until maintenance has been completed before they can join live matches during this time. In addition, fans who want to participate in the new Dragon Ball update will need to download it, which will be essential. Fortnite servers could be down for up to three hours after 9 am BST, Epic Games warned. The maximum length of time servers could be down is until noon British Summer Time, based on what has been shared so far. 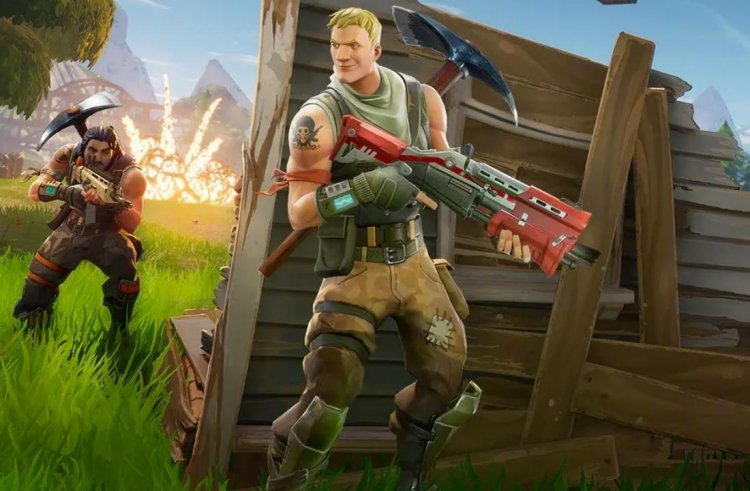 While maintenance is scheduled to start at 9 am BST, Epic Games has warned that server disruptions will begin 30 minutes before and everyone should finish their in-game activities before then. According to Epic Games, the update v21.40 will be released on August 16th! Matchmaking will be disabled 30 minutes before the start of the downtime, Another statement added: "Hey Android players!" With next week's update, devices with Adreno 660 or better will be able to run Fortnite at 90 frames per second. Previously enabled 90 FPS devices will also have it enabled again.

Once you have updated your device, the setting will be available."In this week's Fortnite update, we don't know everything that will be included, but we do know about some of the bugs that have been fixed. This latest version will fix these problems, according to the game's official Trello Board