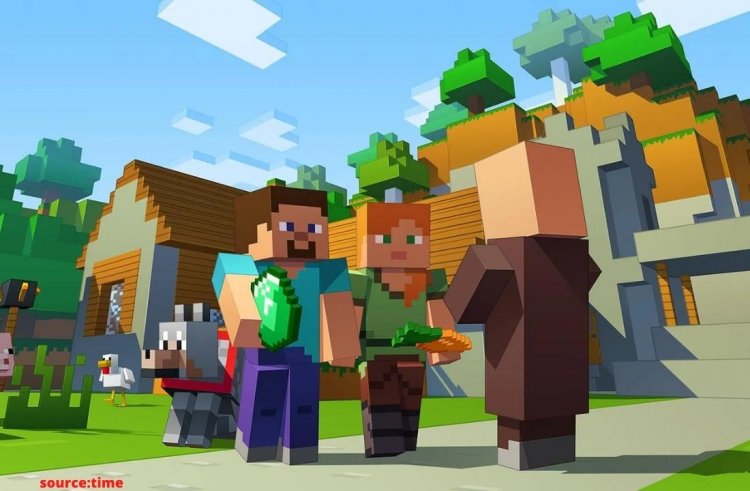 In the past decade, Minecraft has become one of the most popular titles in video game history. People can constantly have new adventures because of the creativity it fosters among players. There are, however, some things about Minecraft that aren't perfect, as the game's latest update proves.

It has caused outrage in the Minecraft community and has trended online under the hashtag SaveMinecraft.The appeal of Minecraft might be attributed to its ability to appeal to players of all ages. The game has gathered a large community in a short time because it is great for kids and adults alike. Minecraft fans want their freedom to extend to all areas of gameplay, which is why they are frustrated with the latest update. 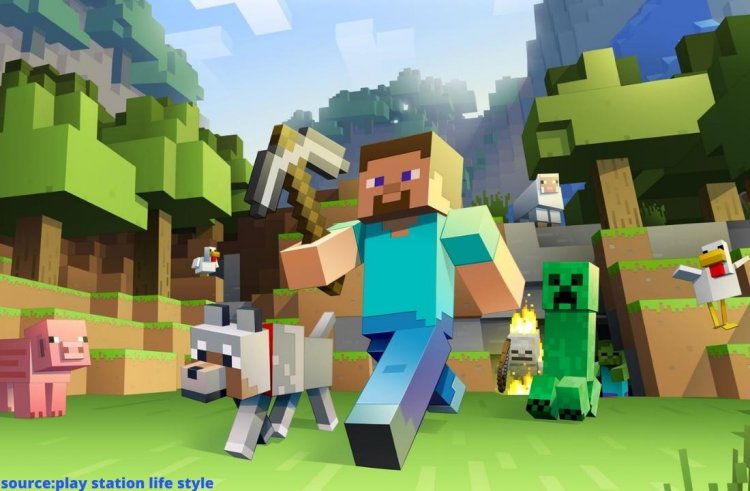 In light of the new update 1.19.1, known by many players as the chat-reporting update, the hashtag SaveMinecraft has started trending. As a result of this addition, Microsoft and Mojang will have the ability to see the chats that players send and determine if they are appropriate to display.

Both public and private servers can be banned if the gaming conglomerates deem them to be unacceptable. As a result, many players feel that this is a huge invasion of their privacy, noting that "private servers are no longer private." The unfortunate addition of private servers follows a string of previous patches that seem to be improving the game positively. 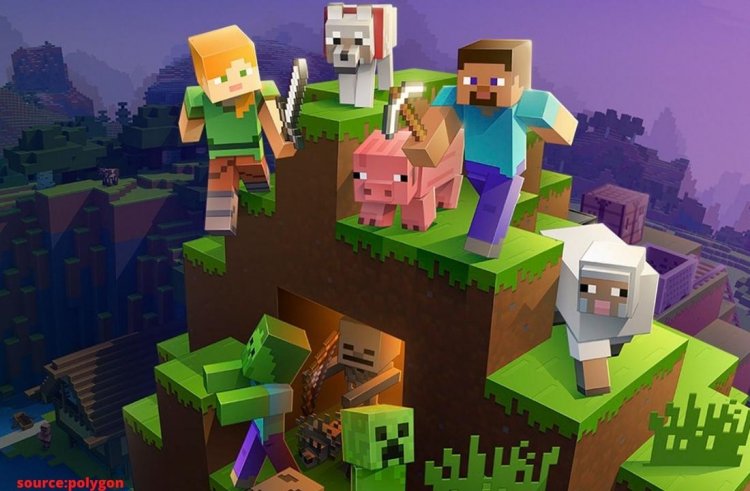 There has been a quick response from fans of the classic survival title. There have already been more than 200,000 downloads of software that blocks chat reporting, and half of those were in one day. #SaveMinecraft trended on Twitter and other platforms in response to this latest Minecraft update, which affects the Nether and other biomes.

To protest chat blocking software, fans have created infographics, shared petitions, and requested their peers download the software. Minecraft 1.19.1 is undoubtedly frustrating for players, regardless of the future of the title. There has yet to be a response from the title's creators, so fans should not expect anything. Instead of focusing on restoring the title to the classic platform that so many gamers love, players should focus on having fun in the game that they love.