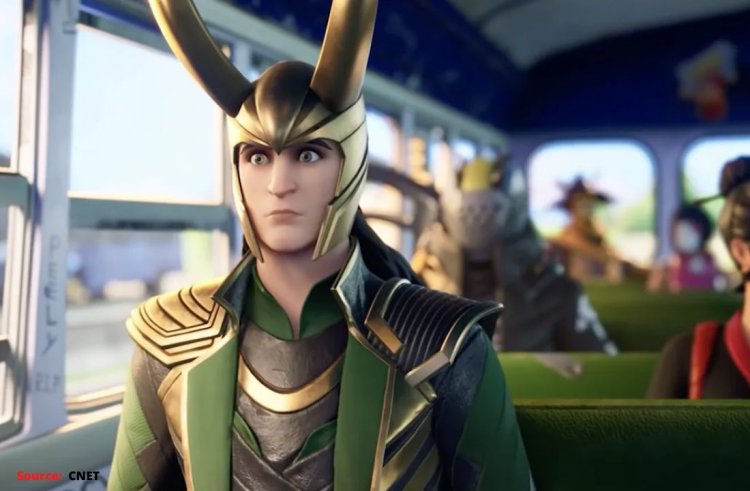 Fortnite fans have been treated to a bunch of new skins from Epic Games. No Sweat Summer offers players skins such as Slayer Charlotte, Undercover Kor, Riptide Raz, swimming pro-Medley, and more. Epic has announced that John Cena himself will be part of SummerSlam. Skins, emotes, cosmetics, and other features won't come cheap, so you'll need a lot of Vbucks.

Additionally, in case you haven't noticed, July is almost over, so the August Crew Pack will be released shortly! Wolverine, one of the most famous X-Men, will be returning to Fortnite's August Crew Pack. Logan will appear in the Fortnite x Marvel: Zero War comics and will be dressed in the comic-accurate outfit that he wore in the game. 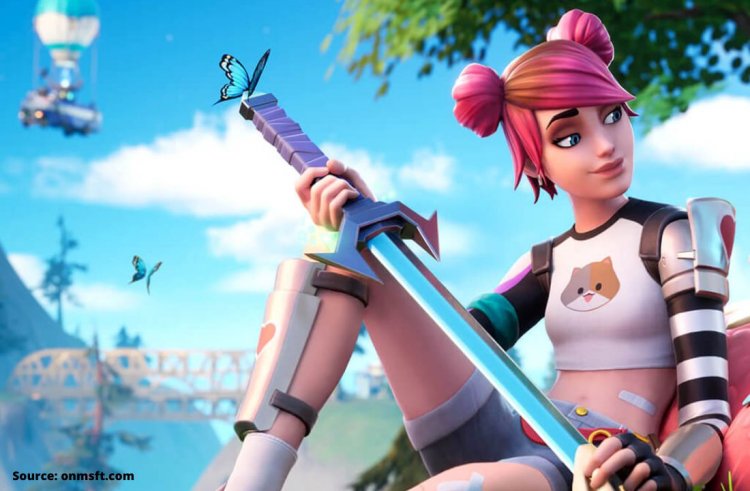 On July 31st, players will be able to purchase the Wolverine Crew Pack. Additionally, it includes the Muramasa Blade Back Bling, a mythical sword forged by a demonic swordsmith. When equipped with the back bling, the item also functions as a pickaxe. The Best Fight You Ever Had loading screen is one of the most impressive features of these packs, and this one is no exception to the rule.

There's more to it than that, however. As part of the summer event, all Crew Pack subscribers who log in will receive the Ice-Blasted Snow Crunchem Back Bling in Cuddle Cerise Style.

If you haven't picked up July's Phaedra Crew Pack yet, do it now because Wolverine is only two days away! There is an $11.99 monthly subscription fee for Fortnite's Crew Pack, which includes cosmetic items, the battle pass, and some additional bonuses.