World of Warcraft's next expansion, Dragonflight, has leaked online prior to an official announcement from Blizzard. According to Blizzard, at present, Dragonflight as a whole will launch before the year ends, with beta and alpha stages to follow before then. Though we have yet to receive details on when each of these launch dates will take place, it appears that we have now received an answer. The alpha for World of Warcraft: Dragonflight is expected to begin later this week on July 14th, according to gaming journalist Jez Corden. Although Corden explained that this date may not be the start of the alpha, since it will require "everything to align." Still, recent changes to Battle.net suggest that the trial period will begin soon for Dragonflight. 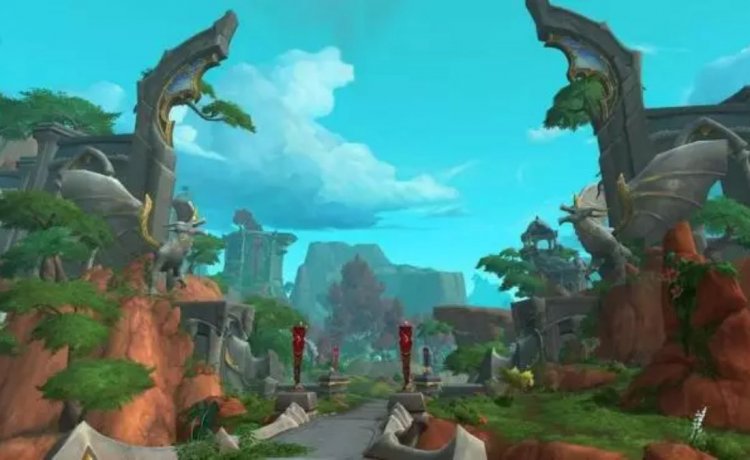