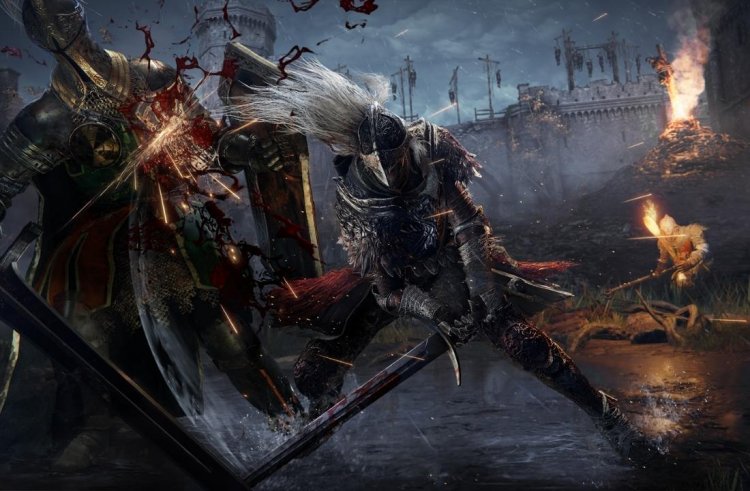 The latest update to Elden Ring adds significant changes to the game's magic system, including rebalances of weapons and spell boosts to make what some have jokingly called the game's easy mode even easier. It contains a large number of rebalances for Elden Ring's incantations and sorcery spells, greatly improving their combat effectiveness. Boosts to Crystal Barrage’s cast speed, Ranni’s Dark Moon’s recover time, Explosive Ghostflame’s focus requirements, and Bloodboon’s damage have all been implemented. 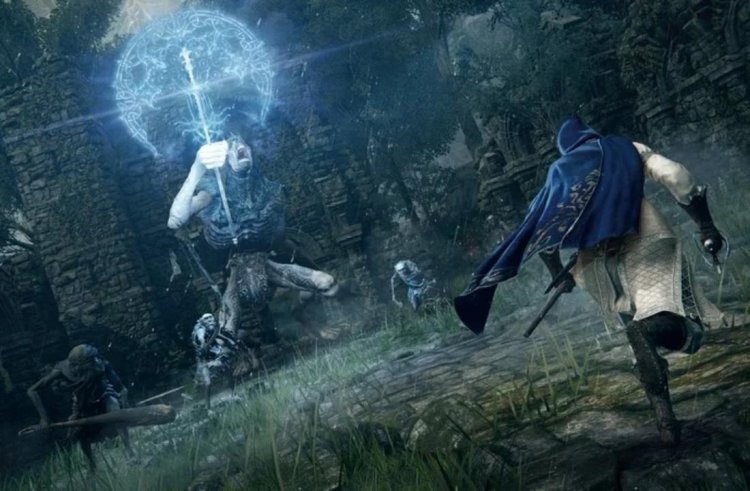 There are at least three dozen spells that have been buffed, and these are only a few. If you read through the patch notes, you'll find every spell listed has been sped up, its FP or stamina cost reduced, its damage increased, or some other stat improved. With that change, spell-slinging Faith builds should be a lot more effective in PvP Invasions against Elden Ring's bosses and fellow Tarnished. Several players have suggested since the game's release that playing Elden Ring with a magic-focused character is akin to playing on easy mode - the idea being that incantations offer disproportionately powerful healing spells, while powerful weapons scale with Faith. For some players, even summoning Elden Rings feels like cheating. 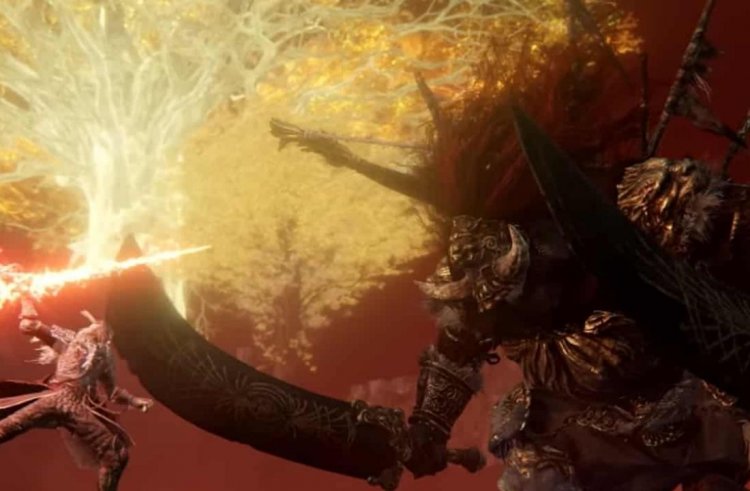 Everyone doesn't share this perspective. While many late-game enemies can effectively counter sorceries and incantations due to their long casting times, spell damage output peaks earlier than many melee or ranged builds. Regardless of the playstyle, you'll more than likely find someone complaining about the game being too easy. Nevertheless, the buffs introduced in this update certainly enhance magic in some way. Spell-slinging in Elden Ring might not be easy, per se, but it is certainly easier than ever before. 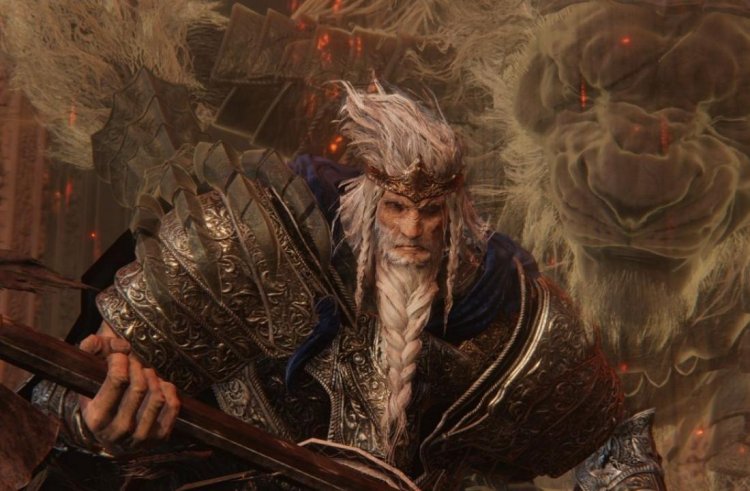 It's also great news for beefy melee characters thanks to the new Elden Ring update. In addition to improving attack speed and damage, Colossal Weapons and Colossal Swords have also seen their recovery time reduced. In addition to adding damage boosts to the Grafted Blade Greatsword, the Deveourer's Scepter, and other Colossal Weapons, Strength builds have also become considerably more effective in Elden Ring's metagame. 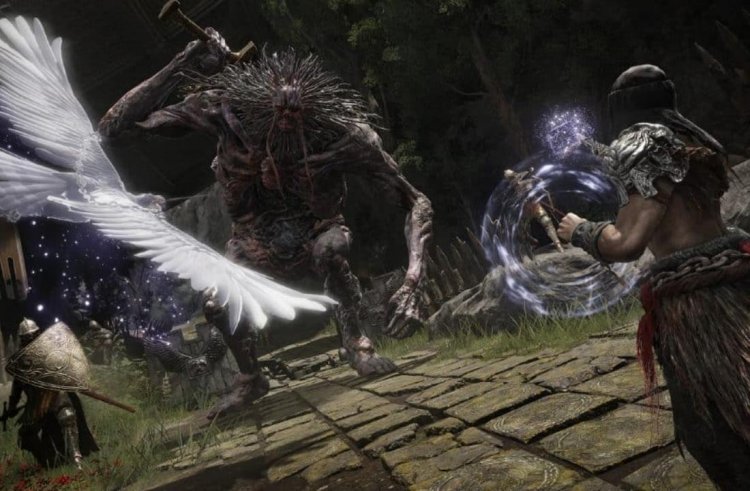 The growth rate for FP and stamina has been increased for all low-level players - just level up, activate Godrick's Great Rune, or re-equip any stat-boosting items to see the change. Additionally, the update adds a couple of new features, including the option to turn off the camera's automatic rotation, which will be handy if you are sick of the game spinning around your character's head when it is inconvenient. NPC Patches are also extended with new "event phases".Additionally, the game has been updated with a number of bug fixes, ranging from combat glitches to quest bugs that prevented players from progressing. However, if you really want to tinker with the game, you can always install a few Elden Ring mods and completely revamp the Lands Between.