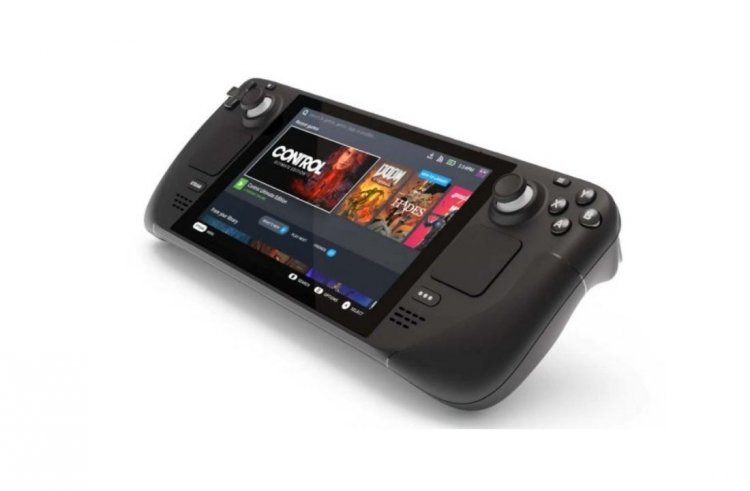 I have a slight obsession with handheld gaming. It's the best because no matter where you are or who is watching TV, you can fit it in. The issue with devices like the Nintendo Switch or the Steam Deck (for those who are fortunate enough to get one) is that storage space is limited. Thankfully, you can get a large 1TB microSD card for $124.99 right now, which is a substantial and unusual bargain. That should have enough space to install major games like Red Dead Redemption 2, NBA 2K22, The Witcher 3, and others. 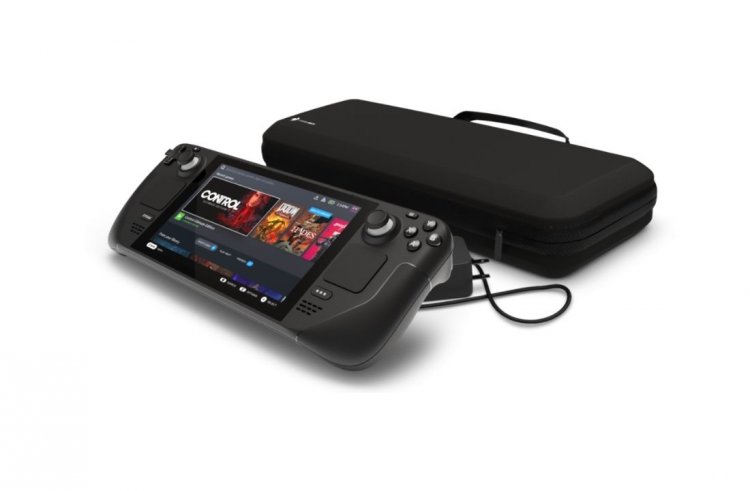 Storage isn't cheap, but these 1TB cards were only $400 a few years ago. This is the second-lowest price ever for this card. And you'll nearly never find a 1TB card for less than $125 from a trustworthy company. This is a great offer if you need more storage for your Switch or Steam Deck.

The Nintendo Switch has a limited amount of storage. Although the newest Switch OLED model comes with 64GB of storage out of the box, it can quickly fill up. For example, NBA 2K22 takes up 46.1GB of storage. That's more than the 32GB included with the regular Switch model. Friends, this is absurd. Absurd. 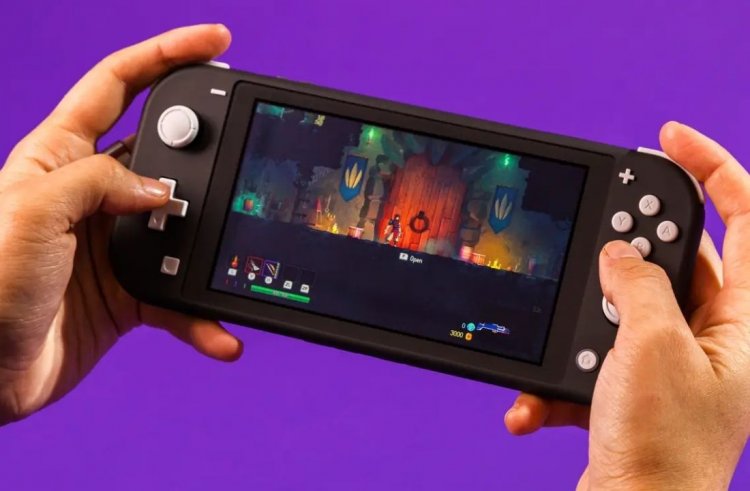 The Stream Deck is available in three storage sizes (all of which can be found on Steam), however, the larger versions are substantially more expensive than the smaller ones. The 64GB variant will set you back $399. If you want the 256GB model, you'll have to pay $529. Upgrading to the 512GB model will set you back $649.

In summary, if you want a sizable library of AAA titles on your Switch or Steam Deck, you'll need to add a microSD card sooner rather than later. While you could certainly acquire a card with less storage for less money, I want to maximize my storage (within a reasonable budget, anyway). This microSD card with a storage capacity of 1TB is ideal. And you might as well take advantage of this once-in-a-lifetime opportunity to get one while it's on sale.