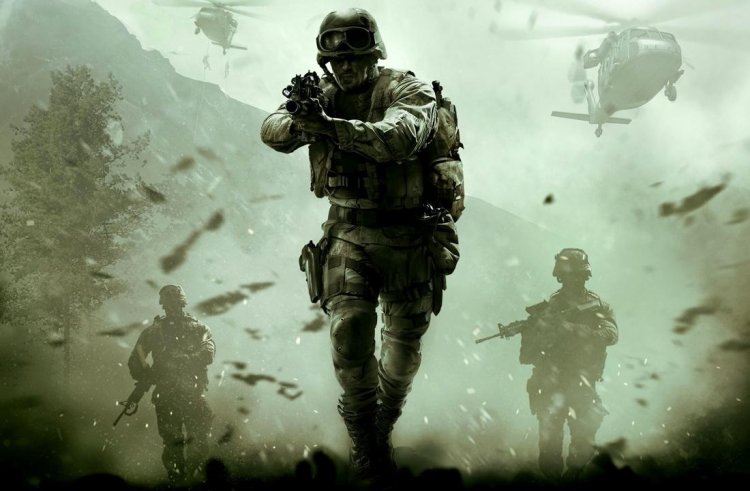 Apparently Godzilla and possibly other monsters are making their debut in Call of Duty games such as Call of Duty: Warzone very soon.A leak earlier this year indicated that King Kong and Godzilla would make an appearance in Call of Duty games such as Warzone this year.It seemed far-fetched at the time, especially since it's been a year since Godzilla vs. Kong was released—a film that would've been appropriate to tie into. With that in mind, it appears that these goliaths are indeed coming.Call of Duty's official Twitter account has teaser trailers for upcoming seasons of Warzone and Vanguard. Nazis appear to have awakened. 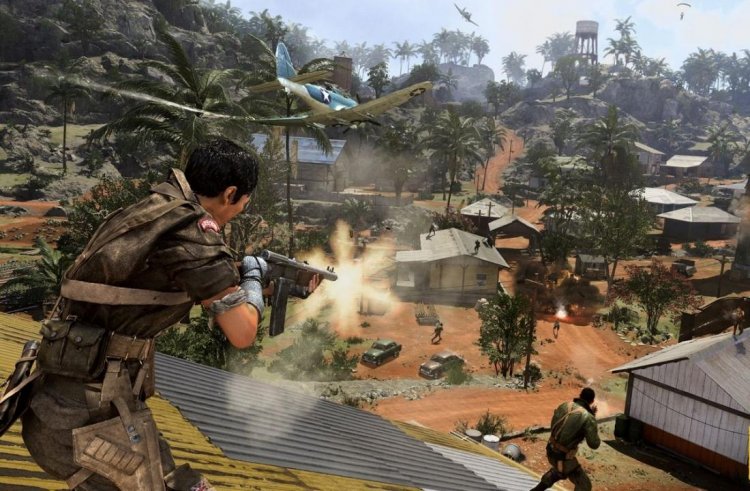 The trailer ends with the roars of monsters, in particular Godzilla. Following up the trailer, a Twitter account posted an audio clip of distorted sounds . Using Audacity  it appears to say, "MONSTERS ARE REAL". As the new season begins on April 27, it looks as though these monsters will be arriving soon. Hopefully we'll get more details closer to the release of the new season, but there's something big coming.This was rumored to be a large-scale event, with the monsters destroying the entire Pacific island in Warzone. In a sense, it makes sense that Godzilla and his many monster friends/foes are sleeping in the waters surrounding the island because they are Japanese creatures. 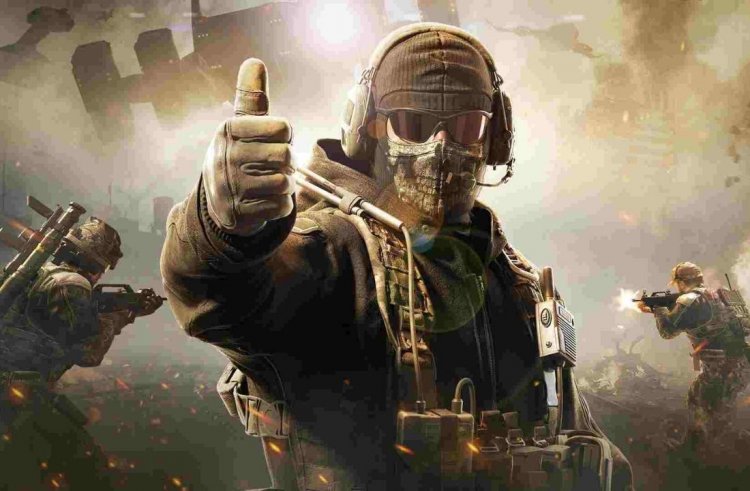 Although there have been pop culture crossovers in Warzone before, this may be the biggest yet. It was last summer that the game adopted an 80s aesthetic, resulting in characters such as John Rambo. Nakatomi Plaza from Die Hard was also included in the Downtown sector of Verdansk. Of course, monsters would definitely escalate the game.