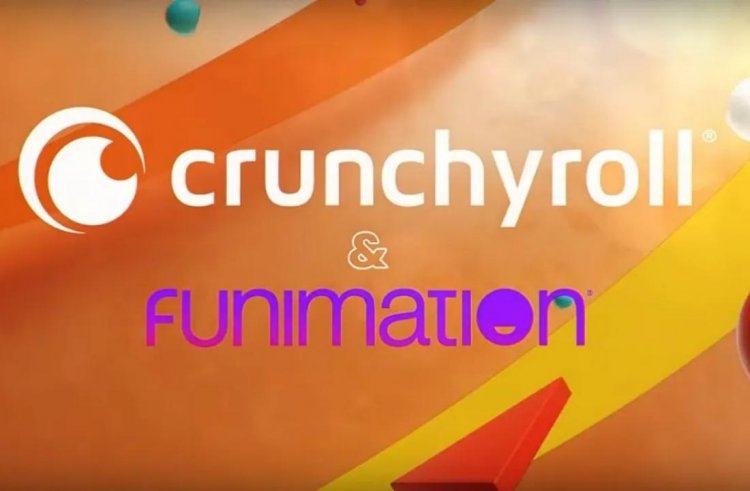 Crunchyroll announced on Tuesday that Funimation's YouTube channel will now be called Crunchyroll Dubs. This channel will continue to stream English-dubbed anime clips, trailers, and full episodes. There will also be a dubbed first episode posted every Saturday at 3:00 p.m. EDT, beginning on April 9 with the episode Re: ZERO -Starting Life in Another World. 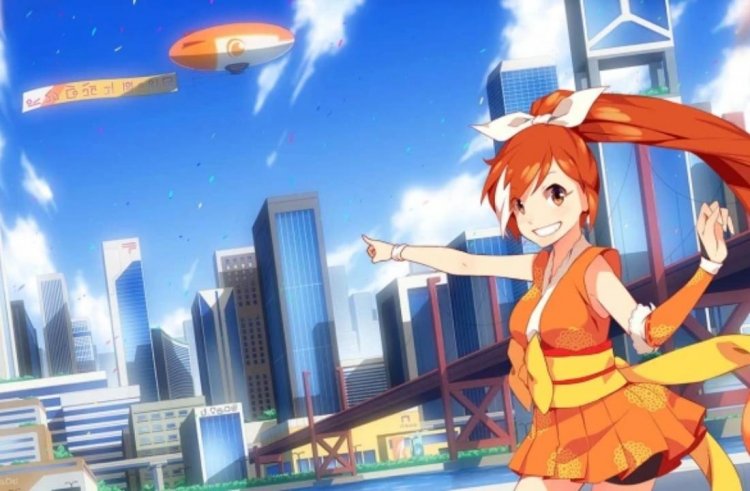 Anime trailers and content from Crunchyroll's "Crunchyroll Collections" YouTube channel are subtitled in English. On March 1, Funimation and Crunchyroll announced that Funimation and Wakanim have moved their anime library and simulcast content to Crunchyroll. On August 9, last year, Sony's Funimation Global Group acquired Crunchyroll from AT&T. Cash was paid at closing for the purchase price of US$1.175 billion. 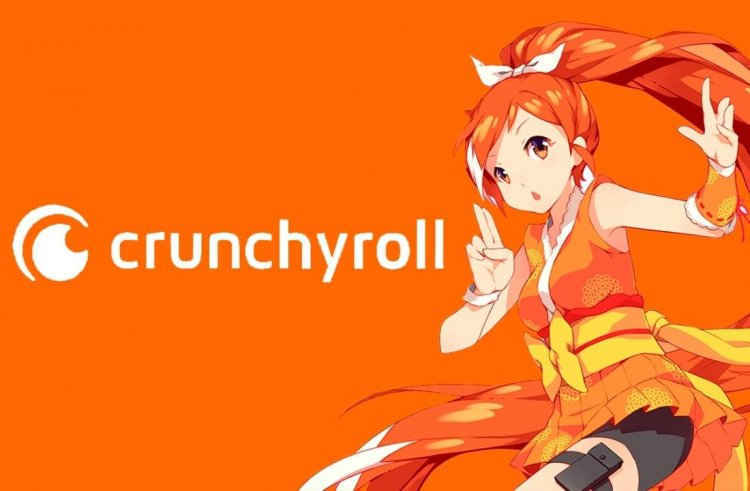 Funimation's home video releases will now also be listed on Crunchyroll. In December 2020, Crunchyroll and Funimation announced the acquisition for US$1.175 billion. According to The Information, AT&T offered Crunchyroll to Sony for US$1.5 billion in August 2020, and Sony reportedly balked at the price, which valued the streaming service at US$500 per subscriber. 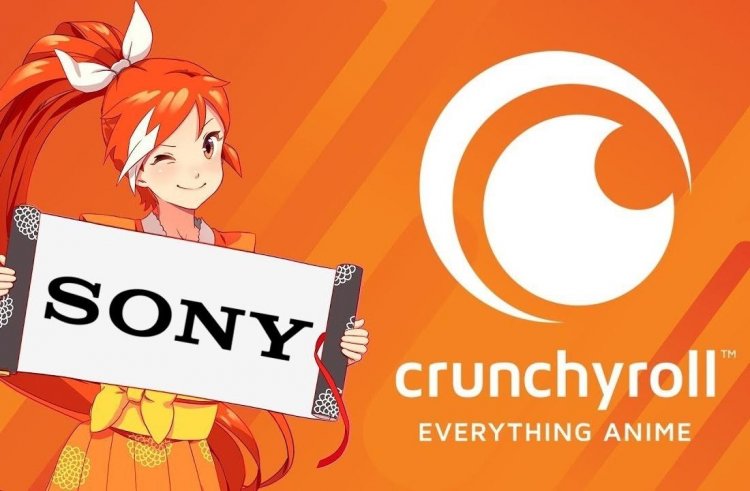 AT&T was reportedly shopping the company to several potential buyers at that time, in addition to Sony Pictures Entertainment. It was reported by Nikkei Asia that Sony was negotiating with Crunchyroll in October. The newspaper reported at the time that Sony could end up spending more than 100 billion yen ($957 million).