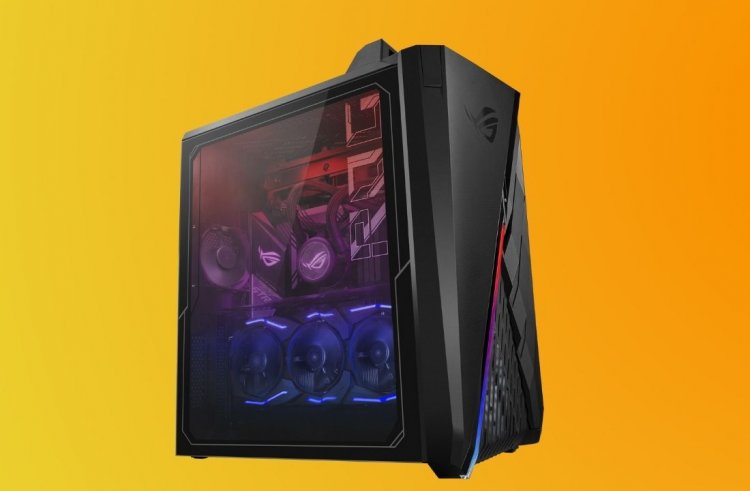 Newegg has new discounts every day on its Shell Shocker program, which includes PC parts as well as PCs themselves on sale. You can get an Asus ROG Strix gaming desktop for a low price of $899.99 through Newegg today. Despite the $200 discount, this is just a temporary price drop, as previously mentioned.

In today's world, a prebuilt gaming desktop can be a great choice. This is one of the best gaming PCs we've featured so far since it offers so much for the price. When you save money, even if the build is not perfect, you can add to what already exists and make improvements over time. Moreover, you can often get a system that has already been professionally assembled, eliminating some of the stress associated with putting your own system together. Additionally, many PC parts, particularly graphics cards, have had some bloated pricing recently, so a prebuilt that has a fixed price could also be a good option. 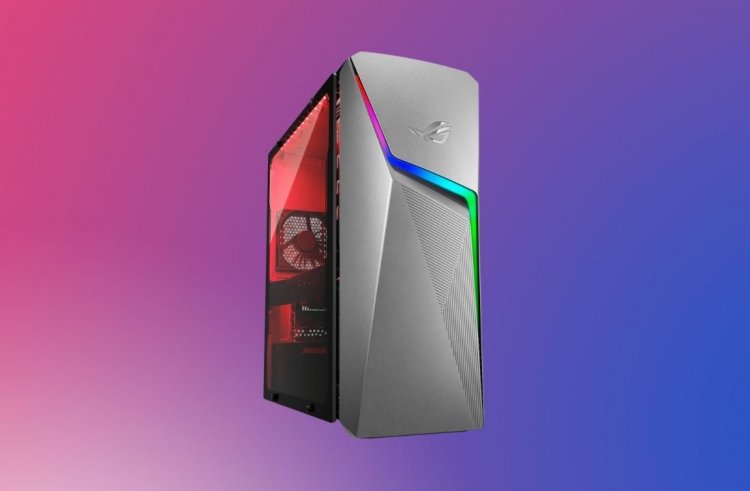 Prebuilt PCs include AMD Ryzen 7 3700X processors with speeds up to 3.60GHz, 16GB DDR4 RAM, a 1TB hard drive for storage, and a 512GB solid-state drive for some extra space and faster loading speeds. In addition, it comes with an Nvidia GeForce GTX 1650 Super GPU, a graphics card that should let you play most games on a high setting.

It's possible to expand your build eventually, too, with extra memory slots for adding more RAM and more hard drive bays. Wireless connectivity options include Wi-Fi 5 and Bluetooth 5.0. You can also connect all your peripherals to the USB-A 3.2 Gen 1 ports, which enable super-fast data transfer speeds.

All you need to get started is a monitor so this PC even comes with a keyboard and mouse.