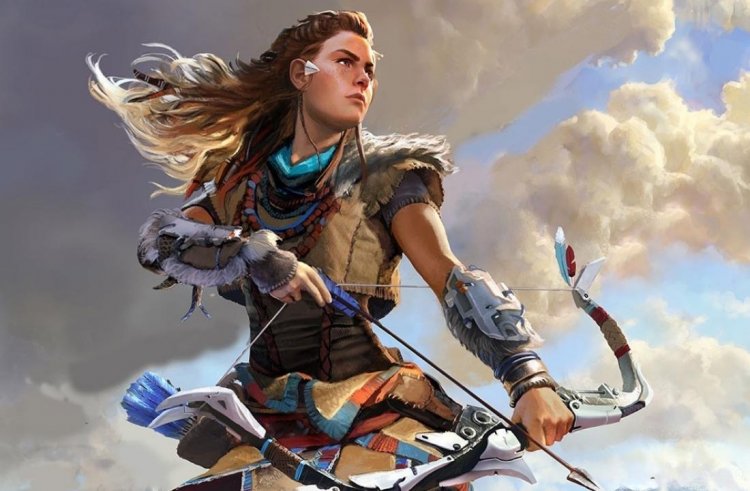 GOG used to be at the forefront of bringing retro PC gaming to the masses, but it has been focusing more on modern games and features to compete with Steam. They want it to return to its roots, which is an old-fashioned gaming service.GOG stands for Good Old Games, according to a new blog post on the company's website. Founded to play old games in a safe and legal manner, we'd like to devote more attention to classic games. 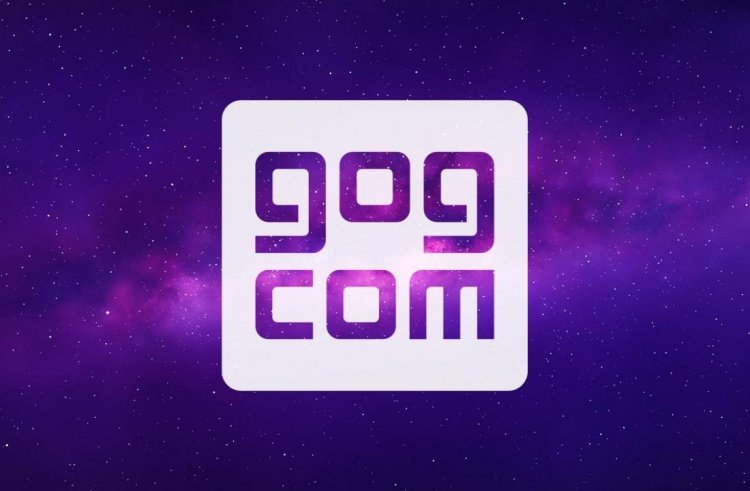 As a result, we want GOG to be the most convenient place to purchase classic PC games. What this means in practical terms can be seen in the recent release of The Wheel of Time. The 1999 adaptation of Robert Jordan's novel series received a gentle remaster courtesy of GOG and Nightdive Studios, updated to run at modern resolutions on modern computers. Getting licensees to agree to a modern re-release of an old game isn't always simple (think of No One Lives Forever), nor is it simple to make these games work on modern hardware. There is no slowdown in Google's work on that. To ensure that guides, manuals, and maps are preserved alongside games, we are continuing to work with developers behind emulators like DOSBox to arrive at custom software that runs these games efficiently. We are also partnering with the Video Game History Foundation to make sure guides, manuals, and maps are preserved. Currently, GOG is adding 500 of the best classic PC games. The old games should never die.