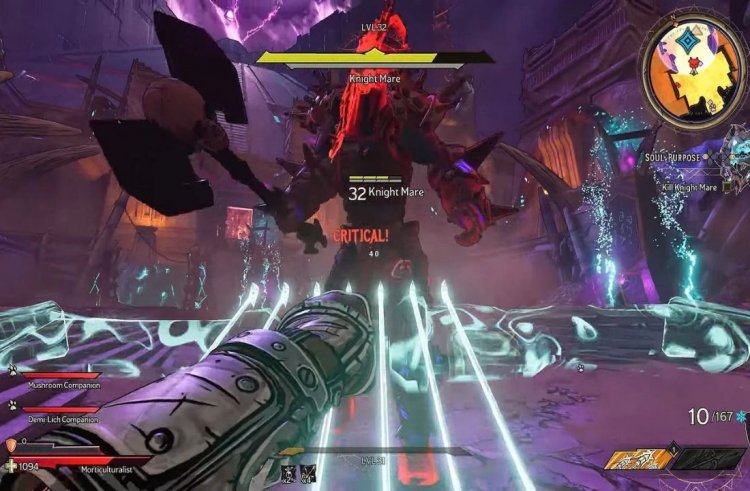 The Butt Stallion makes a comeback in Tiny Tina's Wonderlands, but in a way that will break the hearts of Borderlands fans. Instead of a dazzling pony of diamonds, she is a knight of the Butt Stallion. As a result, Butt Stallion becomes the dreadful Knight Mare and must be killed.

There's no optional boss in Tiny Tina's Wonderlands like Vorcanar. Instead, Knight Mare is a major boss that players must defeat to reach the Dragon Lord. Ossu-Gol Necropolis contains the Hall of Heroes where she appears. 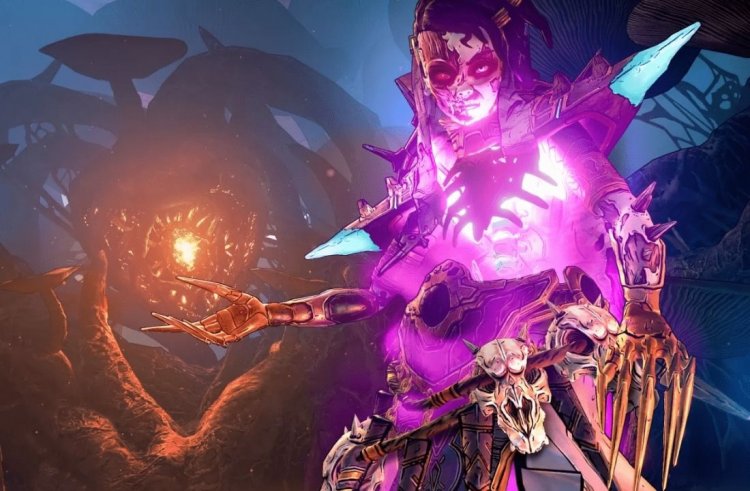 To defeat Knight Mare in Tiny Tina's Wonderlands, it is best to go into the battle at your highest level, which is level 40. Also, be sure to equip the best gear possible.

There are three health bars on Knight Mare: yellow, gray, and blue. In addition, there are two phases. Knight Mare must have both health bars drained in order to enter her second phase. 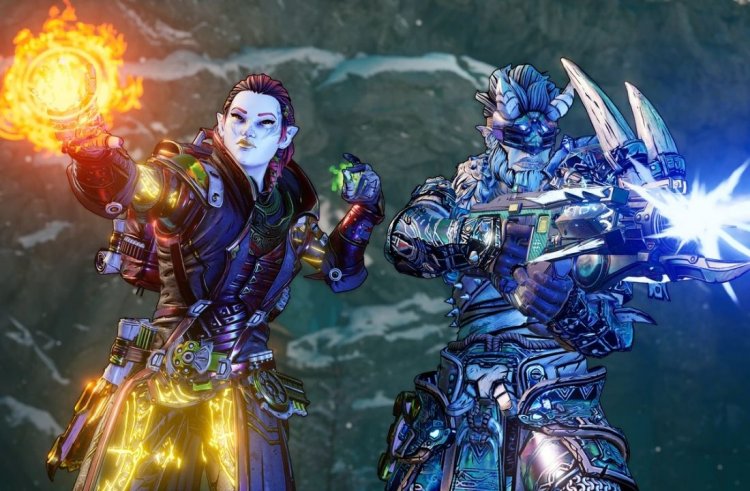 In the first phase, Knight Mare uses her hulking axe to perform a melee attack. Knight Mare's weapon can knock you down and knock you back when it connects. Keep your distance as much as possible to avoid most of her melee attacks.

The charge attack is Tiny Tina's most important melee ability. As Knight Mare sprints towards you, she winds up. As soon as this happens, do whatever you can to get out of the way of Knight Mare. 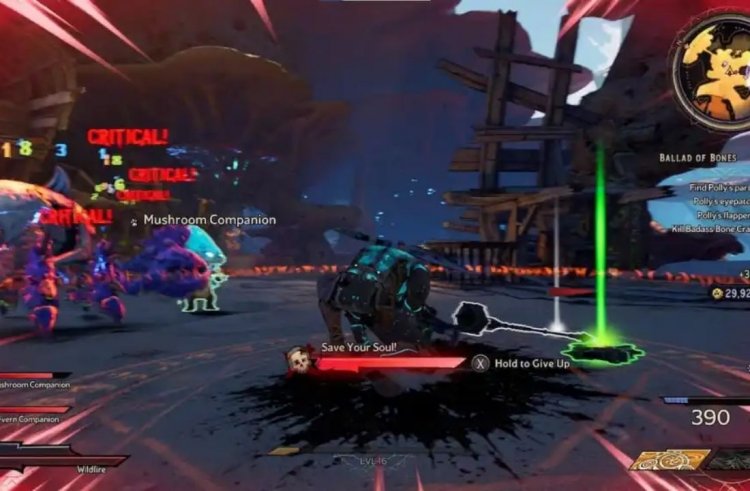 Phase two begins once you reach the final blue health bar. As a ghostly blue form, Knight Mare has more ranged moves. A massive ethereal sword will swing across the arena as she teleports around it, unleashing waves of electric blue energy. Keep your distance when she uses her magic and stay in the center of the arena during phase two.