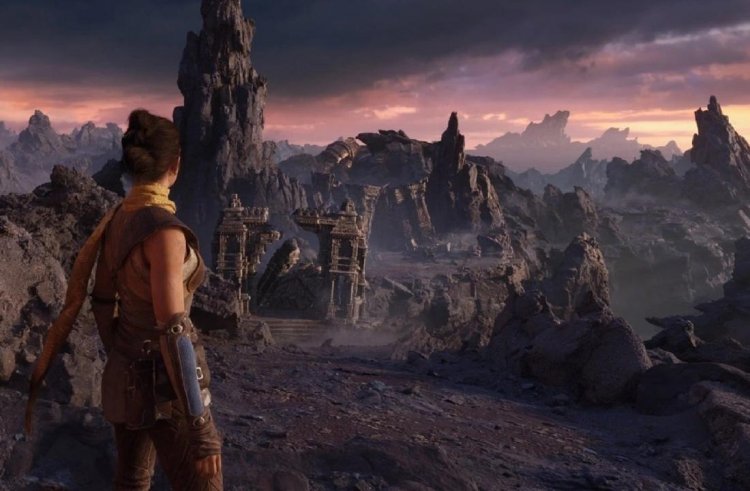 Unreal Engine 5 is now available, two years after Epic Games announced it with a stunning tech demo. Playable shooter Lyra has also been released alongside it. This is Epic's latest in a long line of game engines. Both big and small developers can use it. Unreal Engine 5 was first shown as part of a blockbuster tech demo, which isn't exactly news until video games begin being made with it. The tech demo, Lumen in the Land of Nanite, demonstrates two of the exciting features of Unreal Engine 5. Lumen is a dynamic lighting tool that adapts itself to the world in a natural and seamless manner. Developers can import film-quality visual assets into the game with Nanite, meanwhile, maintaining a real-time frame rate without sacrificing fidelity. 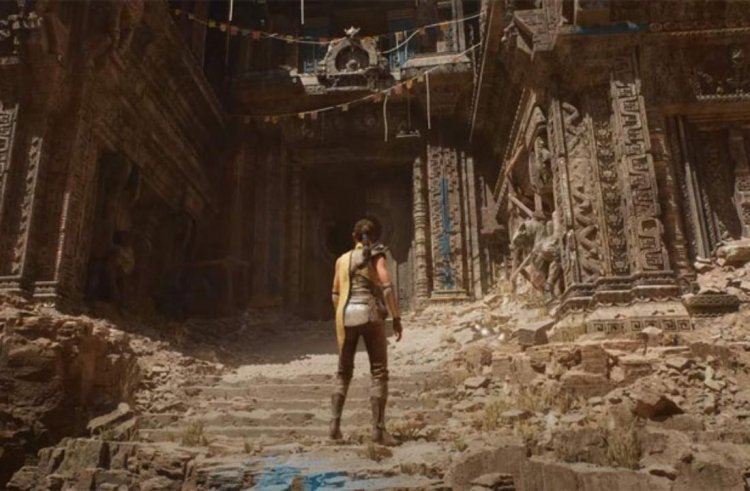 Unreal Engine 5: Even though tech demos are an early glance at what a new engine is capable of, Lumen in the Land of Nanite showcased the power of next-generation consoles and made Lumen popular enough to make an appearance in Fortnite. Since then, Epic has shown off several new features intended to make the process of creating highly detailed games easier. An open-world game is one of the genres Epic Games is looking to improve. An open-world game designed in Unreal Engine 5, The Matrix Awakens, illustrates the advancements Unreal Engine 5 has made in this genre. 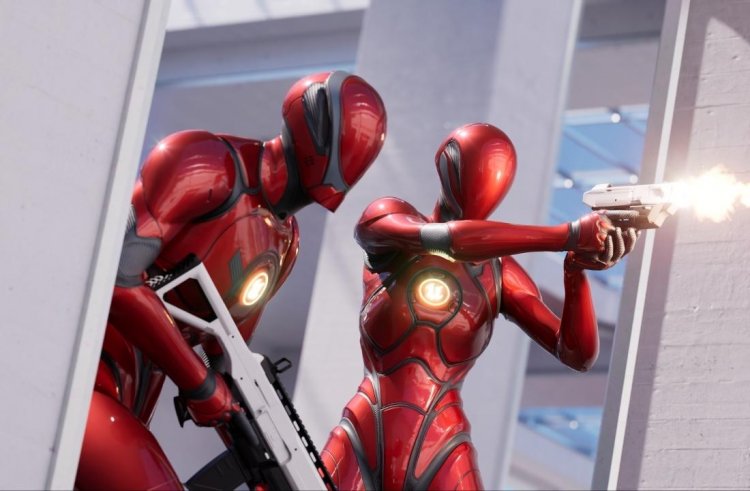 Unreal Engine 5 Will Keep Evolving: It was recently announced that CD Projekt Red will use Unreal Engine 5 for their next Witcher game, which is a hit with open-world developers. Kim Libreri, CTO of Epic Games, noted that the relationship between Epic and developers allows him to find areas of improvement for Unreal Engine 5, which can then be used by other developers. 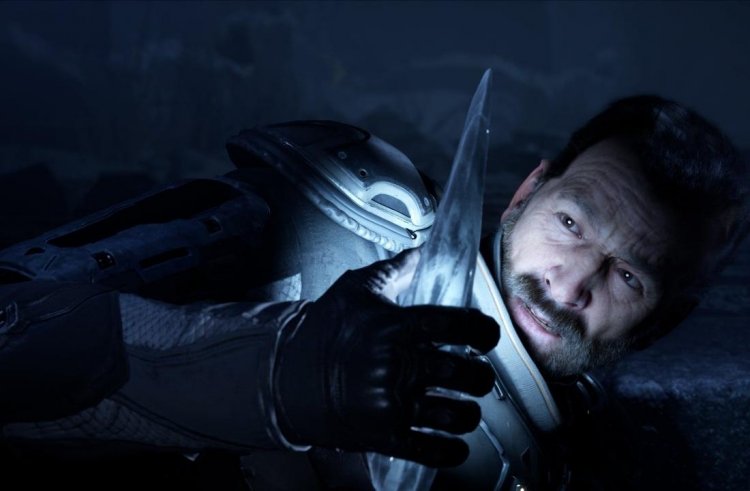 Libreri says open-world type games will be taken to the next level as a result of the class. A relationship like that will benefit the whole community, I'm sure."Unreal Engine 5 developers have already begun using this back-and-forth conversation. Liberi indicates that another AAA studio, The Coalition, has already contributed to UE5 in addition to improvements and features implemented into The Matrix Awakens."We're very proud of that. With regards to UE5, the Coalition is one of our favorites. It has been developed to add functionality that we brought back into the engine," Libreri says. 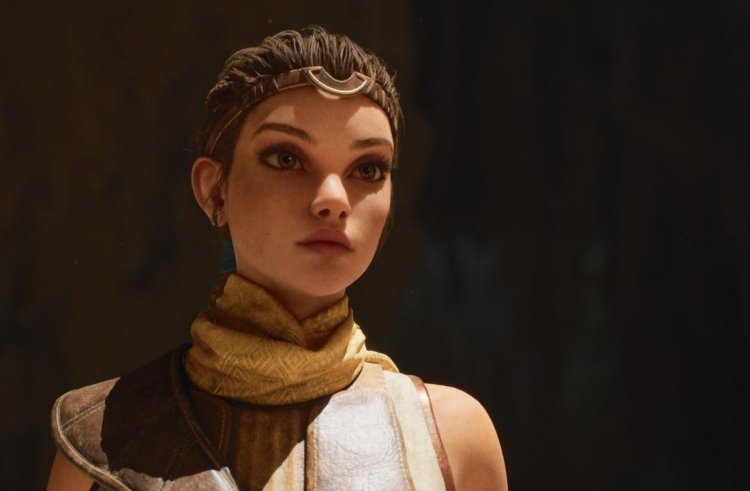 As an example, The Coalition is allowing high-level lighting techniques previously only available on high-end computers to run on modern consoles in a cost-effective way, as well as optimization techniques allowing things like The Matrix Awakens to run on consoles with low processing power, like the Xbox Series S.“We love the fact that there is a great community, and that when a great developer comes up with an awesome idea — no matter how big or small they are — we're happy to take that stuff back.” 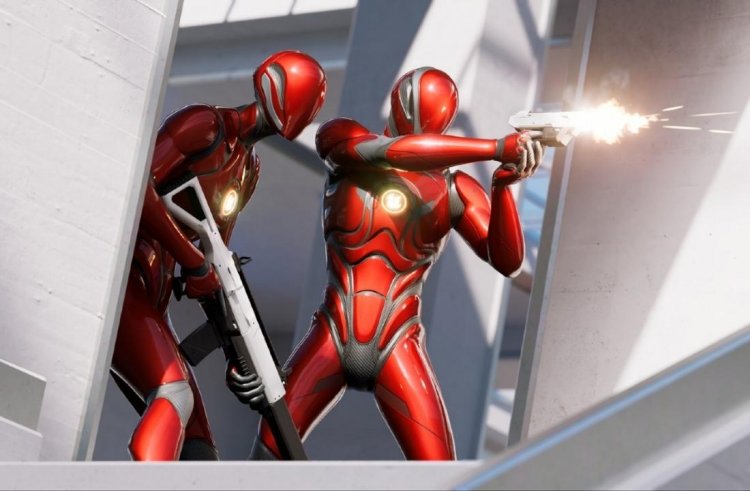 New Sample Shooter: Lyra Epic Games has made several sample projects available for free for developers to play with, tinker with, and iterate upon. Lyra, a shooter that is currently playable, is the first. Lyra is more than just customizable if you are planning on developing a shooter in Unreal Engine 5. In addition, there is the City Sample from The Matrix Awakens, which includes the entire city, buildings, vehicles, and people. Anyone looking to see how far they can take their open-world game project will find this sample project helpful. It has already been used by a number of developers. The Coalition, CD Projekt Red, and Epic Games are all developing games on Unreal 4, and some of them were teased during the State of Unreal presentation today.