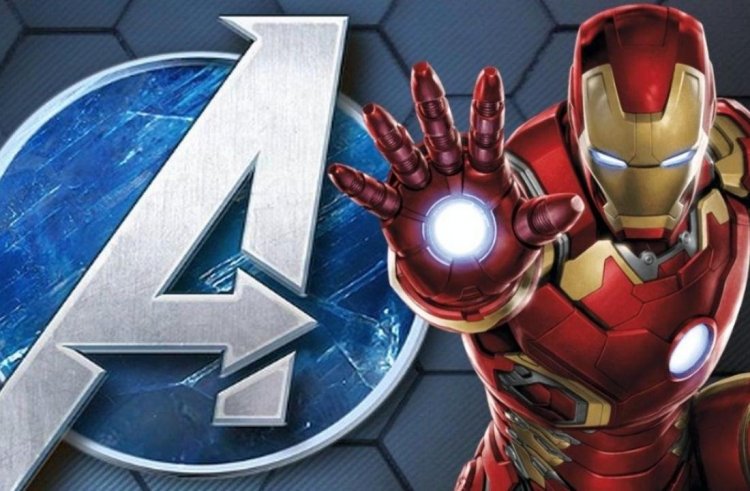 A special Infinity War surprise is coming to Google Stadia, PC, PS4, PS5, Xbox One, Xbox Series S, and Xbox Series X today, courtesy of the in-game marketplace and Iron Man. In the battle against Thanos in Avengers: Infinity War, Tony Stark wears Iron Man's Mark 50, also known as The Mark L. This is one of Iron Man's most iconic suits. The official Iron Man lore describes this as one of the more advanced suits, having functions and abilities that previous suits lacked. However, none of this will be realized in Marvel's Avengers. The changes will only be cosmetic. 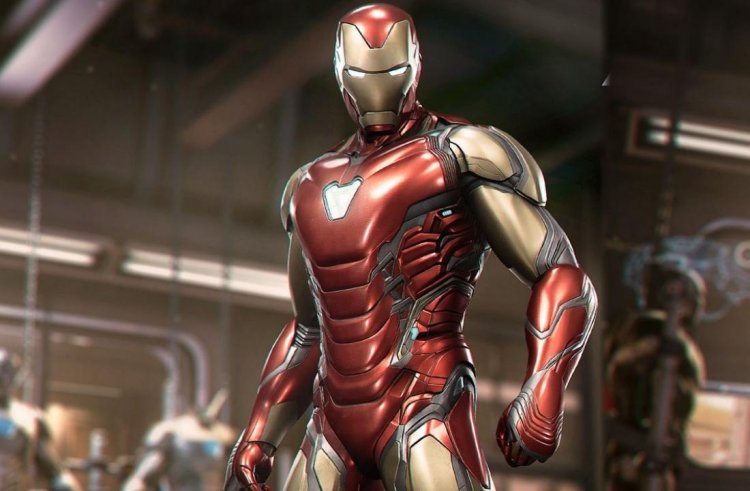 The suit isn't present in the game yet, but that is changing today. The only way to get it is through the in-game marketplace. You cannot obtain anything by playing; you must pay. An official blurb about the suit states, "He doesn't like getting moons thrown at him.". "Inspired by the Marvel Cinematic Universe, Iron Man's Avengers: Infinity War Outfit shows a man facing off against cosmic harbingers.".

He's not a fan of having moons thrown at him.

Find it in the Marketplace tomorrow! pic.twitter.com/NHIbUM7OYA 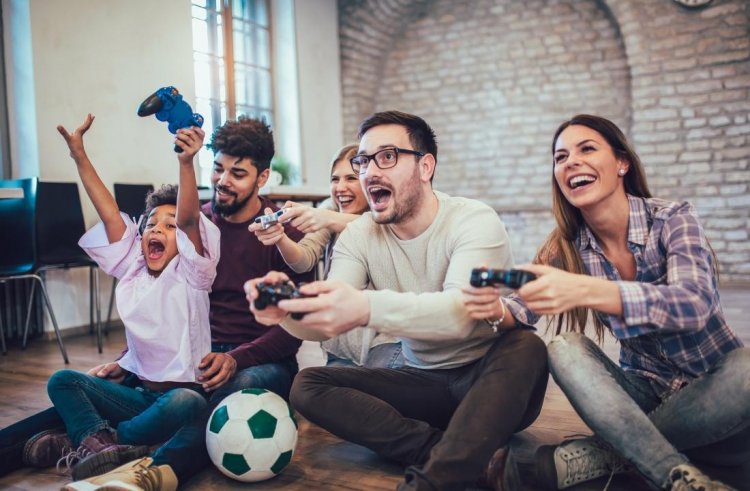 Players are excited to get their hands on the Iron Man suit, especially since it is a faithful recreation. For various reasons, previous MCU suits have been criticized by players for not being 100 percent faithful. The Mark 50 doesn't have this problem, which is good news for Iron Man fans.

Only eight months to save the world. 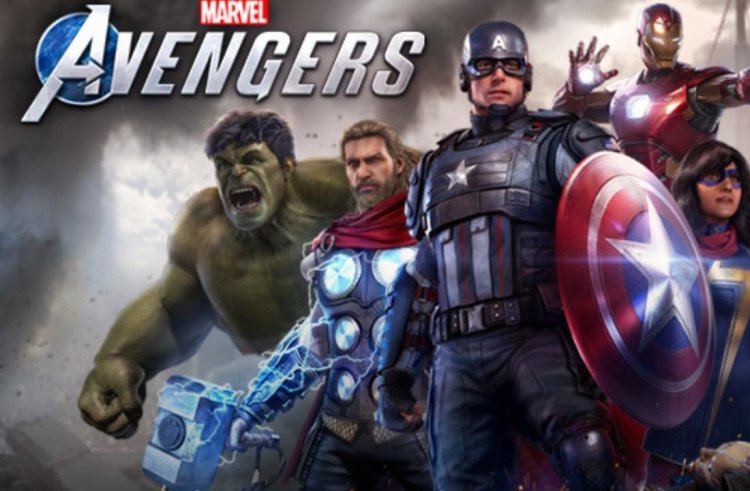 There are currently no details on the cost of this suit, but it will probably be comparable to previous MCU skins, meaning players can expect to pay a premium for it. Marvel's Avengers is available on Google Stadia, PC, PS4, PS5, Xbox One, Xbox Series S, and Xbox Series X. It is also available through Xbox Game Pass. Two characters are coming to Marvel's Avengers, an insider tells us.