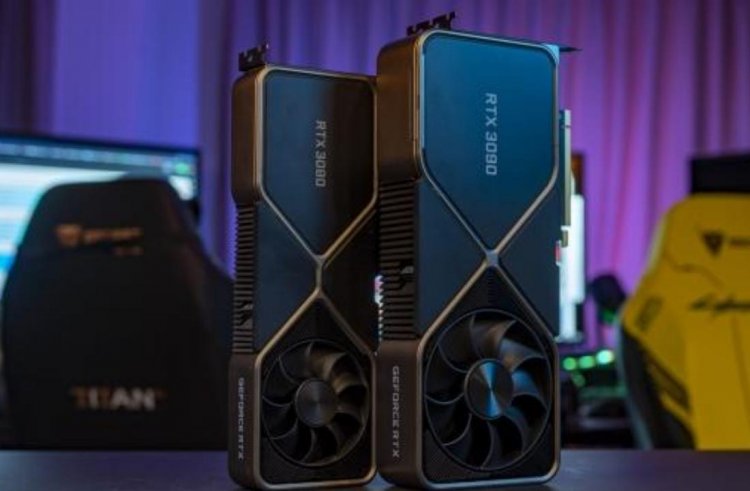 According to recent rumors, Nvidia's upcoming Ada Lovelace GPU may already have begun testing. There's no word yet on the name of the graphics card, which runs on an AD102 GPU - but the source indicates that RTX 40-series GPUs will be used. With Nvidia's next series of GPUs set to launch this year, more and more rumors are emerging as we near the second half of 2022. Kopite7kimi, a known GPU leaker, provides today's news. There is always a certain level of skepticism surrounding leaks, but Kopite7kimi has a track record that lends this report some credibility. According to the leaker, the AD102 GPU has begun testing. As Nvidia's next flagship graphics card, AD102 points toward the top of the upcoming "Ada" line - think of it as the equivalent of the RTX 3090 and 3080, but better. Although Nvidia has not yet confirmed the naming convention for this series of GPUs, Kopite7kimi also shared his thoughts, explaining that "for now, we can call it RTX 4090." 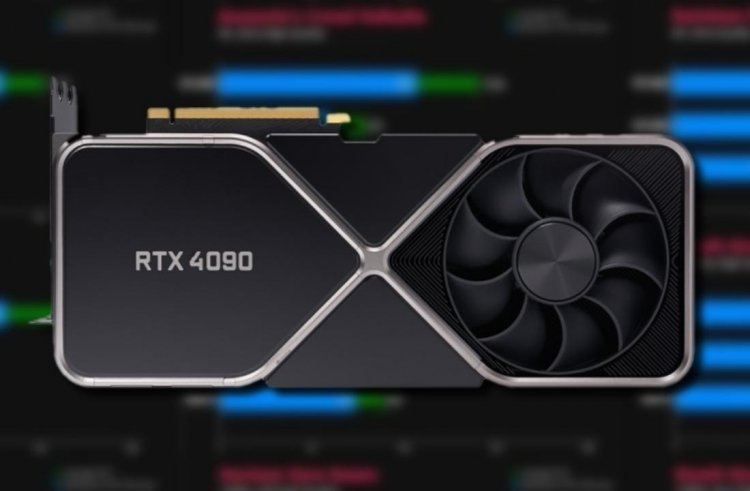 It is good news for those who are waiting for the launch of the card if the card has indeed begun testing. The launch date has yet to be announced, but speculation points to the second half of the year, specifically September to November. The company may not yet be mass-producing the cards with a few months to go, but if this release window holds true, it will likely move into that phase soon. Since testing samples of the GPU have already been sent out, we can expect some early benchmarks soon. Since the drivers almost certainly haven't been finalized yet, the GPU is unlikely to shine in such early tests. Nevertheless, Ada will be a step up for Nvidia, no doubt. The leaker Kopite7kimi completed the leak by stating that the AD102 GPU would feature 24Gbps memory, referring specifically to the RTX 4090. We don't know if the RTX 4080 will also feature 24Gbps memory. Regardless of the method used, the Nvidia RTX 4090 should be able to push memory speeds to over 1TB/s thanks to its 24Gbps GDDR6X memory. Based on WCCFtech's calculations, this will increase bandwidth by at least 15%. 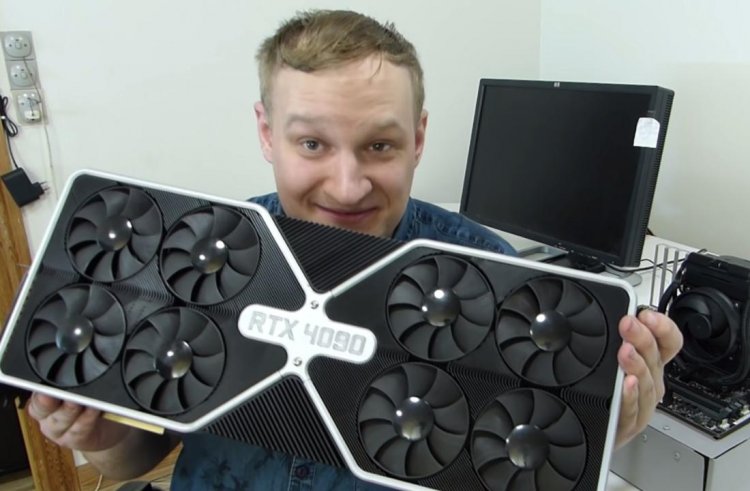 We can piece together what it might be like based on various rumors, but Nvidia hasn't revealed much about its upcoming flagship. According to rumors, the AD102 GPU is expected to have a TDP of up to 600 watts, which means the RTX 4090 will be a powerful GPU with high power requirements. These cards will have PCIe Gen 5 connectors and a four-to-one adapter to handle such a large amount of power. In addition to the flagship RTX 4090, there will be different variants of the card in the lineup. There may be designs that go above 20Gbps but have more modest memory capacities such as 8GB and 16GB. The cards are expected to utilize a lot of power, so thermals could become a problem, so Nvidia allegedly is working with its board partners on quad-slot cooling, as well as AIO and hybrid cooling options. Nvidia RTX 4090 and the rest of the Ada lineup are expected to hit the market in the fall. RTX 4090 is expected to offer twice the performance of the RTX 3090, some sources predict. Pricing and availability have not been released yet. We're all used to high GPU prices since there has been a shortage for over two years.