Zarya's Arctic and Siberian Front skins no longer have the "Z" 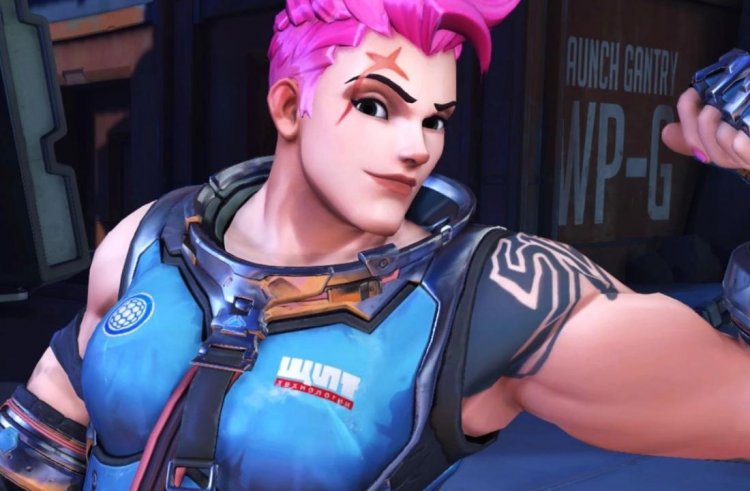 Russians who support the invasion of Ukraine have adopted the "Z" symbol on Zarya skins. As part of Overwatch Anniversary Remix, a range of fan-favorite skins is being offered, including a variety of in-game rewards. Some Reddit users and Blizzard forum users have noticed that at least a few of them have been changed: Zarya's Arctic and Siberian Front skins no longer have the "Z".

Zarya is clearly represented by the Z monogram Zarya is clearly represented by the Z monogram, but it has also gained fame as the symbol of the Russian invasion of Ukraine. Since the letter does not exist in the Cyrillic alphabet, some believe it's an anglicized version of a phrase meaning "for victory," or an abbreviation of the Russian word for "West." Regardless, it has become a symbol of war support among segments of the Russian public.

Aleksandra Zaryanova was a Russian soldier 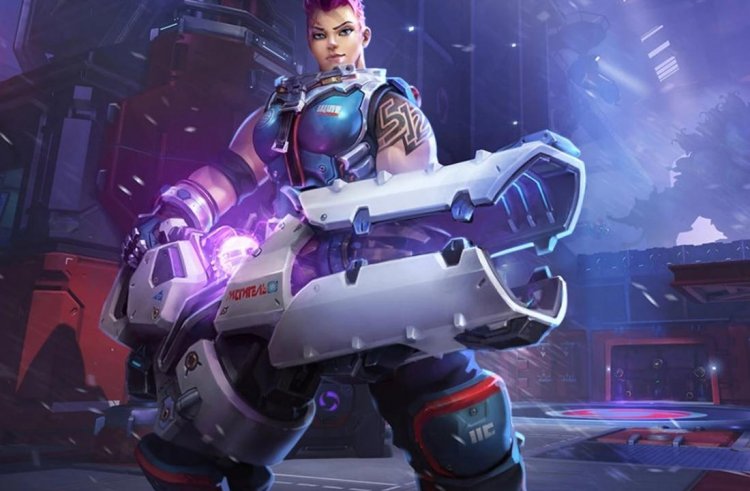 It seems almost impossible that the change could have been made for any other reason, but Blizzard hasn't yet commented on the removal. Prior to joining Overwatch, Zarya, whose full name is Aleksandra Zaryanova, was a Russian soldier. Regardless of her original intent, the "Z" on her uniform looks incredibly out of place now. 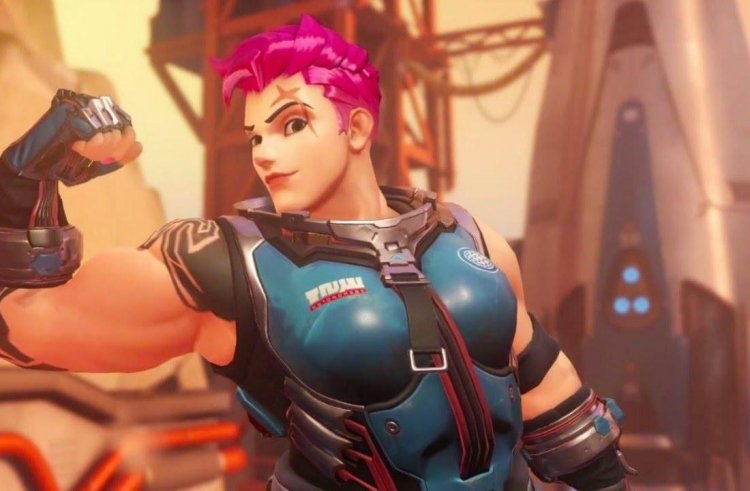 Despite Blizzard's silence, it's clear that the Z is gone in these before-and-after pictures shared on Reddit by ProtoVI: It's not the first time Blizzard has made an unusual move, as the company previously changed Tracer's victory pose after fans complained about the original design was too sexualized and stopped releasing skins based on Overwatch League MVPs following allegations made by an ex-girlfriend against Jay "Sinatra" Won.