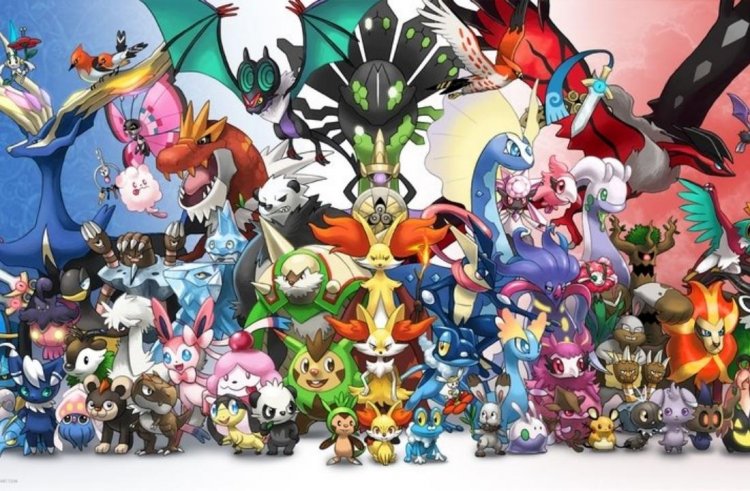 Unless you live in South Korea, you will have trouble getting your hands on one since it comes packaged with Pokemon-themed accessories. 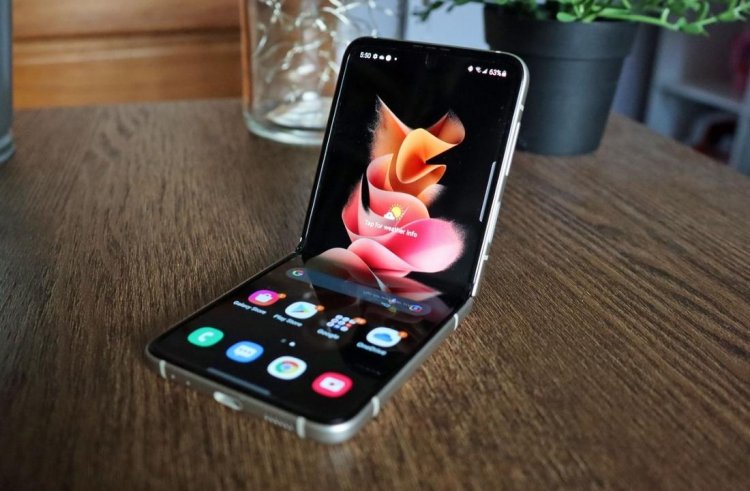 On Tuesday, Samsung's Korean website announced that a Pokemon-themed Galaxy Z Flip 3 phone would be released on April 25. 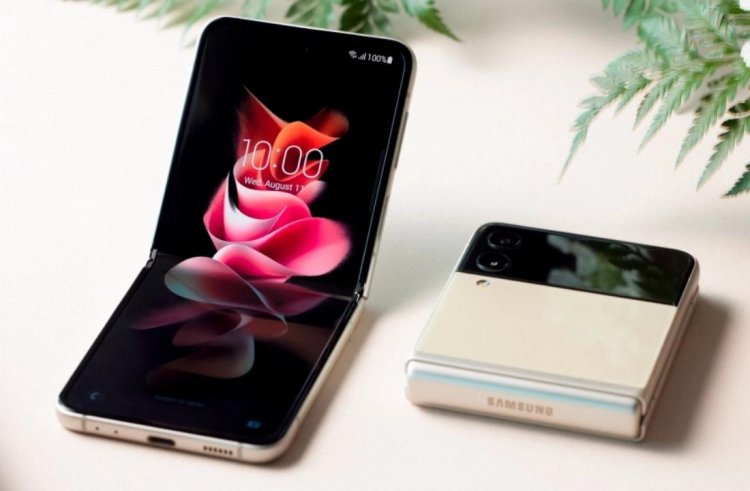 It is unclear what the device will include, but Samsung's Korean announcement indicates it will come in a box filled with Pokemon-themed collectibles, including a Pikachu keychain, a set of cards, a Pikachu cover, and a Poke Ball stand. 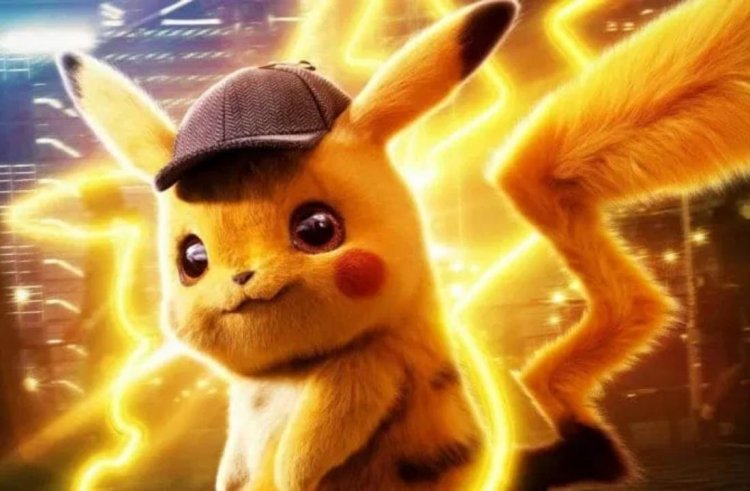 Engadget reports that the device will also include Pokemon-themed ringtones, themes, and wallpapers. 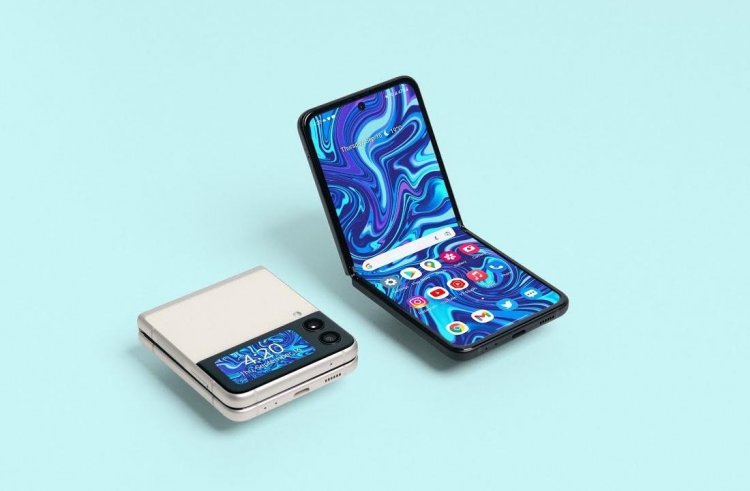 However, Samsung hasn't announced a price for its Pokemon-themed phone (the standard Galaxy Z Flip 3 retails for $1,000) or any other details, but it's likely the device will only be available in South Korea.