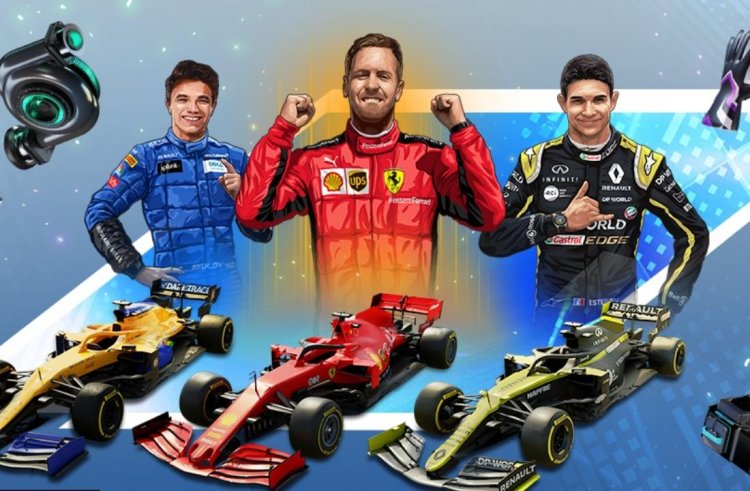 F1 Delta Time, which launched in 2019 and was one of the first licensed games on the NFT platform, has closed. A day before the game veered off the path of success, Animoca Brands announced the game's closure on March 15. 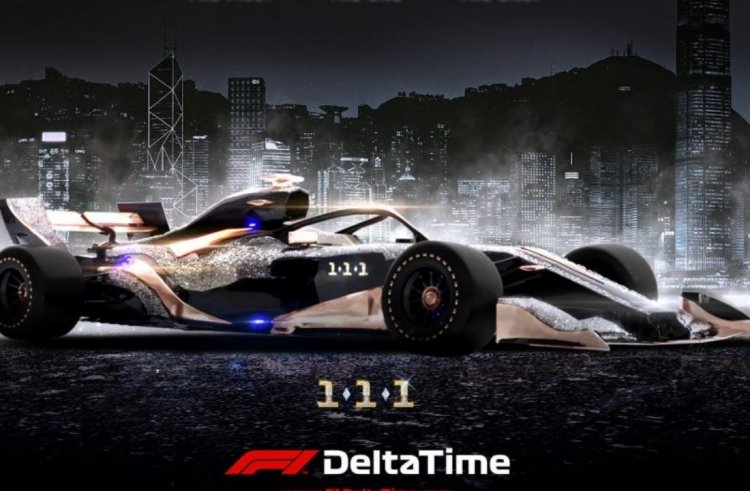 Those who aren't familiar with F1 Delta Time (which is probably most of you) can learn about how the game was based on the Ethereum currency, which players could convert into Animoca's REVV utility token(opens in a new tab) to buy and trade NFT-based in-game items, such as cars, drivers and so on. Despite the fact that F1 Delta Time was obscure to most people, it was important in how it legitimized NFT and play-to-earn gaming. The biggest-value sale of an NFT in 2019 took place there (opens in new tab), as a jewel-encrusted car, the 1-1-1, sold for more than $100,000 in Ethereum. 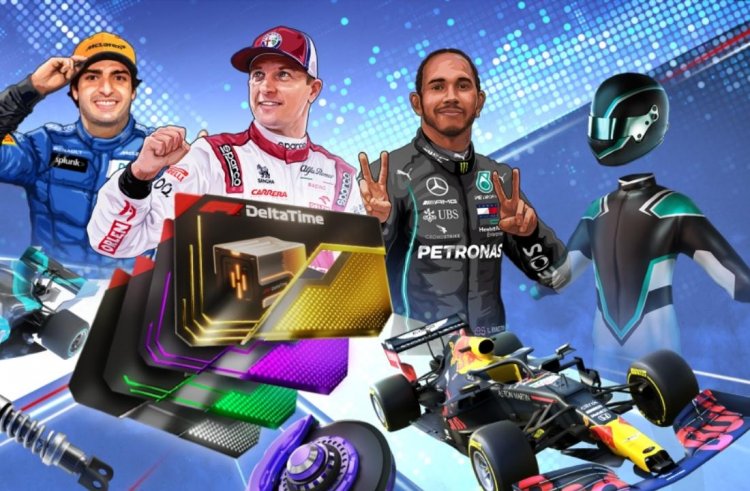 Since this officially licensed Formula, 1 game has lost its license, it has been closed. This would be a devastating blow for any game, but especially so for one that relies on the sale of digital items based on blockchain technology. On REVV Motorsport's Twitter account, Animoca announced the shutdown. "It is with deep regret that we announce that F1 Delta Time will cease operations on 16 March 2022." 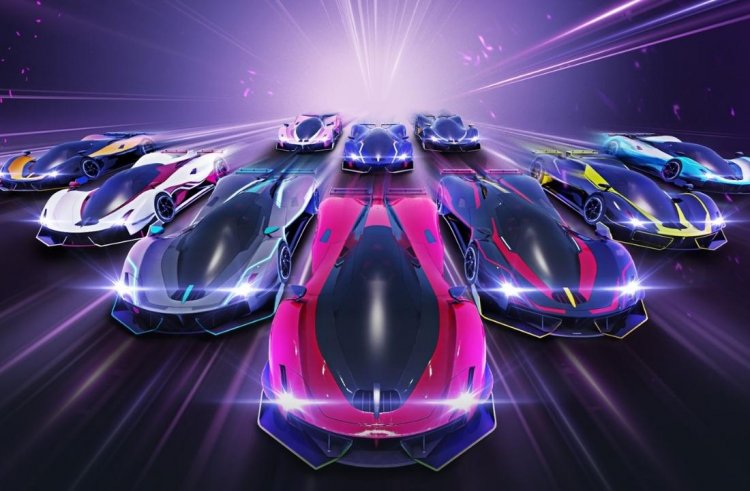 As for all those precious NFTs, well, for all intents and purposes, they don't exist anymore. In addition, the developers are trying to compensate owners of those now-worthless NFTs with replacement tokens for the company's other blockchain-based racing game. Replacement Cars, "Race Passes" and "Proxy Assets" will be offered to affected players, meaning you will be able to access products across the REVV Motorsport ecosystem in the future. Your investment will be protected! 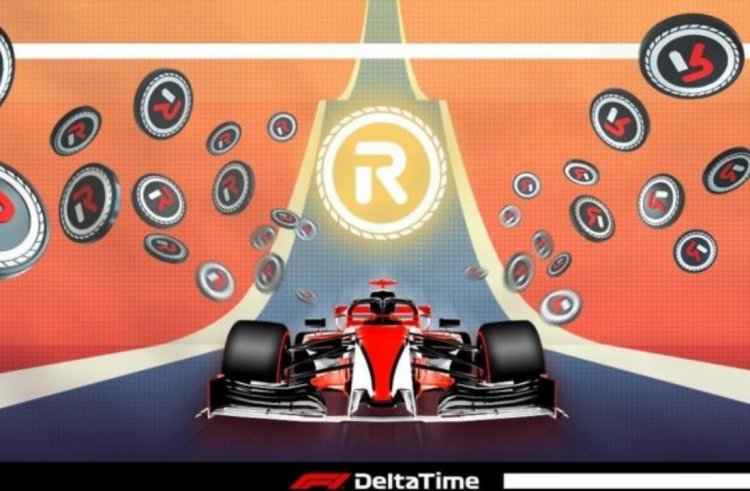 Even though Animoca's gesture seems like a company doing the right thing, an NFT's whole purpose is to ensure digital objects are secure and permanent. This is supposed to say "this thing exists with a uniquely identifiable value". It is a mockery of the whole endeavor for Animoca to tell their customers that the NFTs are entirely replaceable. I suppose it's like a museum accidentally smashing their only Fabergé egg, and then immediately wheeling out a second one from their warehouse filled to the brim with Fabergés. 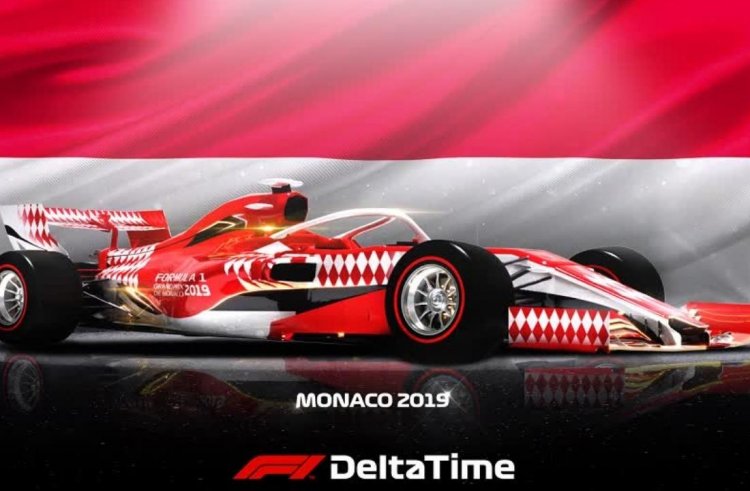 The result is a clear demonstration that NFTs are not as future-proof as their advocates claim, which will have major implications for their perceived value as a whole. This makes it a bad time for the UK Government to decide to go all-in on the whole NFT craze(opens in new tab).