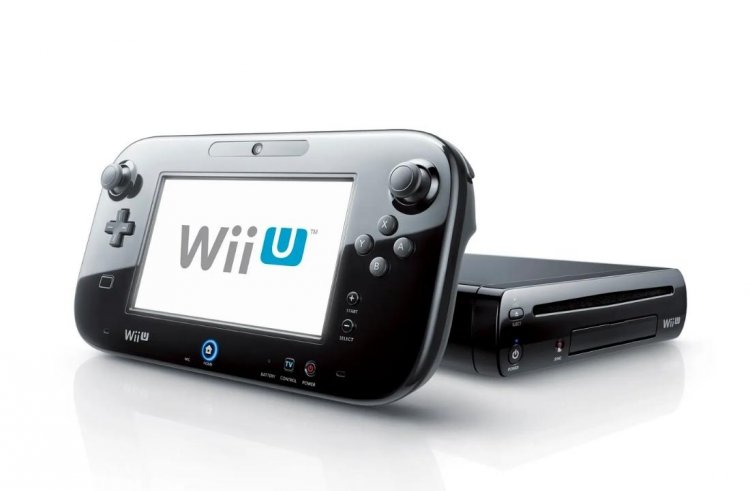 The Nintendo 3DS and Wii U shops are set to close in 2023, so last week marked another quiet, yet important, deadline: the deadline for developers to submit new games for either system. In March of 2022, who will submit new games to the 3DS or Wii U anyway? Three developers were preparing their games for 3DS and Wii U just as the deadline for submission came to an end: Luke Vincent, William Kage, and Jerel Dulay. 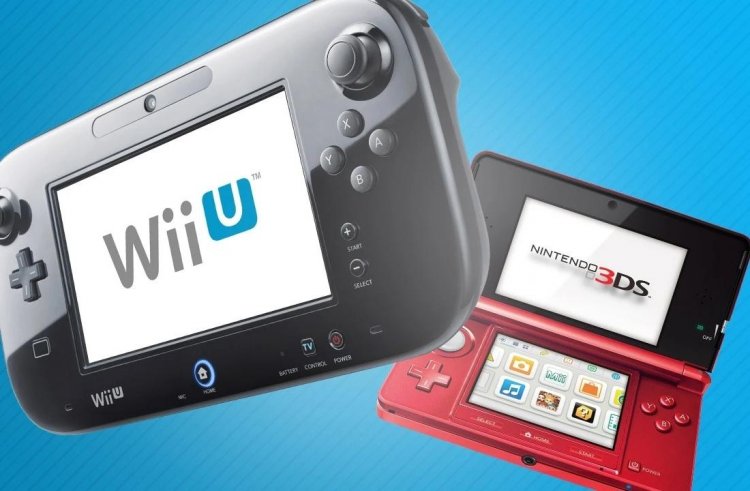 Different reasons motivated each developer to start working on their 3DS and Wii U games. During pandemic-related lockdowns, Vincent made a game as a side project and worked diligently to finish it in time. When the deadline was announced, Kage was working on a full 3DS game 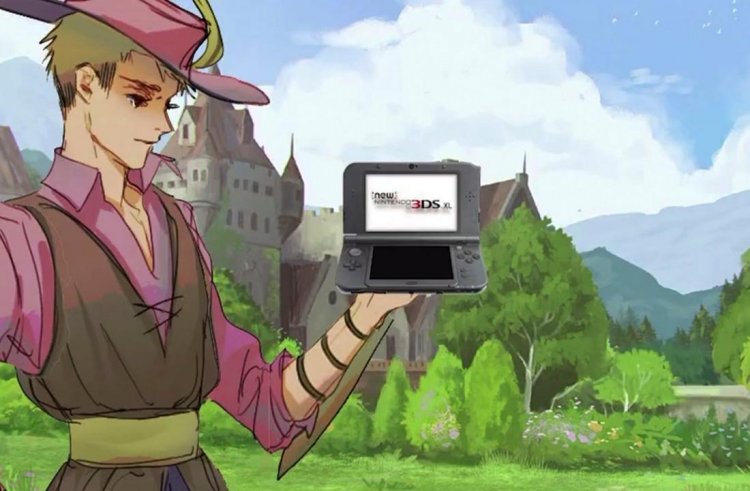 He realized he couldn't meet it on time so he instead converted a minigame from within his project into its own full-fledged title. As a committed developer who was already working on a plethora of games, Dulay took the closure of the submission period as a personal challenge, trying to release seven complete games across both platforms by the end of the year. 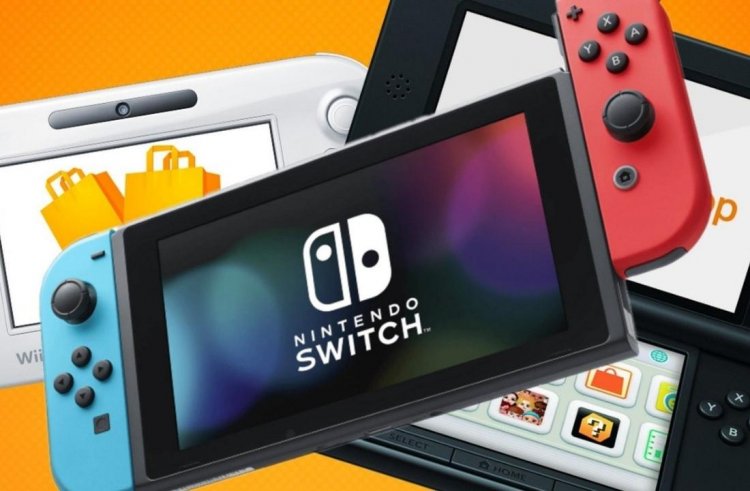 There is a common love among all three developers for Nintendo's aging platforms from an era that is now over. Our team is proud to play a part in leaving one last mark on the 3DS and Wii U for its few remaining fans looking for new games to play.