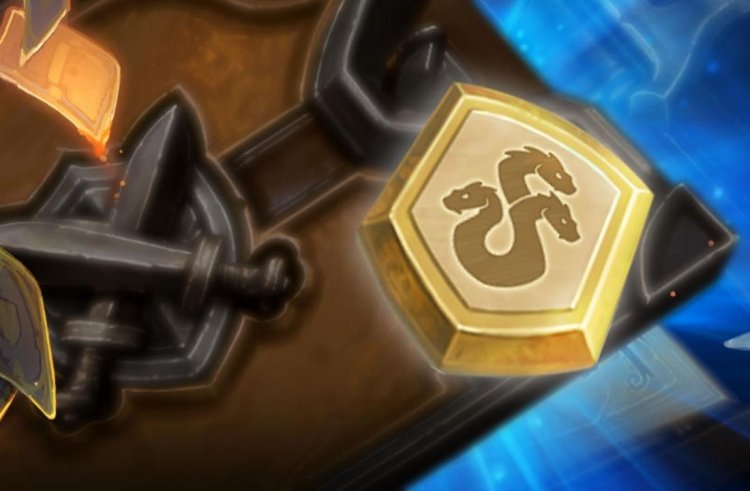 As of today, Blizzard has named the next Year of the Hydra for Hearthstone. Ashes of Outland, Scholomance Academy, and Madness at the Darkmoon Faire will leave the Standard format. It commences on April 12 (April 13 in ANZ) with the release of Hearthstone's newest expansion, Voyage to the Sunken City. A lot will change, and not just because the card pool will be smaller for Standard players, but because the game's foundation - the Core Set, which all players will be able to use - will be radically different from The Year of the Gryphon's. 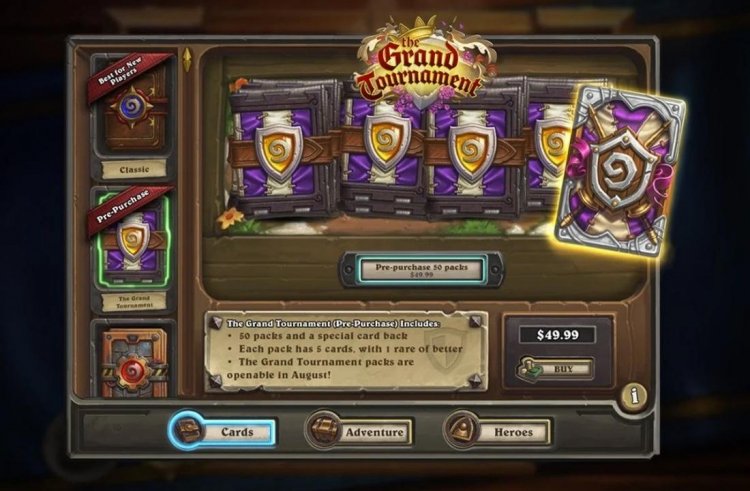 For The Year of the Hydra, the Core Set will expand to 250 cards from last year's 235. 57 cards are being rotated out, and 72 cards are being added. I'll get to a few of the most significant returning cards in a moment, but first, it's worth noting that 11 cards received buffs or had previous nerfs reversed. For example, Execute has been reduced to one man (from two), while Nourish has been reduced to five mana (from six). Meanwhile, Equality costs two mana once more (after spending some time as three and four mana), so it again costs six mana to clear the board with Equality + Consecrate. Hearthstone's cards have grown stronger in general, as well as the Voyage to the Sunken City cards. The changes are all pretty significant and show how powerful these cards will be in the future. Check out the slideshow below to see them all. 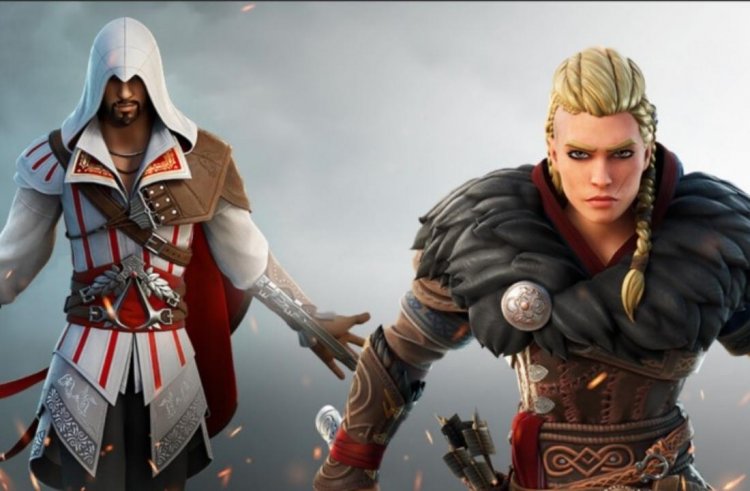 The majority of the cards that are being introduced were deck-defining, widely used, or major technological options in the past therefore, they could influence the metagame for The Year of the Hydra. In neutral, a handful of the return cards that pop out are from those from the first League of Explorers: Reno Jackson, Brann Bronzebeard, Elise Starseeker, and Sir Finley as well as Doomsayer, Murloc Warleader, Tar Creeper, Lifedrinker the Wild Pyromancer, Sea Giant, Primordial Drake as well as Mossy Horror. Each class also receives impressive modern (old) instruments. 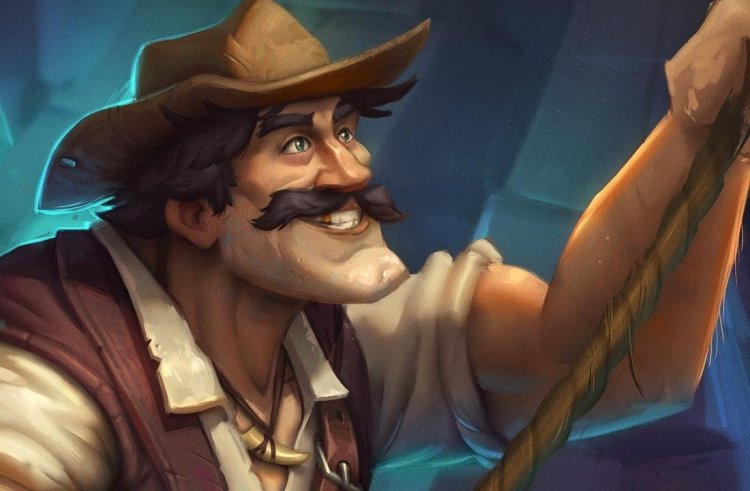 Hunter is a good example. It is back with Houndmaster Shaw Animal Companion, Springpaw, Cloaked Huntress, Marked Shot, and Candleshot. The priest is also getting the classics of the stone age that are sure to make non-Priest players mad, like Lyra The Sunshard, Northshire Cleric, Radiant Elemental, Lightbomb, Murozond the Infinite along with Drakonid Operative. You can view the complete core Set on the slideshow below for an understanding of each class's basis. 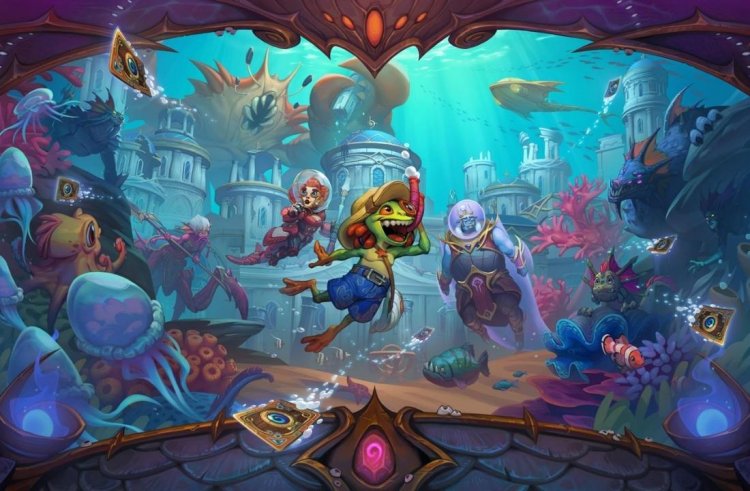