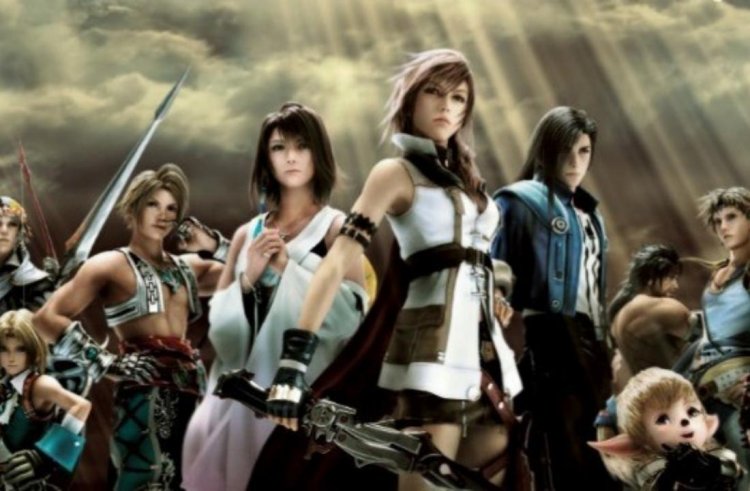 Nowadays, it can seem like every other game is a sequel. The umpteenth entry in a franchise that has endured for years, refusing to die, sucking up all the oxygen the little guys need just to get by. The Final Fantasy series alone has over 90 games, including spin-offs and mobile games, and it's not even the biggest. Gaming needs more variety, but we don't have to rely on fresh faces and fresh ideas when there are plenty of pretty damn good franchises that failed on their first outing. 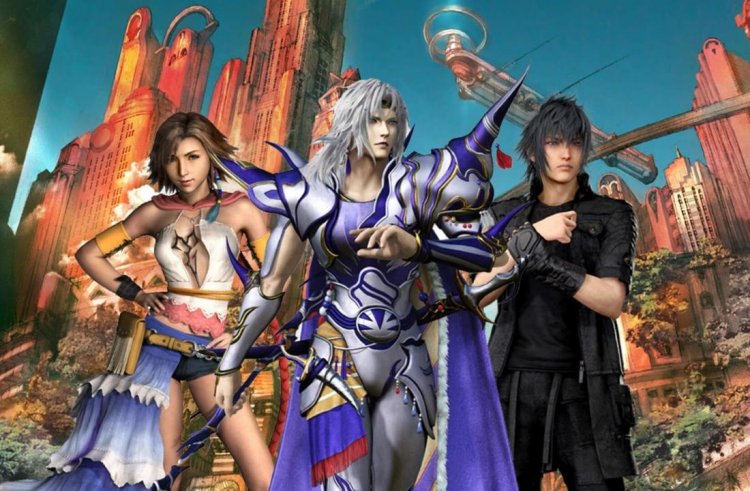 The reviews of releases either failed to live up to their publisher's lofty sales standards or just sold poorly overall. Even games that simply set up the solid ground for a sequel to be the smash success that the original should have been. These games prove that just because you don't meet your overly optimistic sales expectations, doesn't mean you're any less fun to play or any less deserving of that big-budget sequel. 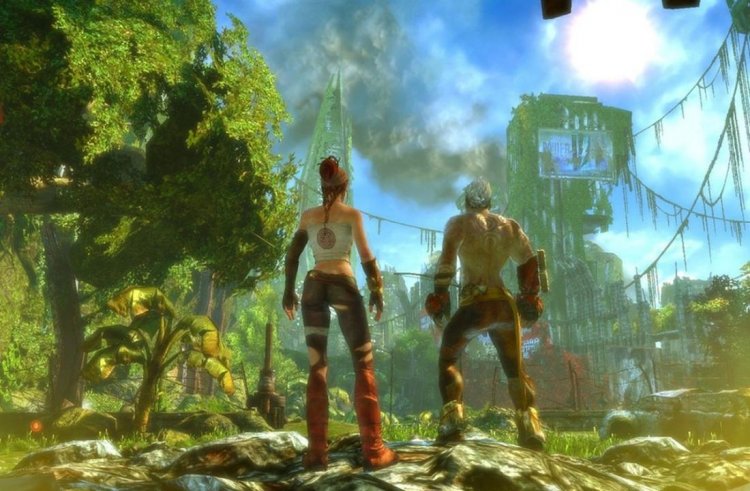 There can be star power, gorgeous visuals, fun gameplay, an interesting story, and engaging characters, and success is still not guaranteed. There's always a decision behind every sale, and if people don't feel that your title is the right use of their money at that moment, then you're out of luck, no matter how great it is. Enslaved is a good example. Ninja Theory put together a great game that had everything going for it. Due to its sharp dialogue and character interactions at a time when the Uncharted series was at its peak popularity, it should have been a hit. 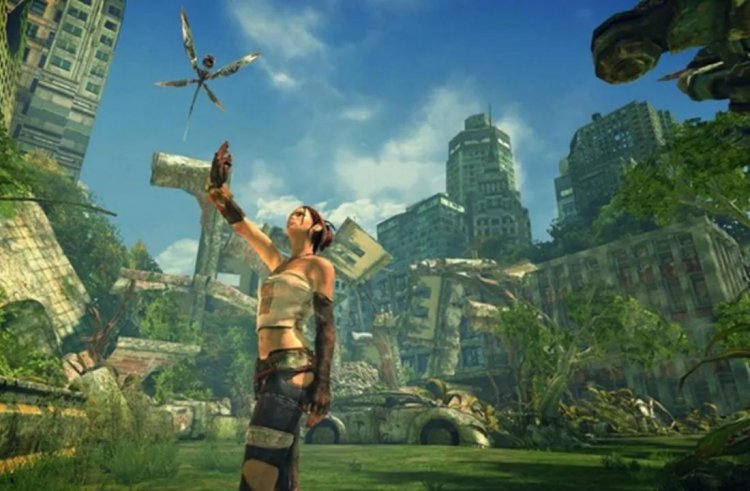 Monkey and Tripitaka were primed for an adventure but a beast stirred on the horizon, a shambling behemoth. Known as Call of Duty: Black Ops, it was released less than a month after Enslaved, meaning it sucked up a lot of advertising space and pocket money during the preceding weeks. In the same month as Enslaved, we had Fallout: New Vegas and Fable 3, so Enslaved wasn't so much released, as kicked out the door into a firing squad. There's little chance of a pole-swinging, nimbus riding, piggy-back giving sequel from our two protagonists. Well, we'll always have Pigsy's Perfect 10...