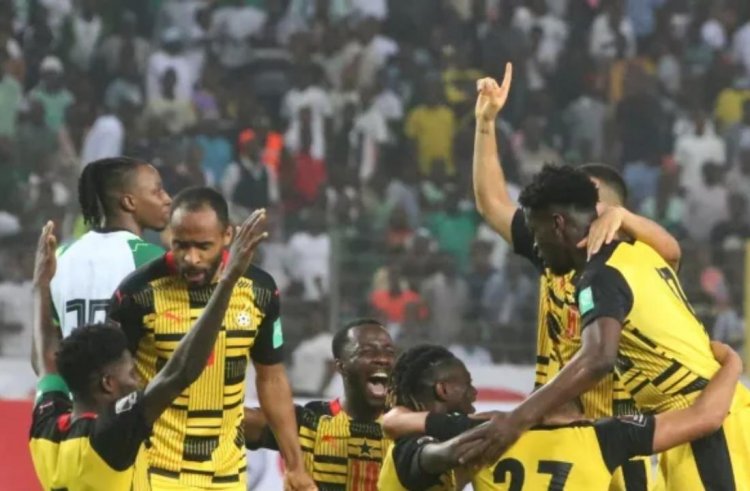 After Nigeria's 1-1 draw with Ghana on Tuesday, which ended the Super Eagles' hopes of reaching their seventh World Cup, irate fans invaded the main bowl of the Moshood Abiola Stadium and destroyed everything in sight. 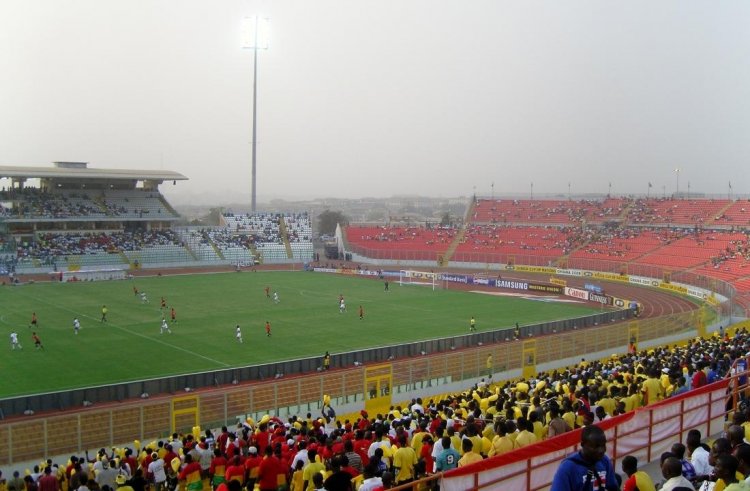 After the first leg at the Baba Yara Stadium in Kumasi ended in a goalless draw, Ghana qualified for the World Cup thanks to the away goal rule. 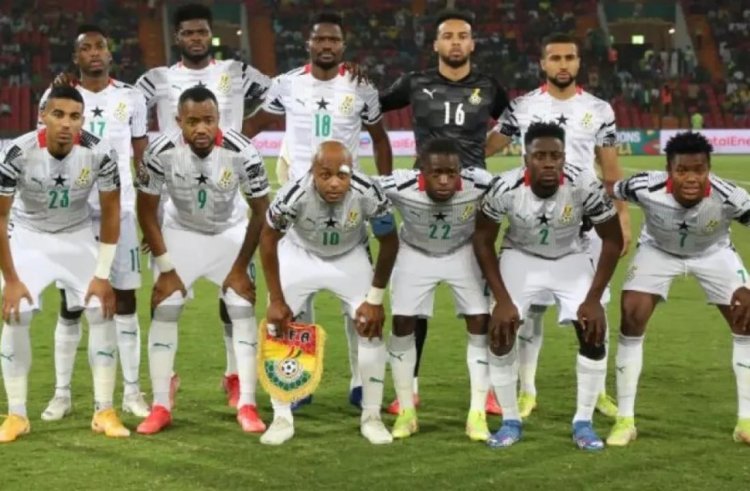 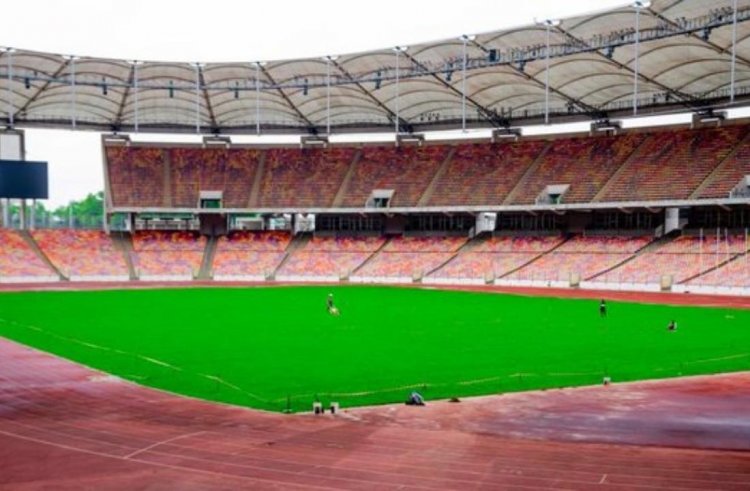 In front of a packed Abuja stadium of 60,000 spectators, despite the Eagles' bright start, the Black Stars took the lead through Thomas Partey in the 11th minute. The Arsenal midfielder unleashed a fierce low drive that sliced through Francis Uzoho's diving hands. 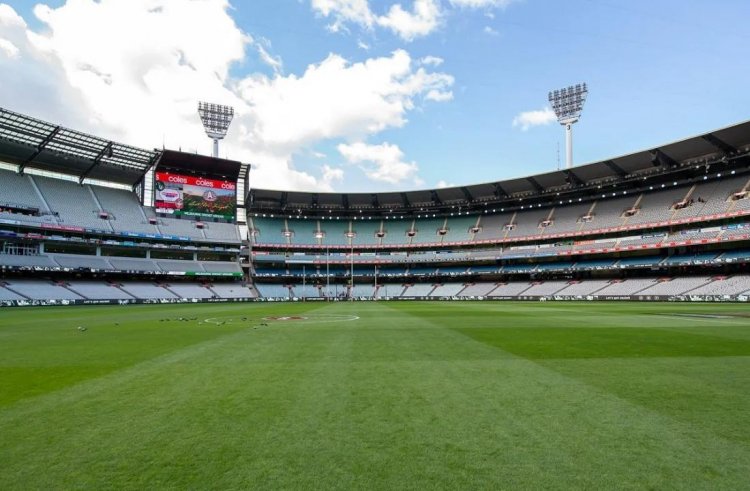 In quest of an equalizer, Nigeria mounted pressure on their opponents immediately after going behind and began to carve out chances.On Tuesday, after Ademola Lookman was brought down inside the box, they were rewarded after their penalty in Kumasi was disallowed by VAR.In the 22nd minute, William Troost-Ekong converted a penalty kick to draw level and send the packed stadium into a frenzy.