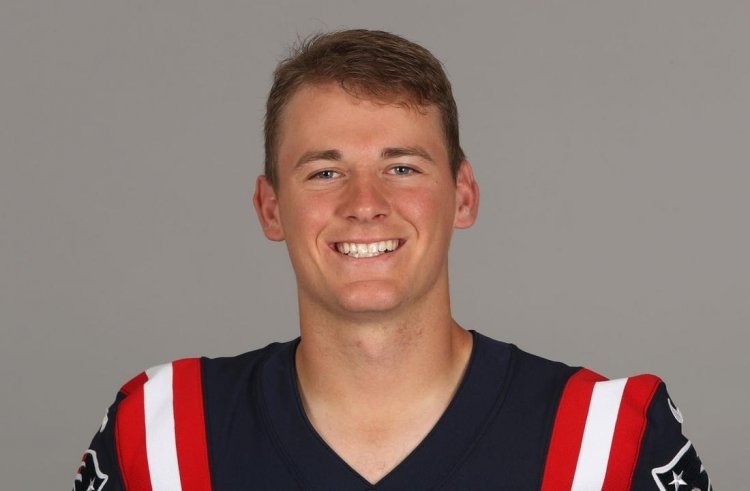 On Tuesday, Patriots quarterback Mac Jones made an appearance at the Boys and Girls Club of Metro South in Brockton where he donated $100k and hung out with kids. Jones or the kids seemed to be having more fun. 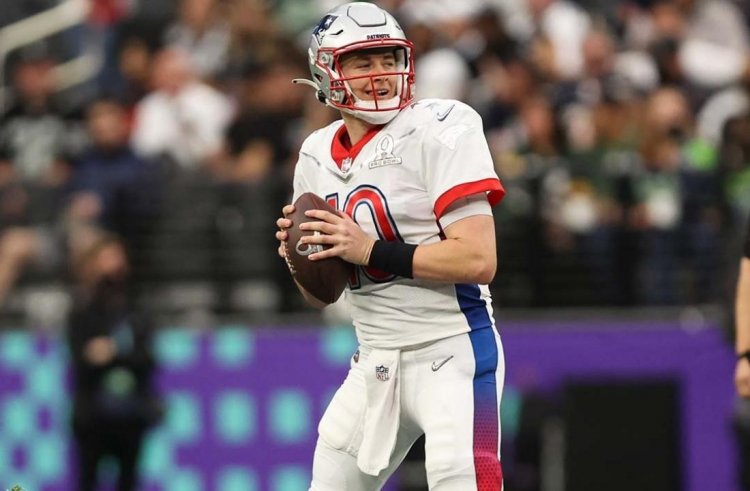 Jones performed the Griddy, a dance he performed at the Pro Bowl, which went viral. Jones was even shown his Hudl highlight tape with all of his high-school highlights by an enterprising football player. 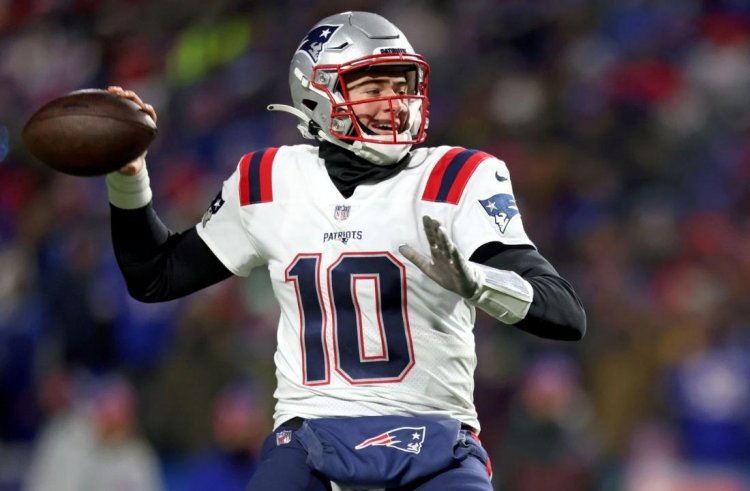 “That’s a lot of highlights - it’s a lot of good plays,” Jones observed before the kids began teaching him handshakes.During the pandemic, Jones missed getting out into the community, something he enjoyed in college and high school. 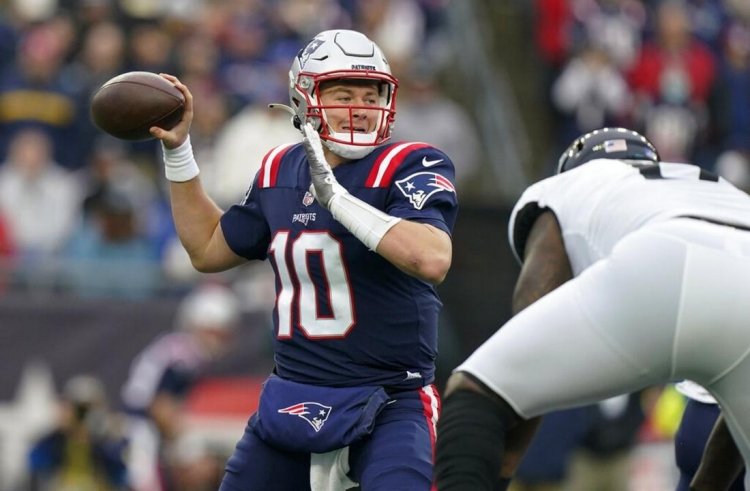 “I am passionate about helping young people, regardless of whether they like sports or not, reach their dreams,” Jones said.The football players were described as "awesome" by Jones. 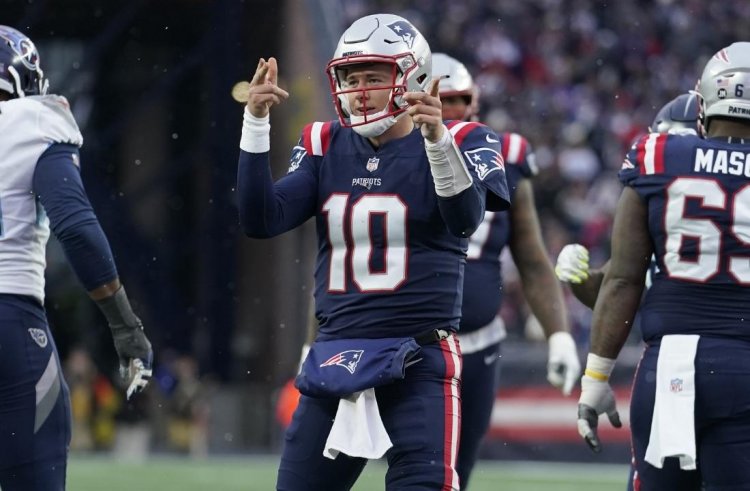 “I just told them to enjoy the game no matter what level they're playing at,” Jones said. "Some of them will be playing Division 1 next year." he added. That's pretty impressive. I told them to have fun and enjoy the moment and not take it for granted. To work hard and to keep family and God first - whichever you believe in - is pretty much all you can ask. Everything else will take care of itself. 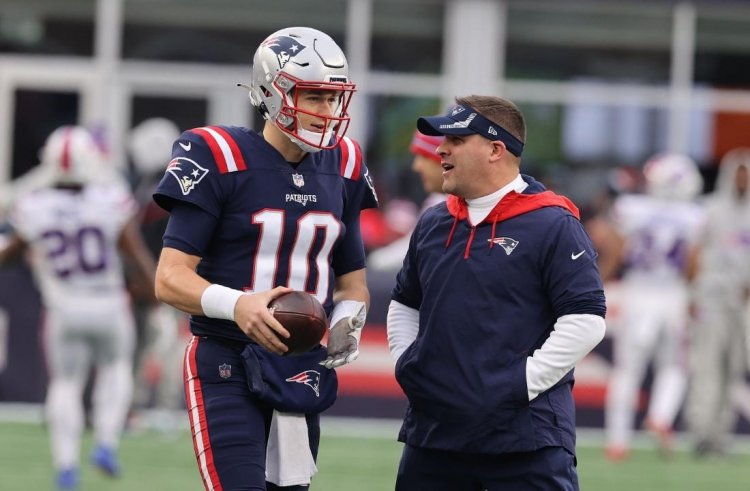 "Their hearts are good," Jones added. As I spoke with some of them today, it was very cool to see all of them playing together and competing, enjoying themselves.”