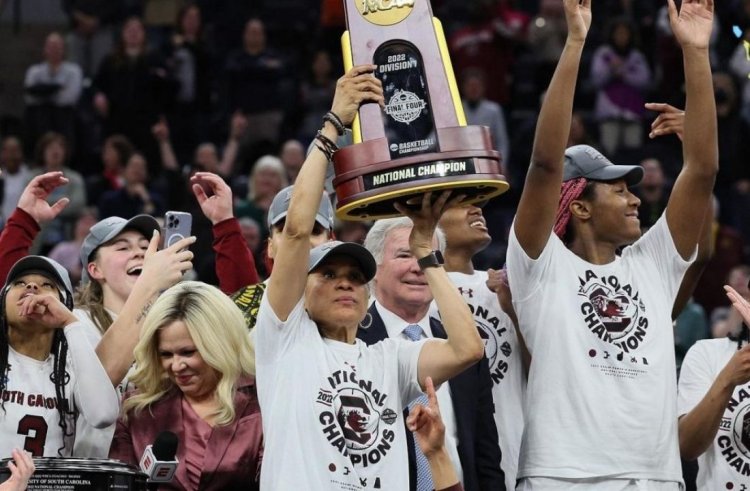 Once again, the Gamecocks have won the national championship. A low-scoring game, 64-49, saw UConn lose to South Carolina in Minneapolis on Sunday night for the school's second title. In 11 prior appearances, UConn had been undefeated in national championship games. The most outstanding player of the Final Four was Aliyah Boston.

South Carolina took the lead with a 3-pointer from Destanni Henderson on the game's very first possession. In just four minutes 44 seconds, they were up by double digits, and by the end of the first quarter, they led 22-8. In spite of UConn's attempts to hang around, they didn't seriously threaten to take the lead. South Carolina was officially celebrated in the final minutes of the fourth quarter. 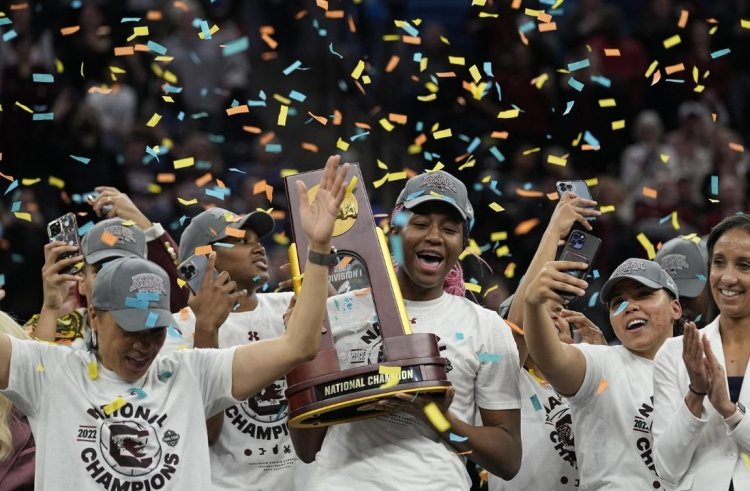 With 26 points, four assists, and three steals, Henderson led the Gamecocks. The game was the highest-scoring of her college career, and it could not have been timed better. Boston finished with 11 points, 16 rebounds, and two blocks as the Naismith Player of the Year. An offensive rebounding dominance of 21 for South Carolina was one of the key factors in this victory.

With 14 points and six rebounds, Paige Bueckers led UConn. Only she reached double figures for the Huskies.