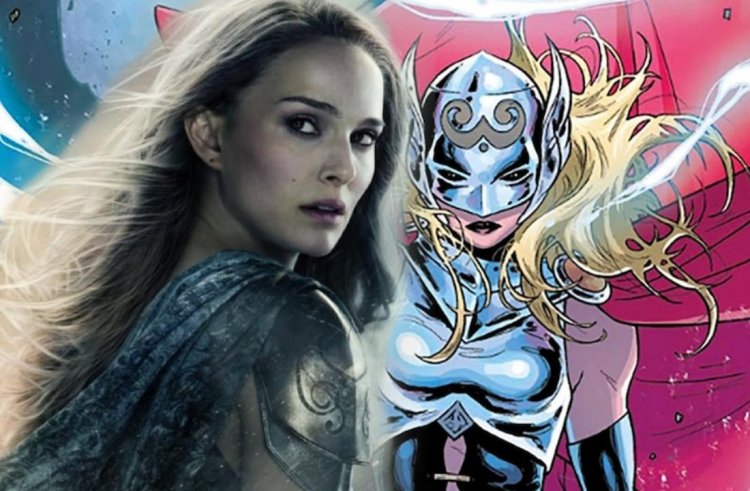 Natalie Portman fans were thrilled to see her play the thunder god in Thor: Love & Thunder, and for those familiar with the Marvel Cinematic Universe's Thor franchise, there was no doubt who was behind that shiny helm. It might have been harder to guess for anyone else. Portman hasn't had a major role in the MCU since 2013's Thor: The Dark World. She was not present in Taika Waititi's Thor: Ragnarok, the MCU's first unabashedly critical success. What made her leave? Why did she return? It's more likely that Marvel left her behind, and is now catching up. 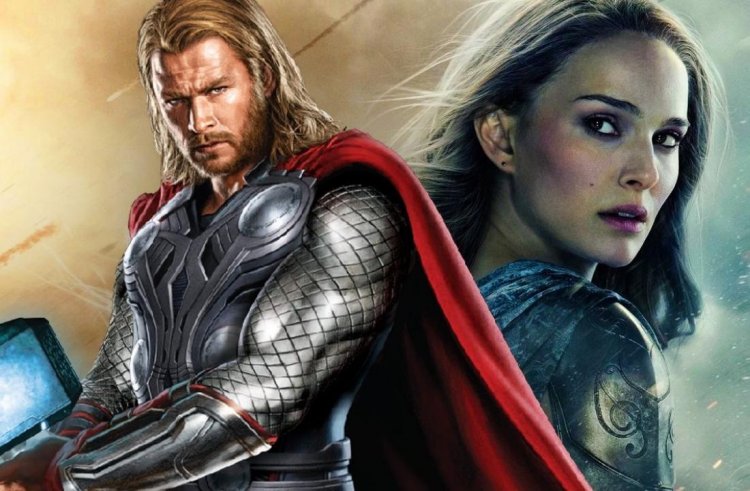 Reports suggest Portman first considered leaving the Marvel Cinematic Universe during the production of Thor 2 when she was considering a break from acting to be with her first child, who was born in 2011. At the time, Marvel reportedly sweetened the deal by including Portman - already a director with ambition - in the process of selecting the film's director. 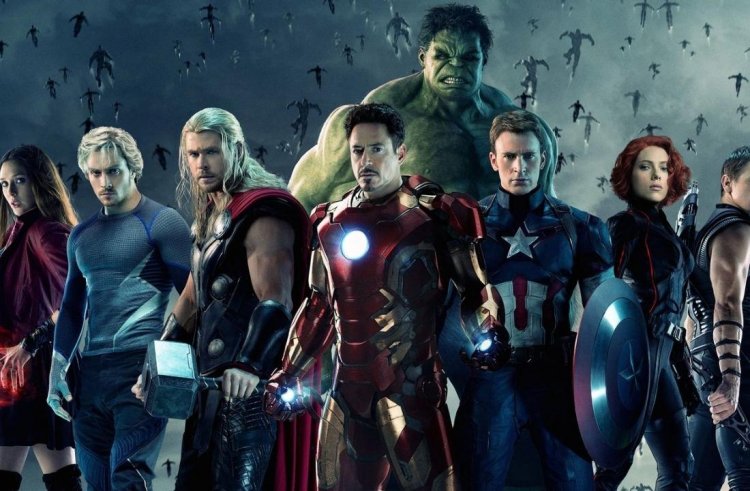 Marvel began talks with Jenkins that year, and Jenkins would have become the first woman to direct a Marvel Cinematic Universe film. An activist, an advocate for greater diversity in Hollywood, and a woman who had spoken publicly and eloquently about how female characters are stifled by male-dominated cinema, Portman was energized by having a hand in bringing this first about. 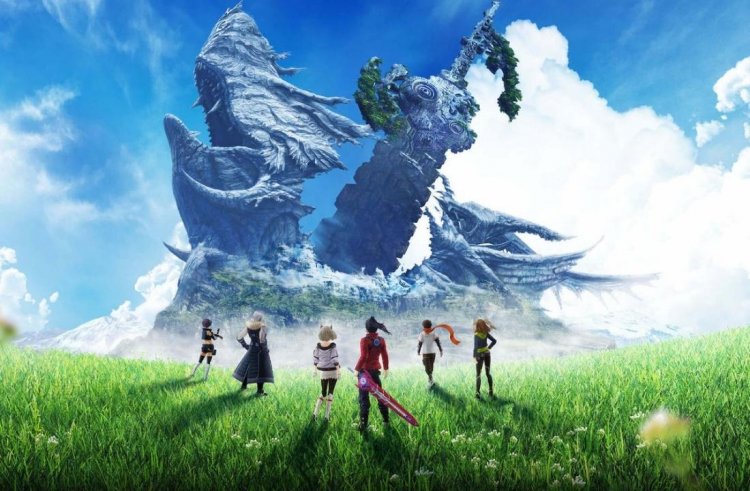 Jenkins and Marvel parted ways only a few months later, citing "creative differences" while the project had yet to settle on a script. The studio replaced Jenkins, who would later plant her flag in the realm of superhero films with Wonder Woman, with Alan Taylor. Six years later, Anna Boden would become the first woman to co-direct an MCU film, and eight years for Cate Shortland to become the first woman to direct an MCU film as a sole director. Jenkins would have been the only woman to direct a Marvel Cinematic Universe film about a male superhero, and for the foreseeable future. 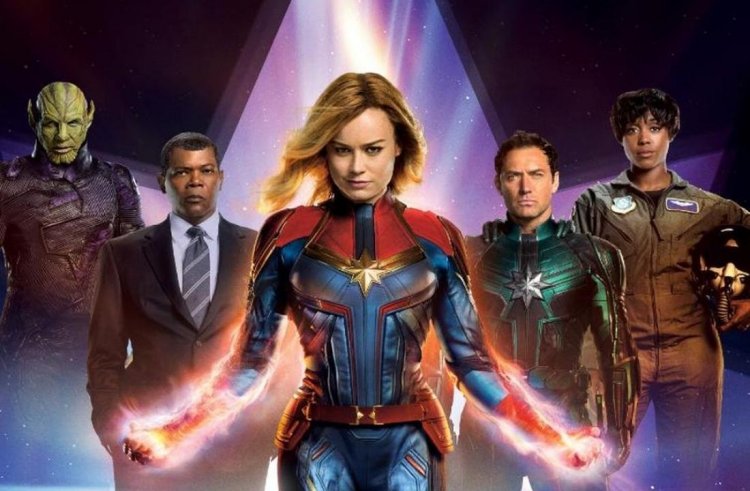 The Wall Street Journal reports that Portman told the Wall Street Journal in 2016 that she was not aware of Marvel's plans for her character to be used again after Thor: Ragnarok. “It's over," she said. In other words, I've no idea if 'Avengers 7' will be requested one day. As far as I know, I'm done. It was great to be a part of it."This is precisely why Portman's attendance at Marvel's Hall H presentation at San Diego Comic-Con 2019 was so surprising: Neither she nor Marvel Studios had indicated that they were interested in renewing their relationship to such an extent. 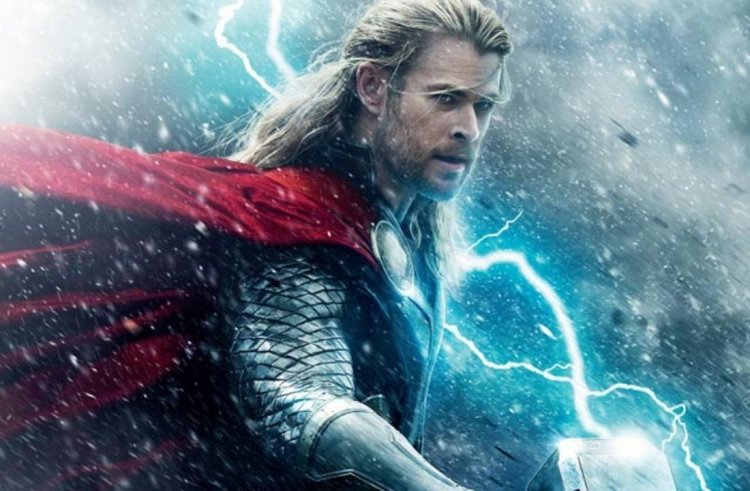 Her return appears to be a result of director Taika Waititi's deliberate efforts. Love & Thunder's story is straight from Waititi and Jennifer Kaytin Robinson, unlike Ragnarok, which was scripted by Marvel Studios' stable of writers before going into production. Jane Foster's expanded role in that story is what Waititi credits for getting her on board. 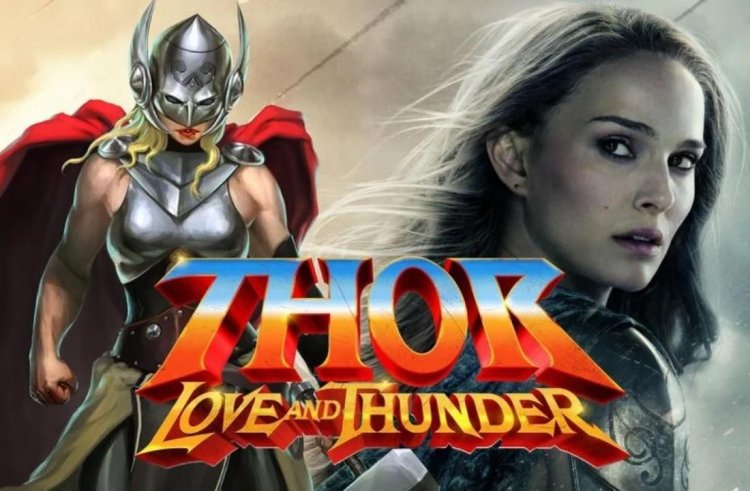 In 2019, he told Variety, "I suggested to her, "Are you interested in coming back to this subject, but doing something very different?" "No one wants to say the same thing over and over [...]" Do you want to keep doing that if you aren't a superhero in most of these movies? I wouldn't, for example. I'd like to return and do something different." 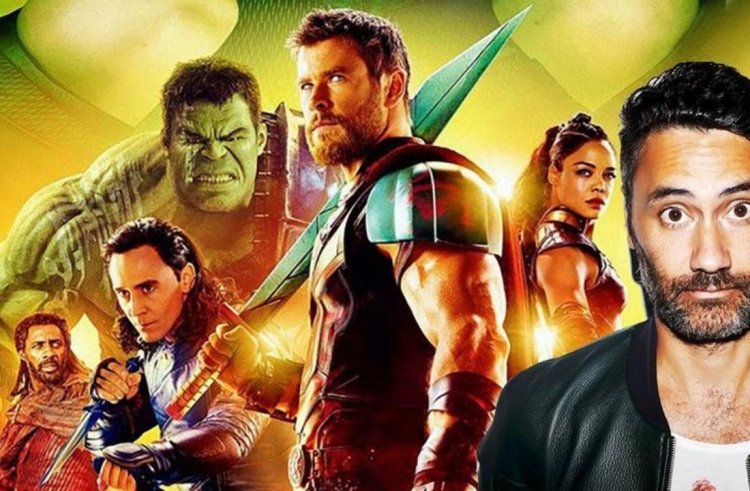 "Upon seeing the storyline and new role for Jane: I was thinking 'This is incredibly exciting!'" Portman told ET Online. I'm also working with Taika [attached], and I adore Tessa and Chris, so it'll be great to work with them again."  Thor: Love & Thunder's teaser seems to have excited a lot of other people as well.