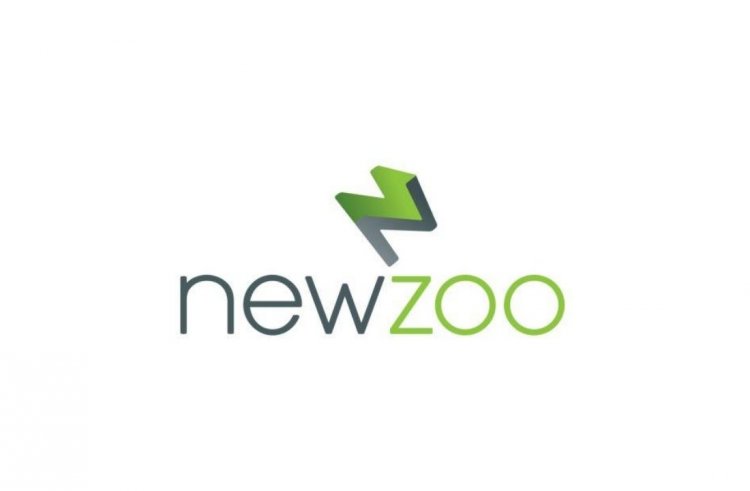 Newzoo released its 2022 Global Esports & Live Streaming Market Report today, which predicts that esports will generate $1.38 billion in global revenue this year. Comparatively to 2021, the figure represents an increase of 22% year-over-year. 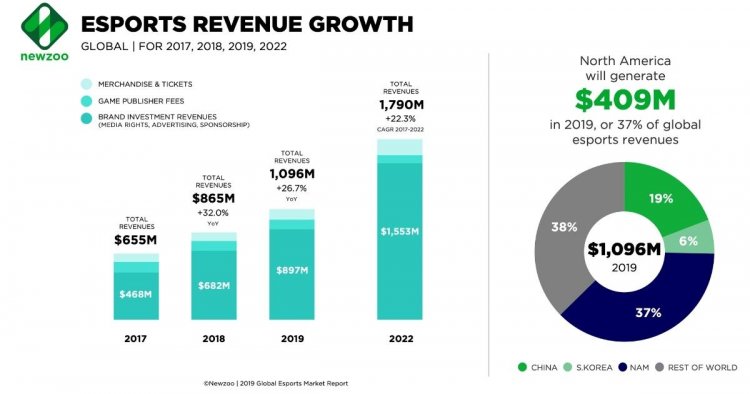 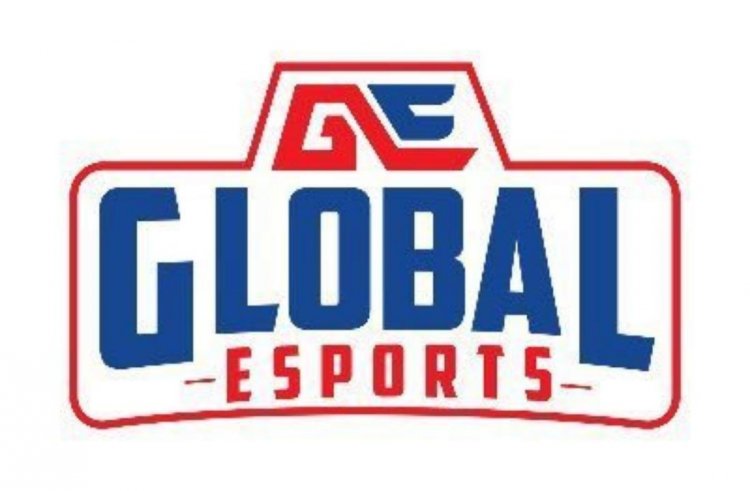 Additionally, it provided a breakdown of the demographics of 2021 esports enthusiasts. 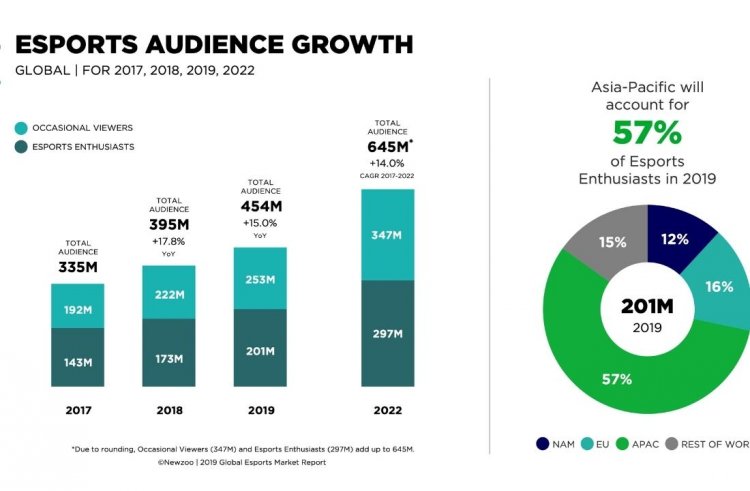