SAN DIEGO (AP) — San Diego State's football team loaded into buses for a 10-minute ride to its new stadium after playing home games in a Los Angeles suburb for the past two seasons. Snapdragon Stadium holds 35,000 people and they were already looking forward to what it will be like to have the home-field advantage again. 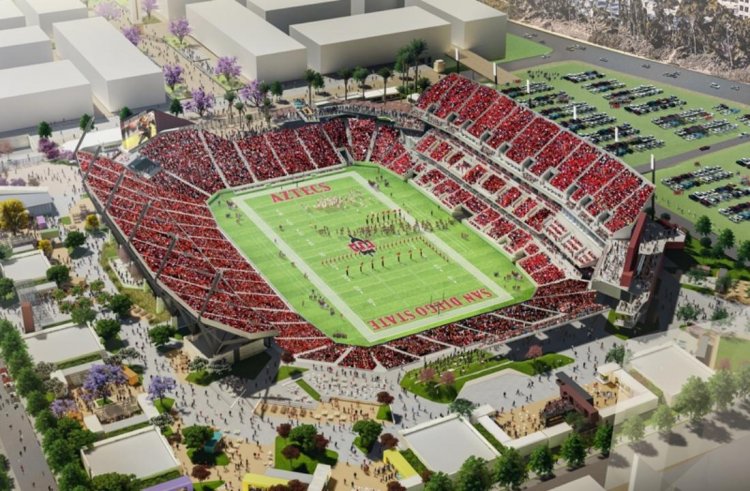 Opening day for Snapdragon Stadium is scheduled for Sept. 3. One of the first things the Aztecs noticed was how steep the stands are and how close they are to the field. Caden McDonald said the opportunity to play his senior season in a new stadium in the school's 100th season of football was one of the main reasons he chose to return to the program. 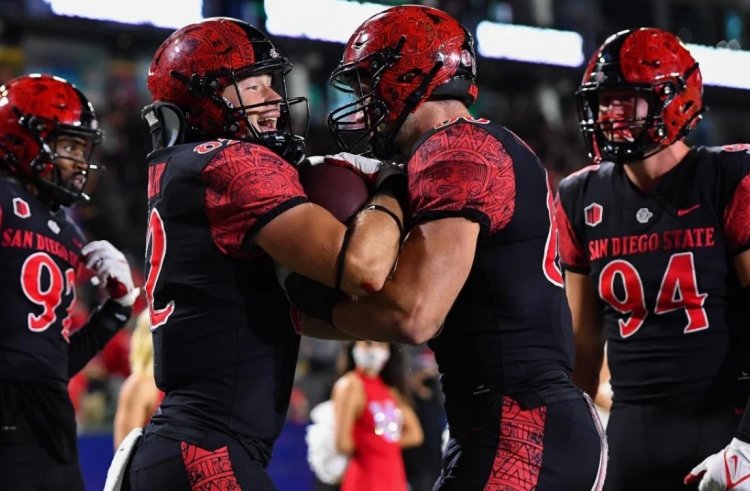 San Diego hasn't hosted the Aztecs since 2019. In order to expedite Snapdragon Stadium's construction, the school decided to move up the demolition of the 70,000-seat SDCCU Stadium earlier than originally planned due to the pandemic. Stadium construction is part of an expansion of the campus in Mission Valley. 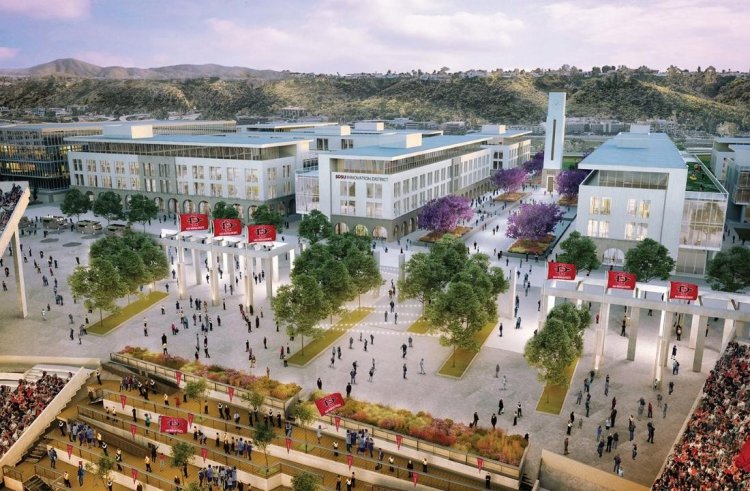 Since San Diego voters approved Measure G in November 2018, a 35,000-seat stadium and SDSU's 132-acre Mission Valley campus have been under construction. As of May 2020, the city council sold $86.2 million worth of stadium and property to the university.