Owners of the NFL voted on Monday to make a big change to overtime, but not all owners supported the move. According to league protocols, a rule proposal must garner 24 votes in order to be approved, and despite the new overtime rule easily meeting that requirement, it was not unanimously approved. According to NFL.com, the final vote for the overtime rule was 29-3. 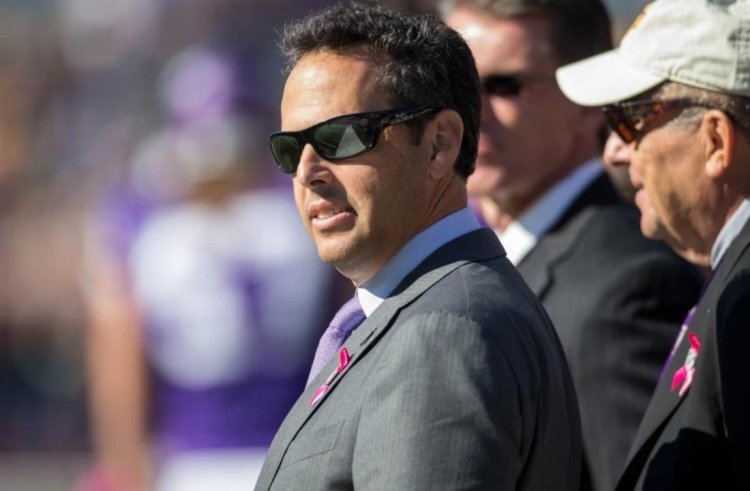 According to Sports Illustrated, the Bengals, Vikings and Dolphins voted against the rule. Over the past three seasons, both the Bengals and Vikings have played overtime playoff games, so their vote is notable.Under the new overtime rule, both teams will have at least one possession for any postseason game that goes into overtime (The rule does not apply to regular-season games). A touchdown scored by the team that has the ball first in overtime would end the game under the old rule, but the new rule will allow the second team to play even if the first team scores a touchdown. 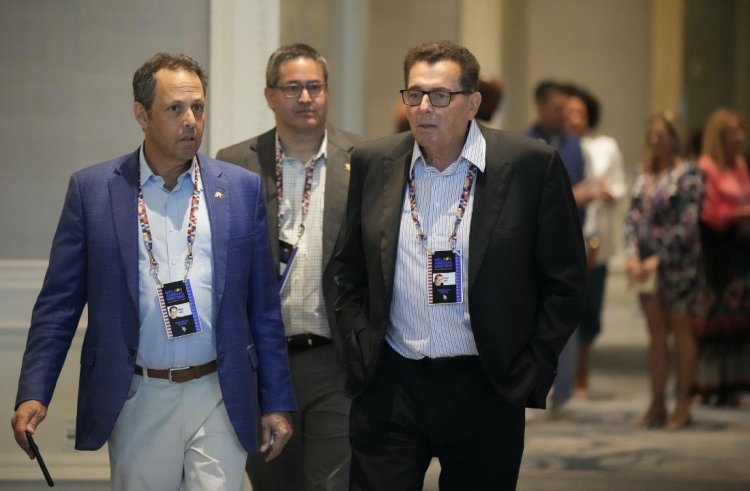 On Minnesota's end, the Vikings actually liked the idea of each team getting a possession, but they didn't like the way the rule was written. Vikings are not happy with the fact that the team with the ball second in overtime will be given unlimited time to score. The second team would get the ball with six minutes left in overtime if the first team scored a touchdown and took nine minutes off the clock. The game does not end if the time runs out under the new rule. In the event that the team is still driving, the game will continue into a second overtime period. If one team had the lead, the Vikings apparently wanted to end the game after one overtime period. 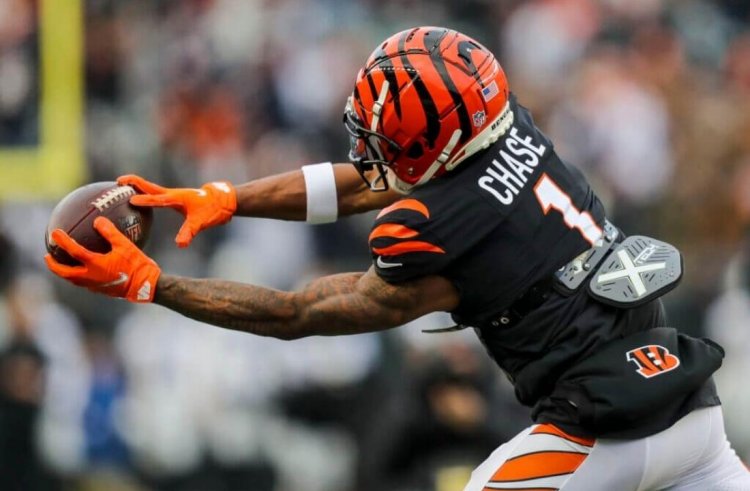 Bengals have gone against the grain for a long time. The only team that voted against extended instant replay to review pass interference in 2019 was the Chicago Bears. Because the rule was eventually rescinded, the Bengals would later look like geniuses.  Among the four teams that voted against the overtime rule implemented in 2010, the Bengals were also one of them. A rule change in 2010 eliminated the sudden death format that had been used by the NFL since 1974. 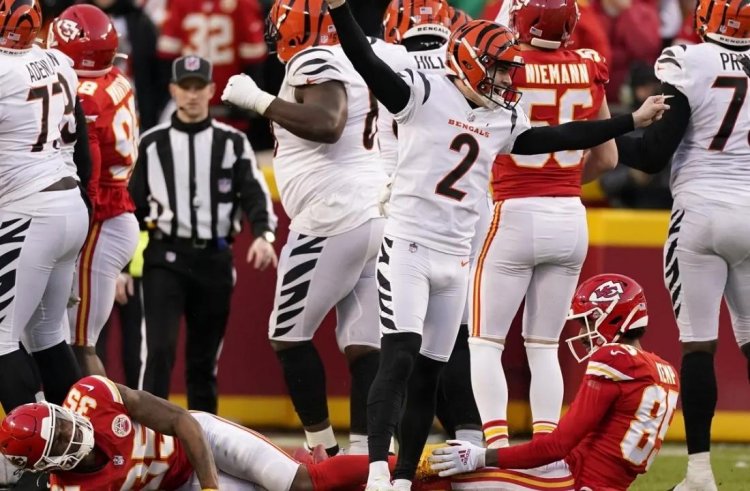 In contrast, it's surprising that the Bengals voted against the new rule, if only because of their team history. There has never been an offensive touchdown for the Bengals in overtime since their expansion season in 1968. On Tuesday, a team could only win a game with an offensive touchdown on the first possession of overtime before the new rule was passed. However, the Bengals seemed to do just fine under the old overtime rule. Despite winning the coin toss and getting the ball first, the Bengals beat the Chiefs 27-24 in overtime in the AFC title game. 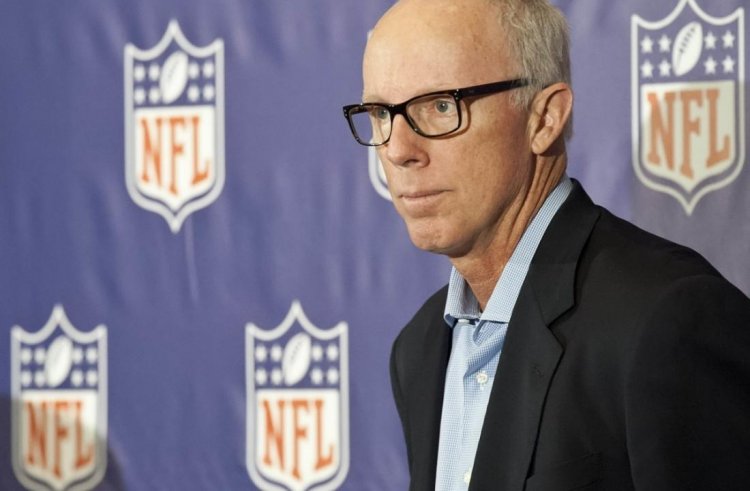 A significant reason for changing the overtime rule is the coin toss, according to competition committee chairman Rich McKay, who points out that since 2010, teams that won the coin toss have gone 10-2 in overtime games.This is the only overtime game we've played in the postseason, McKay said, via ESPN.com. This sample size is not a sample size of 25 or 30 games, but it's our only sample size. And every one of those games ends somebody's season. So this is something we thought should be changed."The only teams to lose following an overtime coin toss in the past 12 seasons were the Chiefs in 2021 and the Saints in 2018, who lost to the Rams in the NFC Championship due largely to a botched pass interference call.