Most of the third season of Dota Pro Circuit 2021/22 is now behind us as the fourth week of the league season is over and the fifth week is on its way. As the league progresses, it is clear that the league has a clear leader in each region, who claims to be headed to the major in the United States, and who is in danger of dropping to Division II. Only a few matches remain in Dota Pro Circuit 2021/22 and the results will be crucial. Find out what you can expect in the upcoming matches during the fourth week of the tournament. 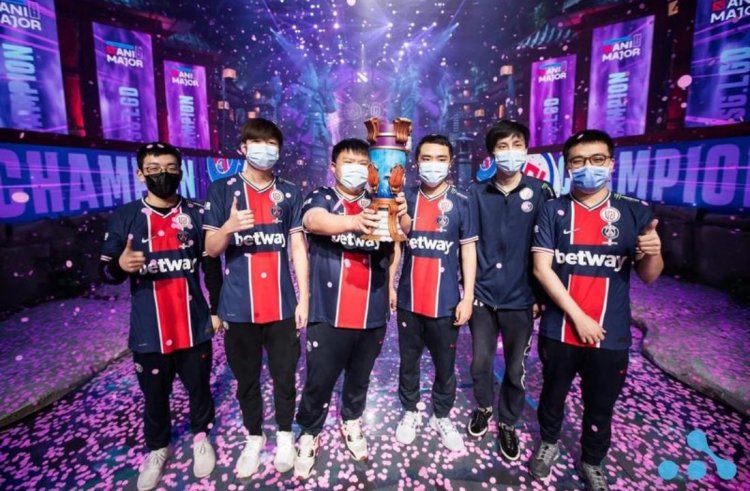 The Commonwealth of Independent States 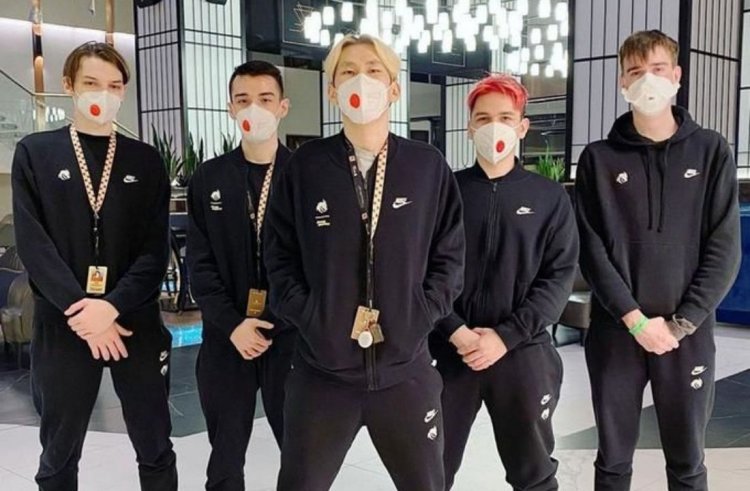 It is highly unlikely that anyone will be able to stop Team Spirit, which won 2-0 against One Move last week. After winning 4-0 last week, the team is now 4-0. Mind Games, Virtus. pro and BetBoom Team are the only teams they have to contend with. Though they can put up a fight, they will have a hard time winning. Natus Vincere and BetBoom Team follow Team Spirit with 4:1 stats. Both of these teams play extremely well and have all the chances to attend the US major. In this case, the "born to win" team has already faced all the favorites, and only Rune Eaters and One Move remain ahead of them. The chances of making a mistake in these matches are much higher than those against Team Spirit and Virtus. pro. BetBoom Team still has to play against them. A "bear" isn't in a good place. The team ranks fourth, and only the top three will attend the major, so they'll have to win the remaining matches (at least two out of three). We've run out of time to work on our mistakes, so we must play for real now. Virtus. pro hasn't yet mastered their game, and at times, they struggle to win their matches. There will be two teams that will fall to Division II Mind Games, Pari Parni, and Rune Eaters. In truth, nobody will be sorry this happens. 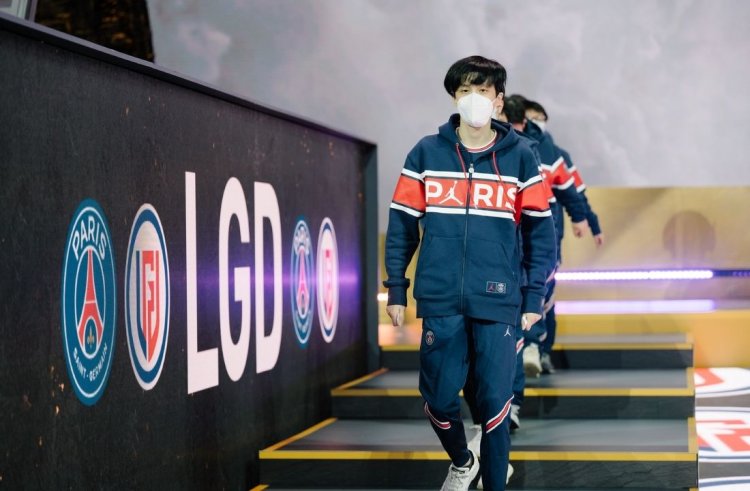 A winner of the European title has been determined. The teams are OG (4-1) and Tundra Esports (4-1). Both teams are playing at a similar level and could win, but 33 and the company have a clear advantage because of the win in the face-off. While Tundra Esports might not be considered a very classy team, they managed to lose to Team Liquid, who aren't in their best form at the moment. At the end of the summer DPC league, both Tundra Esports and OG will rank among the top four teams. Team Liquid and Entity (follow in the standings. In the summer DPC season, both teams are playing a more confident game than we expected. Consequently, they managed to secure a spot in the top four, but their position is very uncertain. A mistake by the team could cause them to fall out of the top four. The players, however, believe they are capable of playing at a high level until the end. All they have to do is perform well in the rest of the matches. The weakest teams in the top three will join Alliance (0-5) to leave Europe's Division I. Gaimin Gladiators and goon squad is in the lower bracket of the standings, while Team Secret and goon squad are in the middle bracket. With their five wins in a row in Division II of DPC 2021/2022 S3 for Europe, Nigma Galaxy has been making their fans happy with their performance. The team will be back in Division I at the end of the summer league, and with any luck, they will qualify through regional qualifying for the biggest tournament of the year. 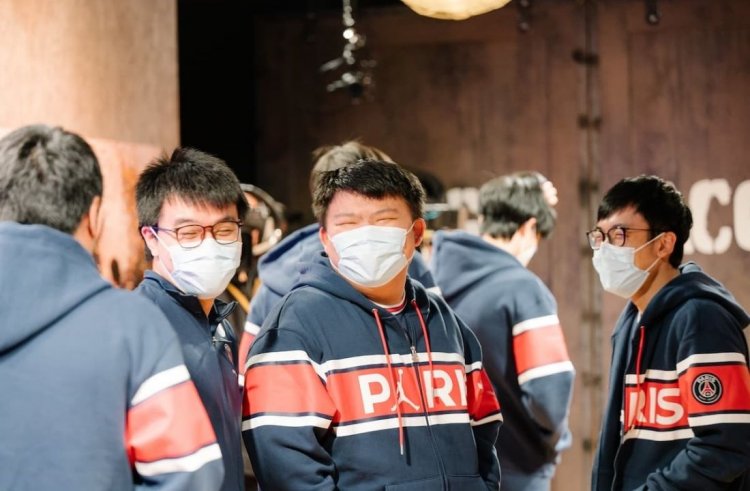 The Chinese situation has stabilized. Underdogs won too many matches against favorites in the first two weeks, confusing in the region and teams played the same. Things returned to normal after the fourth week of the summer DPC league. The strongest teams are now in the upper brackets, while the weaker teams are in the lower brackets. Despite a 2:3 statistic and at risk of missing the next major, PSG.LGD remains disappointing. According to rumors, the local teams will not be able to participate anyway because of the Coronavirus quarantine in China. This makes sense since PSG.LGD was invited to The International 11. It's important for PSG.LGD to prepare for the main season tournament, otherwise, it'll be an interesting curiosity. They are already all but certain to be in the top 4 in China as Royal Never Give Up (4:1) and Xtreme Gaming (4:1). The strongest teams among all of the remaining ones are Team Aster (3-2), Vici Gaming, and Dandelion Esport Club. Both of these teams will return to Division II soon.

The United States of America The Division I leader in North America is Quincy Crew, who has changed three players before the season starts, including the urrently the team's captain and mentor. Quincy Crew's results have improved dramatically under him, and they now have five wins and zero losses. Their only problem is that they have only 332 DPC points. The team will not qualify for TI11 directly if they win this season. They will have to finish in the top 8 in the major. There are nouns and Evil Geniuses following Quincy Crew in the standings. The second-place finisher in the last major in Stockholm, TSM FTX, has decided to relax after securing an invitation to the big tournament. In this environment, Evil Geniuses, who have gained some good form, seem most likely to succeed. 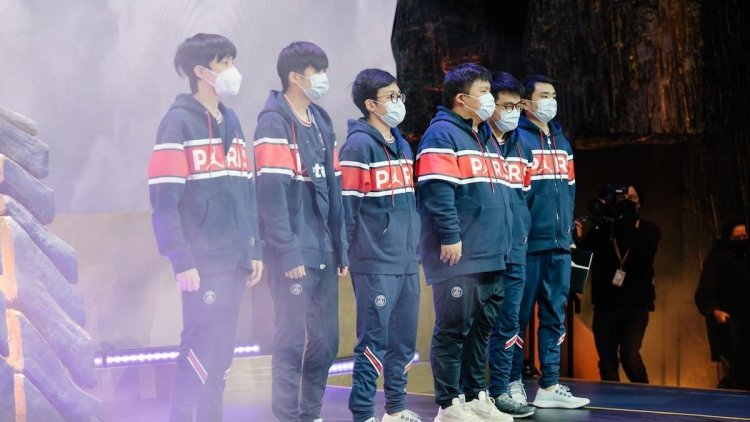 The Dota Pro Circuit 2021/22 has changed South-East Asia dramatically after week four. Before that, Fnatic led the region with 3-0 stats, but after losing to Team SMG (0-2), they dropped directly to fourth place (only three teams in the region will be invited to the major). However, Fnatic must win at least two out of three matches to remain competitive in South-East Asia. They have to face two strong teams and one weaker one. The new regional leader, BOOM Esports, is making a name for itself. Talon Esports, who has been making a name for themselves, has similar statistics. As long as both teams don't fail in their remaining matches, they'll qualify for the majors. RSG sits third in the region and only needs to compete with Talon Esports to qualify. RSG can only compete for the major if it wins this series 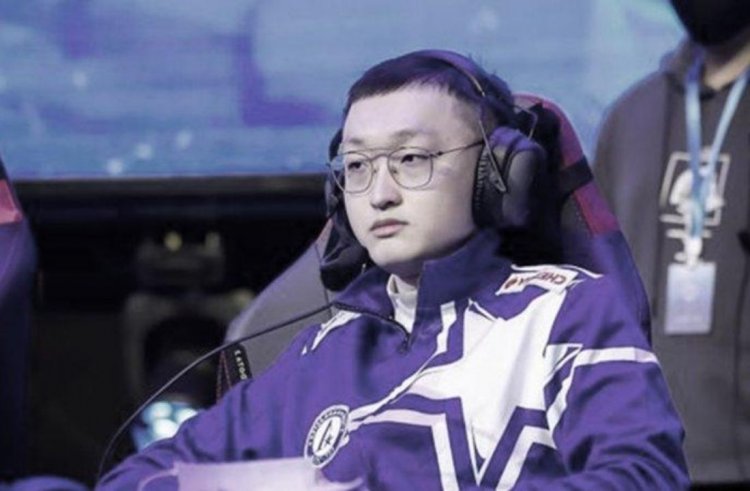 As expected, east coast and Thunder Awaken are the leaders of the summer DPC season in South America. No team in the world can give them serious competition and steal their invitation to the major. As in Stockholm this spring, we should expect both teams to show a decent performance in the USA.